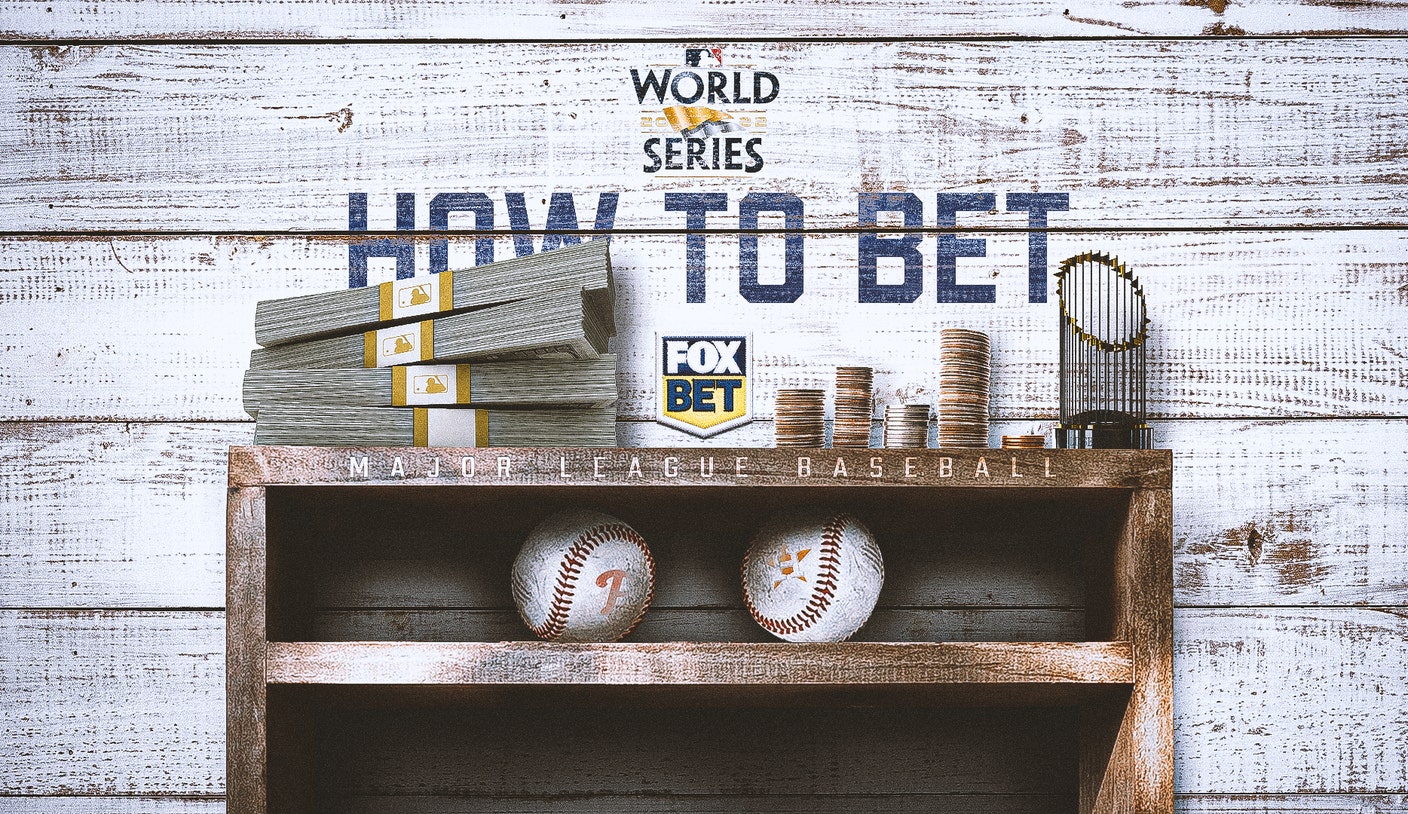 Class, it’s time for your final exam: the World Series. Nothing better than that.

Hopefully, you studied hard this season, learned some new tools, and earned a few extra bucks in the process. Remember to watch your own papers during this final stretch because we’ll be going over Game 6, the overall series, and some Super 6 fun.

The Astros have taken control of the series after a brilliant performance from the pitcher Justin Verlander. Can they close it?

Let’s jump in with my best bets and some Super 6 picks, with odds of course courtesy of FOX Bet!

Justin Verlander of the Houston Astros shares a candid moment with his brother Ben Verlander.

RELATED: How the Astros turned the Phillies around

Much was made of the Phillies stranding 12 runners in Thursday’s Game 5. What I think is most relevant to Game 6 betting information is how the home team, with the highest isolated power this postseason (.193), could have an expected batting average nearly 100 points higher in the Game 5 but lose. The Phillies had just one extra-base hit after leading the postseason in them.

The goal was to get Phillies hitters chasing, with an emphasis on getting right-handed hitters out. What they did know is that this season, when pitches are out of the zone, Phillies hitters rank 17th in expected on-base percentage (.359) while the Astros are better at .372.

Now, the Astros can send Framber Valdez back to the mound to try to prove that difference once again. The Astros pitcher struck out nine batters in 6 1/3 innings of work, allowing just one earned run on four hits. Valdez is the ground ball pitcher to end all ground ball pitchers, keeping nearly 40% of his pitches down and to right-handed batters. Given the makeup, Valdez seems like the perfect pitcher to highlight a weakness the Phillies’ sluggers showed Thursday and end this series as quickly as possible.

To make matters worse for Philadelphia, starting pitcher Zack Wheeler has some arm fatigue. Manager Rob Thomson said Ranger Suarez would be available in relief for Game 6, so Aaron Nola could go in Game 7. Arm fatigue doesn’t mean he can’t have dominant stuff, but it could mean that in the moment there’s a sign of trouble, Wheeler won’t have a chance to overcome it. Suarez will have only had three days off, so don’t expect him to eat up many innings either.

There doesn’t seem to be much hope for the Phillies when it comes to pitching and hitting, and aside from Nick Castellanos’ leaping catches this World Series, the defense hasn’t performed well all season. While I felt there was value in Game 7, now might be the time to hedge that bet if you take it and take the Astros and make the run (+105 at FOX Bet). However, my MVP bets are still in play and the favorites are in the hunt, so to double down, any bets involving Jose Altuve to have a hit and/or a run are great here.

PICK: Jose Altuve to hit and/or run on FOX Bet

Another way to get a good grade is by answering the question and answer part of FOX Bet Super 6 del class Here are my tips to help you make money.

How many total runs will be scored in the game?

At last check, FOX Bet’s total is seven, shaded to less (-120 vs. +100). Add in the run lines and the market seems to think Houston will pull out a 4-3 win. However, Wheeler’s arm fatigue is a mystery, and the Phillies have seen Valdez before. I’m more comfortable with 8-9 runs scored so the extra run can cover more paths to success.

Which team will kick the most spikes and how many will they have?

Although Valdez recorded nine strikeouts in his last outing, the Phillies can adjust by taking one more contact swing. This adjustment should limit the number of K. I’m picking the Phillies with an average of nine.

Which team will have more hits and how many will they have?

If the winning ball club has five or six runs, they will certainly have at least one or two home runs and enough singles and doubles to string together the remaining hits. It may seem like a smaller number, but I’ll be wearing eight.

Which team will have the most individual base runners combined on base and how many will they have?

If the Phillies struggle in the last game, that trend could continue against a ground ball pitcher. Maybe faster hitters will get past the pitches at first, but this hitting lineup is not equipped for small balls. They can draw balls, but the Phillies will strand nine base runners.

Which team will have the most hits and how many will they have?

27 at-bats for the Astros plus the eight hits I hope they get brings me to Houston with 35.

Which team will win and by how many runs?

Once again, I’m hedging my bet from seven games ago and saying the Astros will capture their second World Championship in franchise history. They will win by two runs.