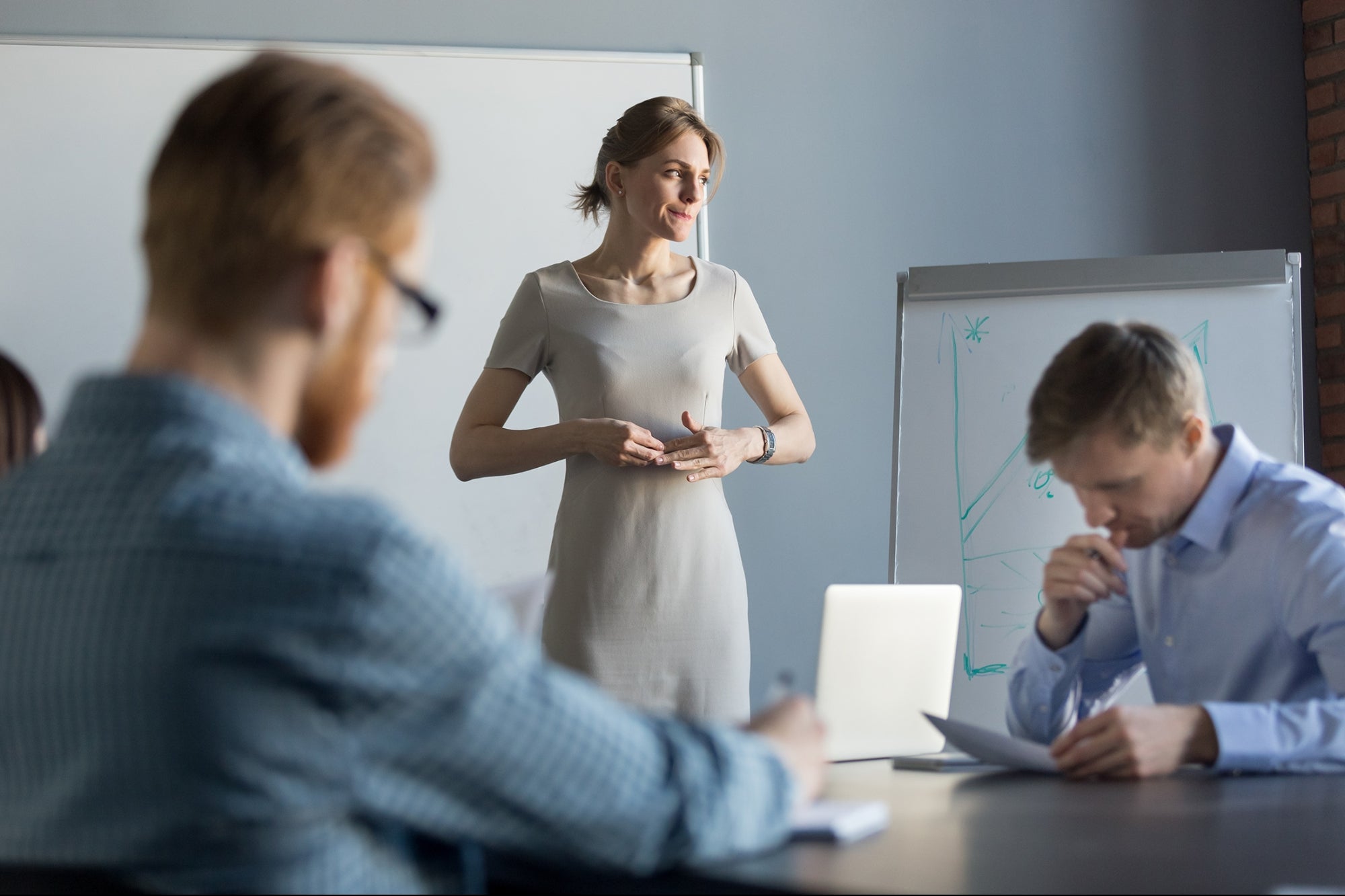 In many circles, admitting vulnerability is like confessing a major character flaw. For decades, we’ve been taught that leaders must be a pillar of calm, decisive, and unflappable strength. While conventional wisdom says that being vulnerable is a weakness, the counterintuitive truth is that it can be a leader’s greatest strength. Instead of thinking of vulnerability as submissive or weak, it should be reframed as having the courage to be yourself and forge real, human connections with employees.

This is the idea behind my project, Vivid Minds. It’s a space for leaders and visionaries to be candid about their challenges and how those moments shaped their lives. Experts agree that vulnerability makes better leaders. Here are three reasons why:

Related: Why vulnerability is a strong business leader’s most powerful weapon

1. It makes you more trustworthy and empathetic

Dr. Brene Brown has studied the idea of ​​vulnerability for years. She and other researchers have found that vulnerability, or “emotional exposure,” is far more effective than maintaining a “professional distance” when bringing a team together.

At a recent event, hosted by the Parlor Social Club, thought leader and performance coach David Bishop, who previously ran MGM and Sony, spoke about his research into “human-centered leadership.” He and several colleagues pointed out that authenticity (another way of framing vulnerability) is a key component of being a successful leader.

When a founder can admit to their team that they’re not in the right emotional space for a meeting or that they’re distracted by a personal emergency, it shows a level of humanity that employees resonate with and appreciate.

The thing is, your team can tell when something isn’t right. As humans, we are uniquely designed to read facial expressions, tone, and body language as a way to shape our interactions. So your team can subconsciously pick up on these cues even if you try to hide them.

When there is an obvious discrepancy between your expressions and your words, the feeling of inauthenticity can make subordinates feel uncomfortable and disconnected from you. So when you dare to be honest and open with your team, they can feel it, making them feel more empathetic and trust you.

2. Help your team believe in your cause

Entrepreneurs often start a business because they feel passionate about solving a problem or changing how something is done. In many cases, founders start companies in response to their personal stories. Sharing the raw, sometimes uncomfortable or “messy” truth behind your inspiration is the kind of vulnerability that can create a powerful, close-knit team of like-minded individuals.

One example is the story of Shane Heath, the mind behind alternative coffee brand MUD\WTR. Heath spent years in the heart of Silicon Valley, working for technology companies and co-founding two of his own. During all this time, he became heavily addicted to caffeine. However, he noticed that as he drank more coffee, his mental health seemed to worsen.

When he began to ponder this and experiment with alternatives that would allow him to experience the pleasure of the “coffee ritual” without the adverse side effects, he settled on a mixture of tea, spices, and adaptogens that he jokingly called “mud.” “

His openness and vulnerability about all the past struggles that led him to create MUD\WTR allowed him to surround himself with a team of investors, partners and employees who not only believed in him, but also believed in his mission

Vulnerability allows people to deeply resonate with your passion. It ignites a spark that makes them extremely loyal and eager to give their all to the cause.

3. It makes you go through difficult times

All founders know that difficulties can come at any time. For Archana Patchirajan, the difficulty came from a lack of capital. He had to gather his team and announce to them that he had to let them go, because he could no longer pay them.

However, his team unanimously agreed that they would rather take a 50% pay cut than drop the company. After a few years of hard work, Patchirajan was able to sell the company for $14 million. This company is Hubbl, a well-known digital marketing brand. Since then, Patchirajan has worked at many startups and her staff follows her to each new venture.

When asked why they hold her so strongly, the answers were all variations of “because she’s a genuine, people-first leader.” Employees noted that she maintains a familiar dynamic with everyone and chooses to be honest about her weaknesses and doubts. Invest time and effort in personal relationships with each employee, so they are willing to stand by your side through successes and failures.

In his book Dare to leadBrene Brown says, “The courage to be vulnerable isn’t about winning or losing. It’s about the courage to show up when you can’t predict or control the outcome.”

This sentiment is especially relevant for entrepreneurs. Founders can’t always predict or control their company’s path, but having the courage to be vulnerable and authentic with your team during difficult times can forge a strong bond that lasts even if the company doesn’t.

This kind of vulnerability positively affects the founders’ mental health. It can be difficult to feel that you have to bear the weight of a struggling organization alone. It can lead to severe exhaustion, depression or even resentment. Sharing your struggles allows others to help shoulder the burden or offer empathy and emotional support.

Related: Your team will love you more when you stop trying to be perfect

Understanding all that it takes to be a good leader is challenging at the best of times. When you subscribe to the incorrect and outdated notion that a leader must project a “calm, cool and composed” image no matter what, it makes the job nearly impossible.

The truth is that vulnerability is an asset to great leaders. Choosing to lean into authenticity and vulnerability allows you to inspire and connect with people on a deeper and more meaningful level, making you a leader people want to follow.