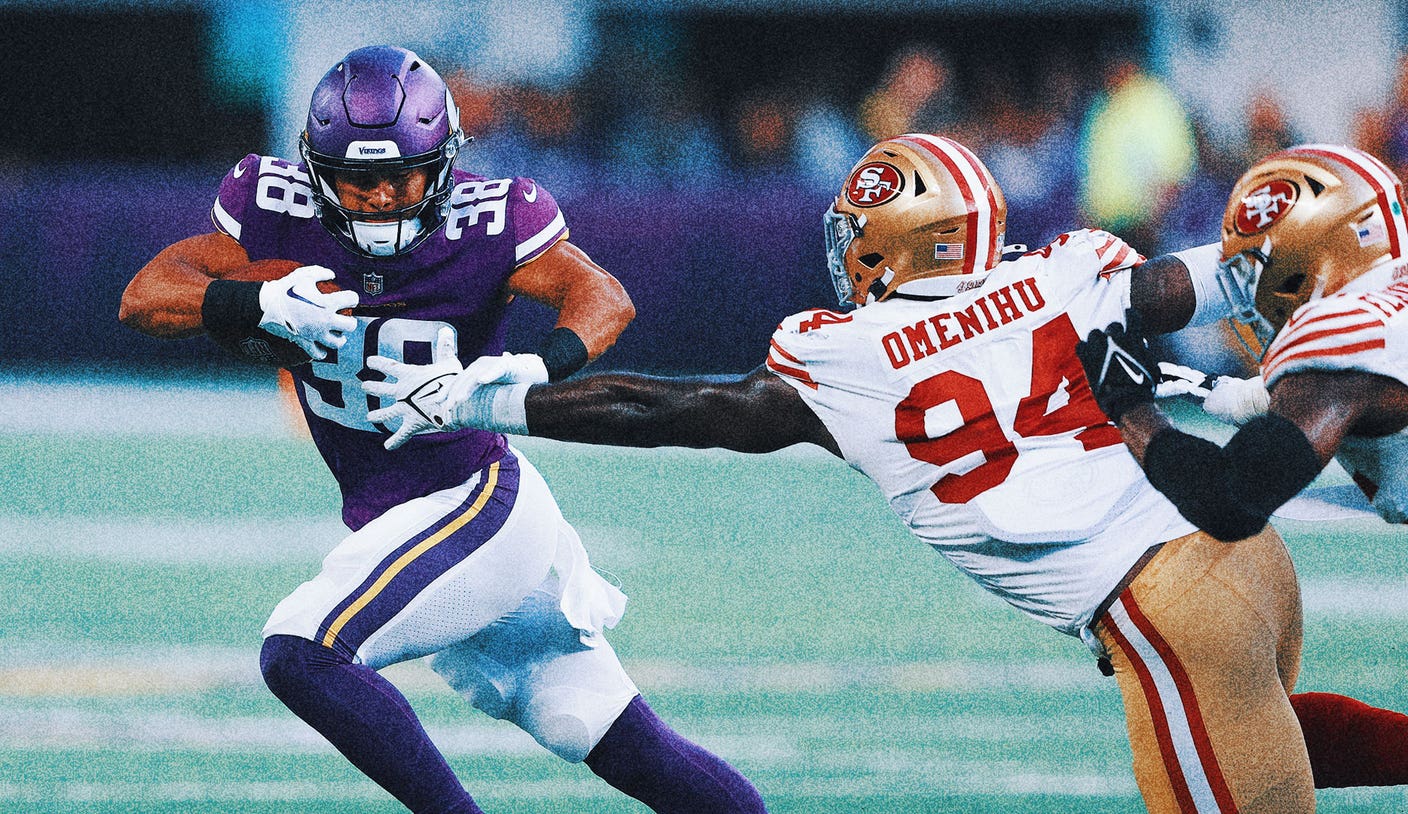 Omenihu was booked into the Santa Clara County Main Jail on a misdemeanor charge of domestic violence, San Jose police said Tuesday. Omenihu has posted bail and is no longer in custody. The case will be submitted to the district attorney for possible charges.

The 49ers said they are aware of the arrest and are “in the process of gathering more information.”

Police said they were called to Omenihu’s home Monday afternoon to investigate a domestic violence incident.

According to the police report, a woman who said she was Omenihu’s girlfriend said he pushed her to the ground during an argument.

Officers did not observe any visible physical injuries, but the woman did complain of pain in her arm. She refused medical attention.

Police said Omenihu cooperated with officers and was issued an emergency protection order.

Omenihu, 25, is in his second season with the 49ers and is part of their defensive line rotation.

He had a regular-season high 4.5 sacks and added two sacks and a forced fumble in a wild-card win over Seattle on Jan. 14.

Omenihu played 15 defensive snaps in a win Sunday against Dallas. He injured his oblique during the game but was able to return. He is listed as day-to-day this week before Sunday’s NFC title game in Philadelphia.