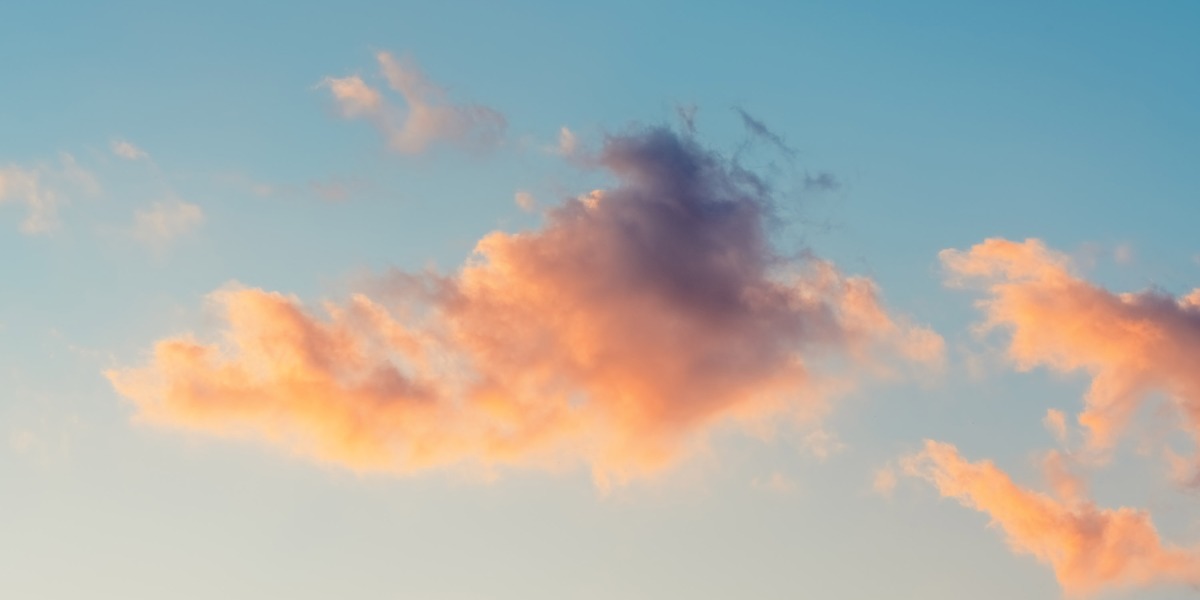 “It’s morally wrong, in my opinion, for us not to be doing this — and to do this as quickly and safely as we can,” he says.

But dedicated experts in the field think such efforts are wildly premature and could have the opposite effect from what Iseman expects.

“The current state of science is not good enough … to either reject, or to accept, let alone implement” solar geoengineering, wrote Janos Pasztor, executive director of the Carnegie Climate Governance Initiative, which is calling for oversight of geoengineering and other climate-altering technologies, whether by governments, international accords or scientific bodies, in an email. “To go ahead with implementation at this stage is a very bad idea,” he added, comparing it to Chinese scientist He Jiankui’s decision to use CRISPR to edit the DNA of embryos while the scientific community was still debating the safety and ethics of such a step.

Shuchi Talati, a scholar-in-residence at American University who is forming a nonprofit focused on solar geoengineering governance and justice, says Make Sunset’s actions could set back the scientific field, reducing funding, dampening government support for trusted research and accelerating calls to restrict studies.

The company’s behavior plays into long-held fears that a “rogue” actor with no particular knowledge of atmospheric science or the technology could unilaterally choose to geoengineer the climate, without any kind of consensus around whether it’s OK to do so — or what the appropriate global average temperature should be. That’s because it’s relatively cheap and technically simple to do, at least in a crude way.

David Victor, a political scientist at the University of California San Diego, warned of such a scenario more than a decade ago, noting that a “Greenfinger, self-appointed protector of the planet … could force a lot of geoengineering on his own,” invoking the classic Goldfinger character from a 1964 James Bond movie, best remembered for murdering a woman by painting her gold.

Some observers were quick to draw parallels between Make Sunsets and a decade-old incident in which an American entrepreneur reportedly poured a hundreds tons of iron sulfate into the ocean, in an effort to spawn a plankton bloom that could aid salmon populations and suck down carbon dioxide from the atmosphere. Critics say it violated international restrictions on what’s known as iron fertilization, which were in part inspired by a growing number of commercial proposals to sell carbon credits for such work, and argue it subsequently stunted research efforts in field.

Pasztor and others stressed Make Sunset’s efforts underscore the urgent need to establish broad-based oversight and clear rules to guide responsible research in geoengineering, and help determine whether or under what conditions there should be a social license to move forward with experiments or beyond. As MIT Technology Review first reported, the Biden administration is developing a federal research plan that would guide how scientists proceed with geoengineering studies.