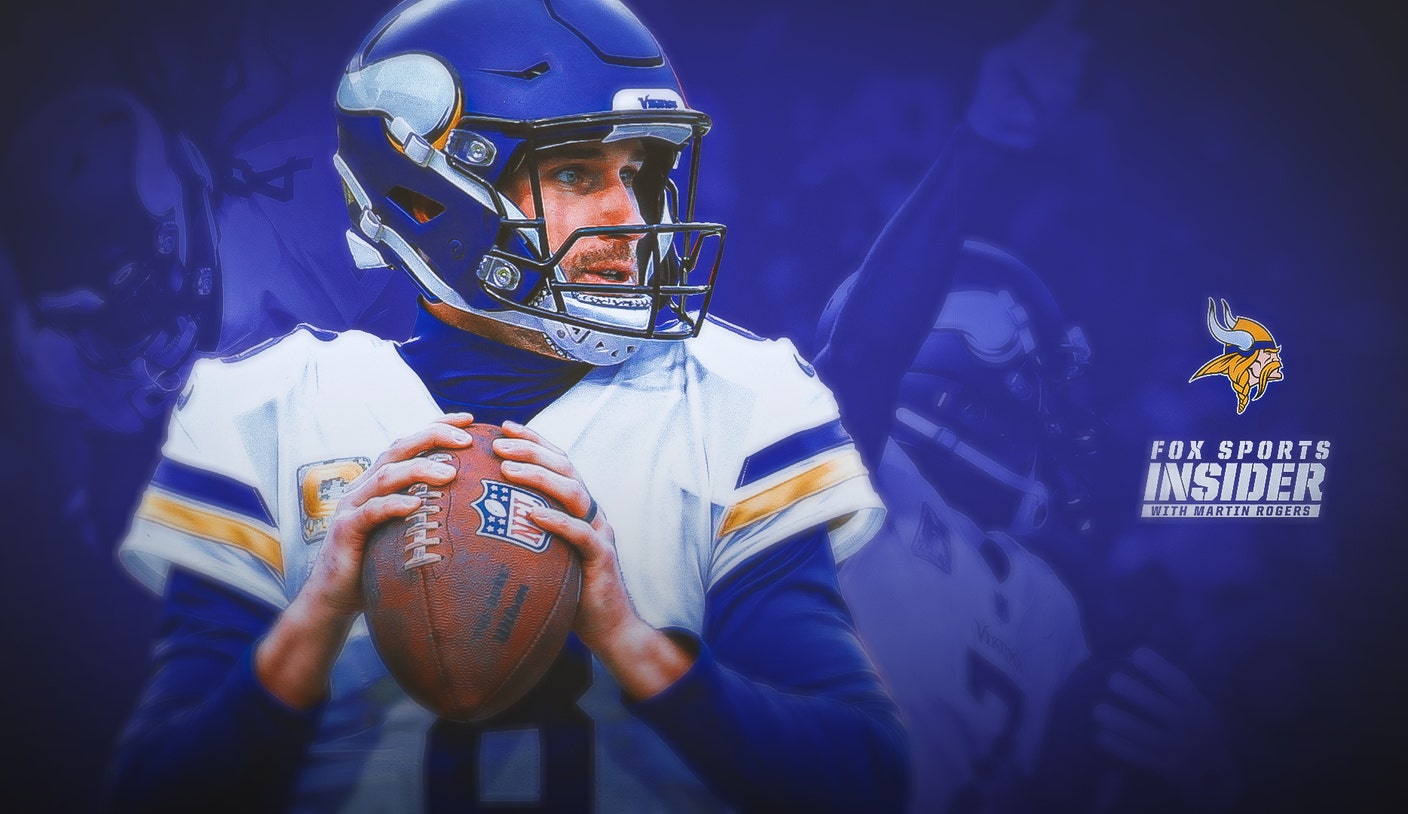 Three big statements came out of Buffalo before the Minnesota Vikings even began their final party plane ride home, and they all met with widespread initial agreement.

The first, and perhaps most obvious, was that the Vikings’ nail-biting, head-scratching, thrill-seeking 33-30 victory was an instant lock for the season game.

The next thing was that by going 8-1 and defeating a Super Bowl favorite on their home turf, the Vikings are legitimate contenders, a loud and bold statement from head coach Kevin O’Connell in the his speech in the locker room after the win.

The third was that Justin Jefferson’s one-handed shot from the sky, the one you pressed to rewind 50 times if you saw it live or stuck to your favorite social media platform if not, is one of the leading contenders for the title of greatest catch in NFL history.

Justin Jefferson couldn’t be stopped by the Buffalo Bills defense as he made a WILD catch late in the fourth quarter.

In the heady moments that followed a game with so many “what the hell” moments that some truly commendable plays became mere footnotes, Jefferson, after an outing in which his 193 receiving yards accounted for only one part of the story, he had another concept for deliberation: that the Vikings are now a team destined for ultimate glory.

Those who agree don’t necessarily agree, and if we’re being honest, audiences have been painfully slow to accept what’s now staring us in the face. The Vikings are here, not as a sideshow to a picturesque interlude, but as a force. In a league where everyone seems to be a shadow of .500, their only loss has been to the Philadelphia Eagles 9-0.

They are not perfect; not close But they are absolutely, unequivocally, proven and very exciting, the real deal.

They are a team to be reckoned with for any metric, measurable or otherwise, that you want to add to the conversation.

O’Connell’s group is one that can save its own skin with impossible poise and athleticism, that can dig deep with the steeliest of nerves, and can, when things go right, win it all with a miracle when all was truly lost.

“This is the best team I’ve ever been with!” – Justin Jefferson talks about the Vikings’ OT win over the Bills

Justin Jefferson stops by to talk to Pam Oliver about the collective nature of this Minnesota Vikings team and how the Vikings didn’t let it go against the Buffalo Bills.

Their tight margins of victory (each of their last seven wins have been by one possession) were against them in the court of public opinion, proof perhaps that the record was weaker than the numbers suggested dirty Maybe we’ve all been looking at it the wrong way. Perhaps Minnesota’s resilience, fearlessness and ability to produce monumental plays, seemingly on a whim, is what makes it so dangerous.

They’re still fun, and they still get loud and jovial on the plane home, even if Kirk Cousins ​​apparently passed his bare-chested, chained celebration on to Patrick Peterson this time. But Vikings are a thing now.

The methodology is not complex. On offense, when things get as complicated as when Josh Allen’s Bills fell behind by 17 points, Cousins ​​follows the simple procedure of looking for his best players over and over again.

“What we won here today is the ultimate stamp of understanding that we are one of the best teams in the league,” O’Connell told his players in the locker room, to cheers of approval. “Now, we can prove it every week.”

Next up are the Dallas Cowboys, 6-3 and smarting from Sunday’s overtime loss to the Green Bay Packers, at home next Sunday.

If we’re being honest, there’s probably a bit of regionalism in the earlier skepticism about Minnesota. If Jefferson were performing these kinds of ridiculous feats in Los Angeles, or New York, or Chicago, or Dallas, he would be hailed as the greatest thing in the history of truly great things. Tell me someone who you think is, right now, a better wide receiver, and we’ll probably get into a really good discussion.

Dalvin Cook is a running threat on any play, highlighted by Sunday’s 81-yard score. The defense is a pack of wolves, quarterback hunters and interception hawks, like the one Peterson used to ice it in overtime against Buffalo.

And then there’s Cousins, the QB many love to hate, at least in part because he’s dumb and his fashion sense isn’t really there. But he works tirelessly, has discovered that the best way to help his team is by reducing risk, and he doesn’t panic when the time comes.

Also, and this shouldn’t be understated, it makes Vikings serious and fun at the same time. Summarized by how, with each win, it brings the possibility that we could see a repeat of the silliest, funniest, funniest three-word victory celebration question known to mankind.

You know you do.