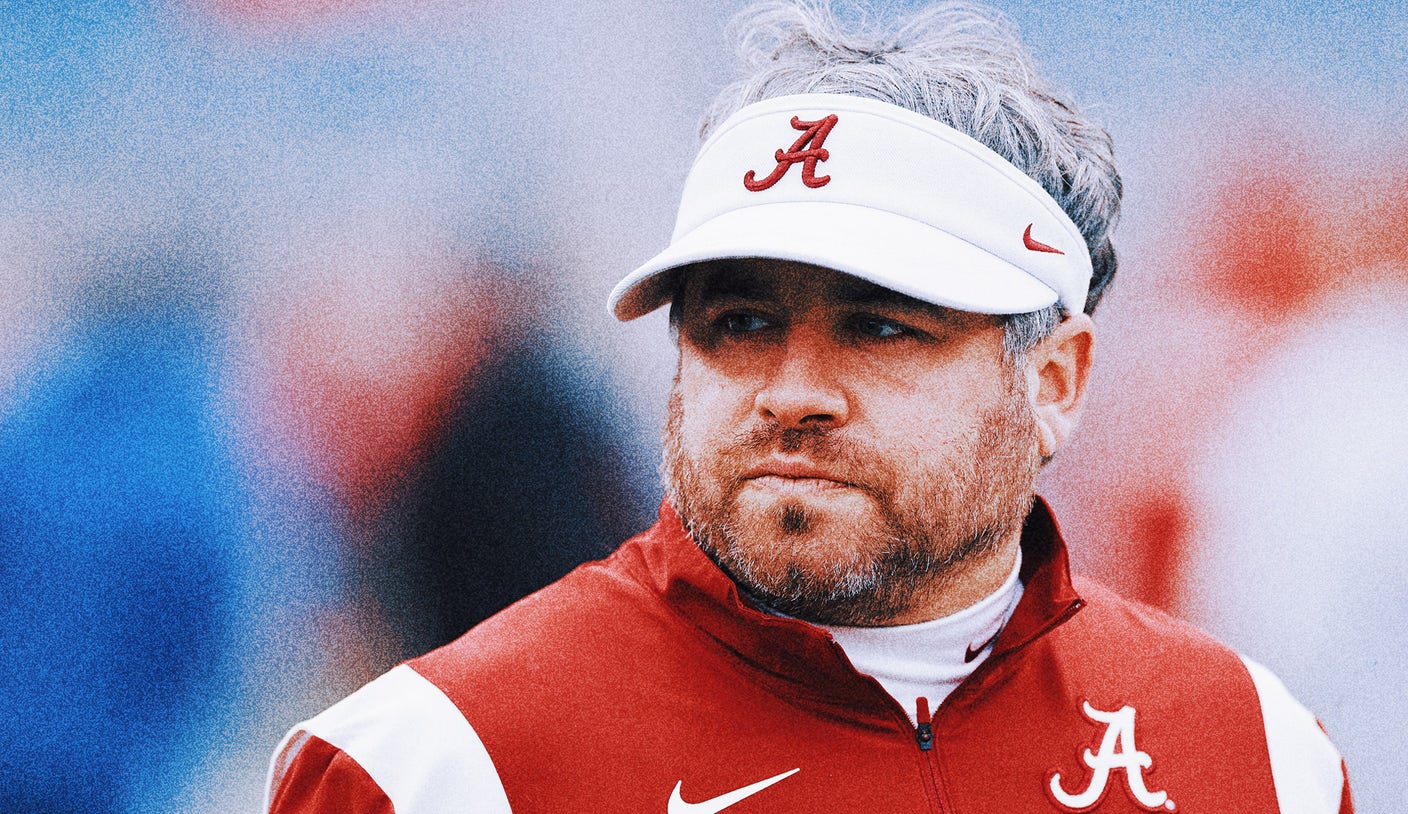 Alabama defensive coordinator Pete Golding is leaving the program to take the same position at Ole Miss, according to ESPN. While no official word has been made on the future of current Ole Miss DC Chris Partridge, the report does indicate that Golding will replace Partridge as the Rebels’ defensive coordinator.

Golding has long been considered one of the best defensive assistants in college football. He began his coaching career in 2006, with stops at Southeastern Louisiana, Southern Miss and UTSA along the way. He was hired by Alabama in 2018 as co-defensive coordinator and in 2019 was promoted to the role of lead defensive coordinator on Nick Saban’s staff.

Alabama’s defense ranked second in the SEC last season in both points (18.0) and yards (311.3) allowed per game. The Crimson Tide held eight of its 13 opponents to 20 points or less in 2022, but allowed a total of 84 points in its two losses to Tennessee and LSU.

Golding, 38, will be tasked with taking over an Ole Miss defense that ranked No. 75 in total defense and No. 57 in scoring defense under Partridge. The Rebels lost four straight to close out the 2022 season, allowing 34.5 PPG during that stretch.