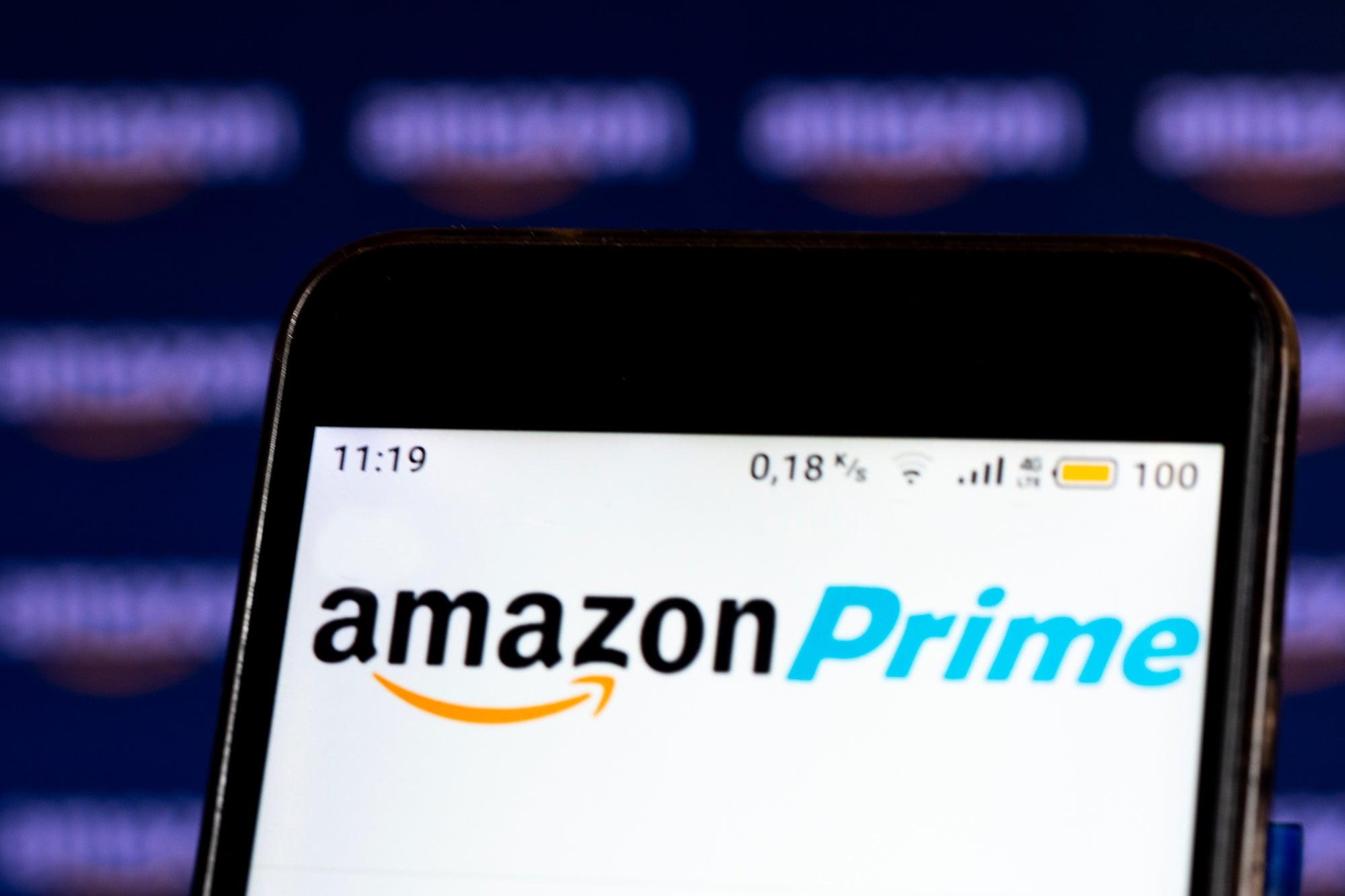 Amazon Prime is known for its convenience and efficiency when it comes to delivering products, streaming video and ordering groceries.

Starting today, for a new acquisition of a portion of the Grubhub food delivery service, Prime members will have access to another convenient delivery service: Grubhub + free for one year.

The online retail giant will buy a 2% stake in the Grubhub meal delivery service, owned by European parent company, Just Eat Takeaway. Grubhub is a food delivery platform based in the United States.

The new deal was announced as part of Prime Day’s promotions for Amazon and revealed that Prime members will have access to the Grubhub + premium delivery service through their Prime accounts for an entire year, which will allow them delivery free on all orders over $ 12.

Related: Amazon Prime Day Deals to Grab (and What’s Up)

“I am incredibly excited to announce this partnership with Amazon that will help Grubhub continue to fulfill our long-standing mission of connecting more diners with local restaurants,” said Adam DeWitt, CEO of Grubhub in a statement from the company. “Amazon has redefined convenience with Prime and we’re confident that this offering will expose many new diners to the value of Grubhub + while driving more business to our restaurant partners and drivers.”

The agreement will be automatically renewed each year as long as neither Amazon nor Grubhub choose to terminate the contract. The deal will also allow Amazon to take an additional 13% stake in the company (15% total) based on “satisfaction of certain performance conditions,” that is, depending on how many new Grubhub + customers are added. to service through Amazon’s new partnership. .

Grubhub’s main competitors are U.S.-based food delivery services Uber Eats and DoorDash, both of which fell Wednesday morning in pre-marketing (3% and 7%, respectively) due to the news. Just Eat Takeaway was also reported to be up more than 17% in European markets at the same time.

This won’t be the first time Amazon has experimented with food delivery services for customers. In 2021, the online giant teamed up with Europe-based food delivery service Deliveroo and offered a one-year free delivery on all orders over $ 34 to UK-based Prime members and Ireland. Amazon had previously invested in the company two years earlier.

Amazon is currently estimated to have more than 160 million Prime subscribers, and that number is expected to reach 176 million in the next three years.

Amazon remained stable for a period of 24 hours after the news of the new partnership, although the company fell more than 28% in a period of one year at a time.