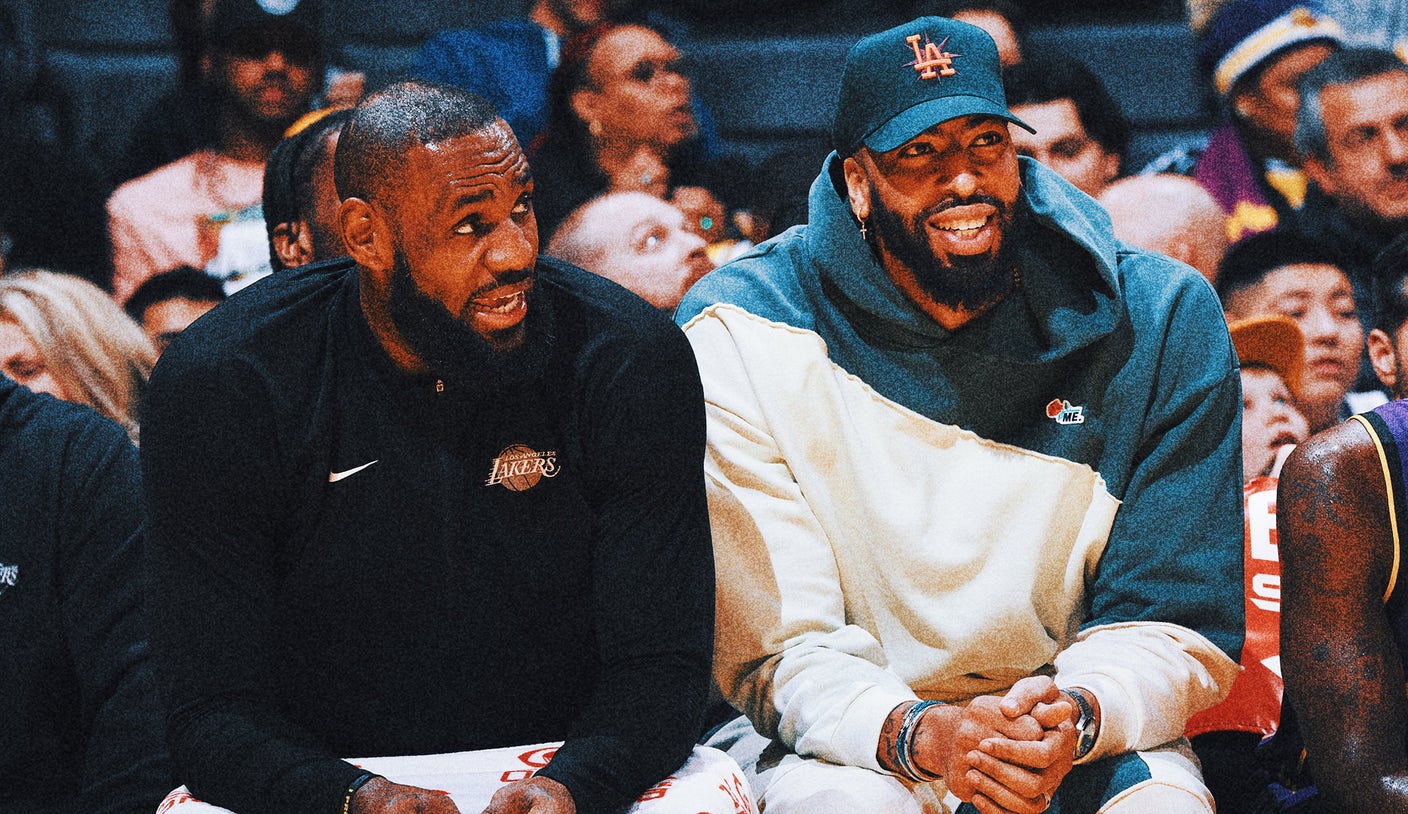 Lakers star Anthony Davis sees next week as a possible return window from his foot injury.

According to an ESPN report, Davis is making “pain-free progress” in his rehab process on his right foot. The team will begin a five-day road trip on January 28 against Boston.

Davis was sidelined “indefinitely” with the injury on Dec. 16 and has been steadily increasing his training intensity as he works to rejoin the team. Lakers head coach Darvin Ham said earlier this week that Davis looked solid in individual drills, adding that he faced minimal resistance from a health standpoint.

“Anthony Davis, as we’re talking right now, is potentially a week away from coming back. He’s going to continue the bulking process and go through a couple of full court workouts. And it’s going to be about how his body responds to the ‘the next day. But if everything continues to go the right way, he’ll be playing the Lakers again next week at Crypto.com Arena and he’ll be with them for the whole trip.”

This season, Davis has averaged 27.4 points, 12.1 rebounds, 2.6 assists, 2.1 blocks and 1.3 steals per game on 59.4 percent shooting from the field and 29 percent from outside. of the arc in 25 games. His early season rant included an MVP stretch in which he became just the third player in NBA history to record at least 25 points and 12 boards on 50% shooting in eight straight games.