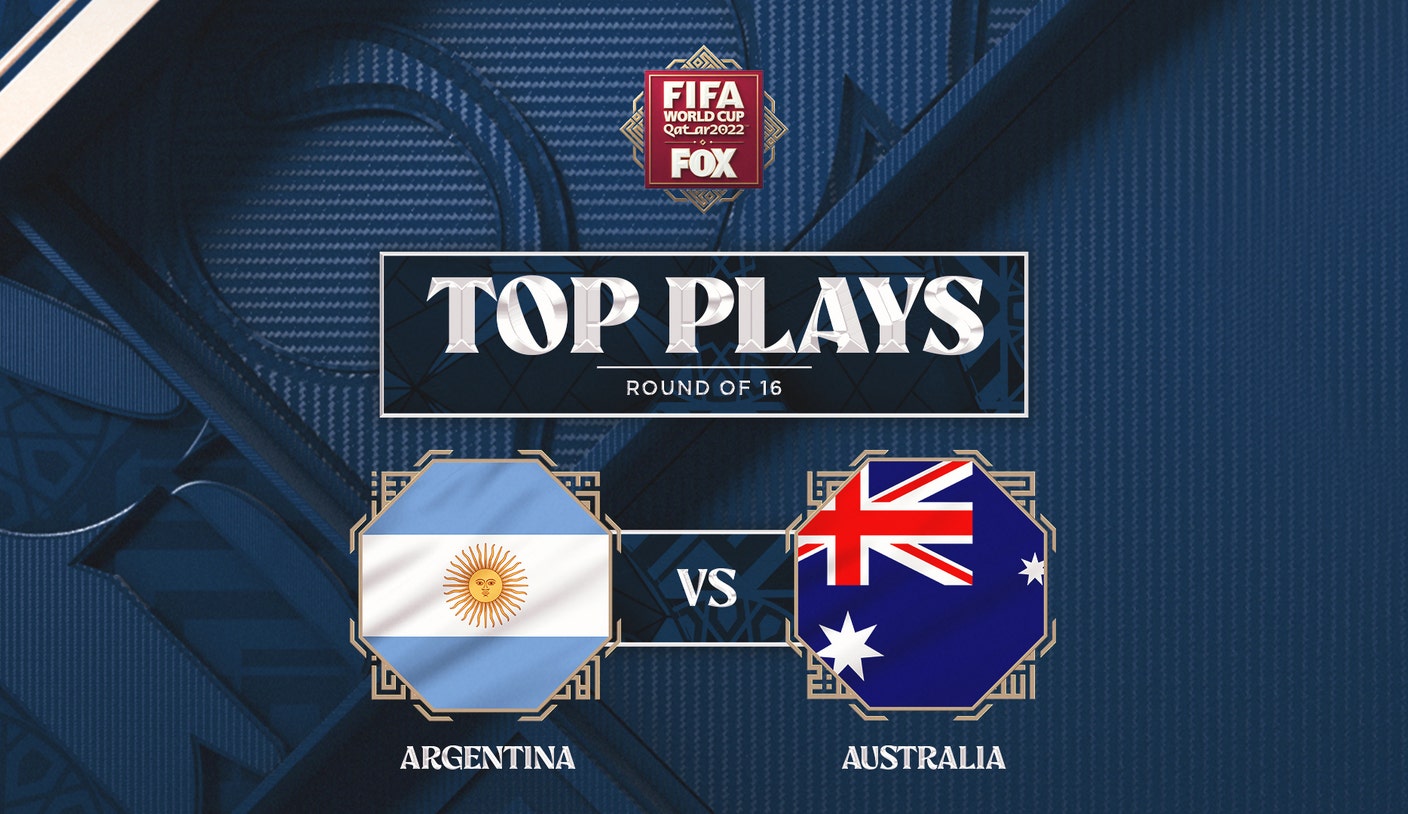 The FIFA World Cup 2022 continues Saturday on FOX with Argentina (2-0-1) taking on Australia (2-0-1) at the Ahmed bin Ali Stadium in Al Rayyan, Qatar, in the second game of the tournament’s Round of 16.

The winner will face the Netherlands in the quarter-finals, which start on Friday, after the Dutch beat the USA 3-1 earlier on Saturday.

35′: Goal! Messi scores the first goal of the knockout phase!

Lionel Messi fired home a shot from the center of the box with an assist from Nicolás Otamendi to give Argentina the first goal of the game and Messi’s first knock-out goal of his World Cup career.

Lionel Messi puts Argentina on the board in the 35th minute

Lionel Messi scores to give Argentina a 1-0 lead in the 35th minute.

Argentina reached the knockout stage despite a 2-1 first-leg loss to Saudi Arabia, a result that had Argentina on the brink. However, the Argentines flexed their muscles and defeated Poland and Mexico 2-0 to win Group C.

On the other hand, Australia’s appearance is a bit of a shock, as their ranking of 38th in the FIFA rankings is the lowest among the last 16. The footballers, runners-up in Group D, started with a heavy 4-1 defeat at the hands of defending champions France, before bouncing back with back-to-back 1-0 wins against Tunisia and Denmark respectively.

Messi is all smiles as game time approaches