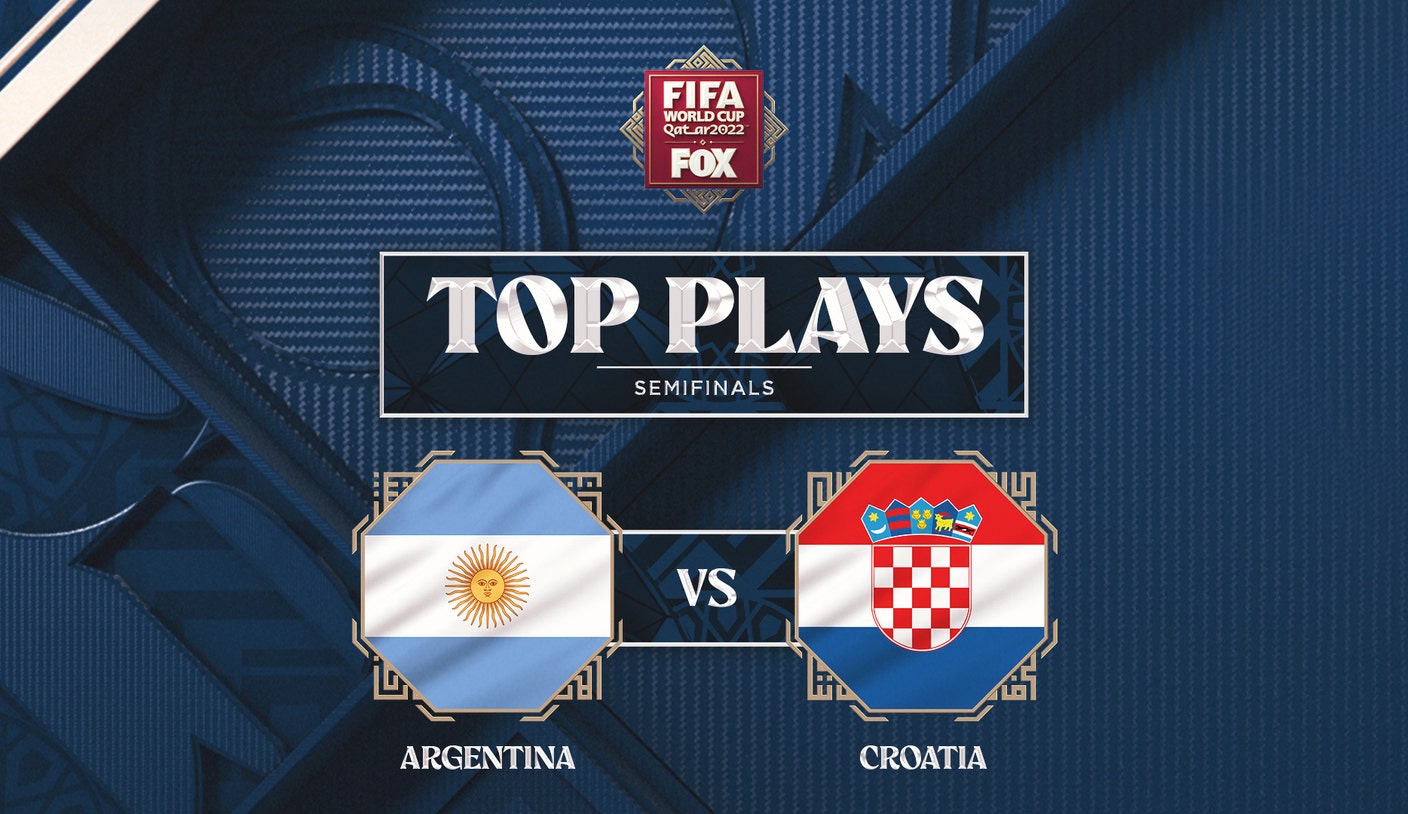 The FIFA World Cup 2022 continues Tuesday on FOX with Argentina taking on Croatia at Lusail Stadium in Qatar in the first semifinal game of the tournament.

Tuesday’s game is the sixth overall meeting between Argentina and Croatia and the third World Cup meeting between these two nations, with the previous two meetings split by one. The most recent World Cup game was in 2018 when Croatia beat Argentina 3-0 in the group stage.

Overall, the series between the two countries is tied at 2-1-2 entering today’s game.

On the other hand, Croatia are unbeaten in their previous 11 matches and are looking to become the fifth runner-up in the previous World Cup to reach the final of the next World Cup, joining the Netherlands in 1978 , in West Germany in 1986 and 1990. and Brazil in 2002.

Last meeting of the World Cup…

Two of the best ready to go

For the first time, the Ballon d’Or winners from the previous two World Cup tournaments will face each other in a FIFA World Cup match.

Both sides are in a good mood