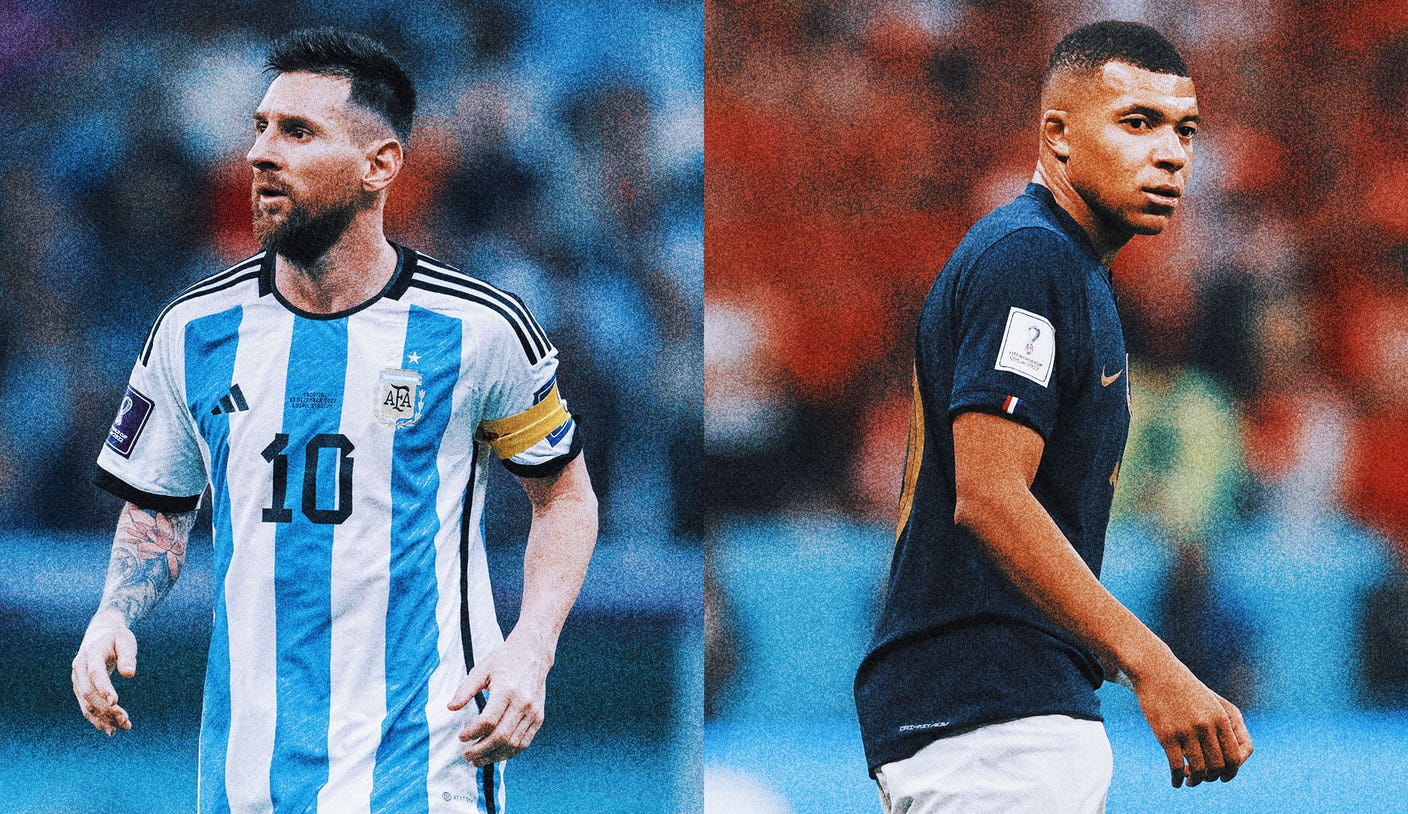 The 2022 FIFA World Cup champion will be crowned on Sunday, when Argentina take on France at the Lusail Stadium in Lusail, Qatar. Here’s everything you need to know about the highly anticipated match:

HOW TO SEE THE END OF THE WORLD

WHO: Argentina vs France
Where: Lusail Stadium in Lusail, Qatar
When: On Sunday, coverage begins at 9 a.m. ET on FOX and the FOX Sports app

Although Nicolás Tagliafico did an excellent job replacing Marcos Acuña, who was serving a one-match ban for picking up two yellow cards, Acuña has been essential to Lionel Scaloni’s style of play at the World Cup and should assume his position in the final. . Leandro Paredes as the only real wild card, as Scaloni could opt to start three centre-backs as he did against the Netherlands in the quarter-finals. If that’s the case, Lisandro Martínez will likely start in Paredes’ place.

There is good news and bad news for Didier Deschamps’ side. The good news is that Dayot Upamecano and Adrien Rabiot, both ruled out for France’s semi-final against Morocco with flu-like symptoms, returned to training on Friday. The bad news is that five other players – Aurélien Tchouaméni, Kingsley Coman, Raphaël Varane, Ibrahima Konaté and Theo Hernández – have not trained. However, FOX Sports’ Jenny Taft reported that all 24 players were available for Saturday’s training session, and France may be putting that flu virus in the rearview mirror.

THE STATE OF THE GOLDEN BOOT

WHAT ARE THE ODDS?