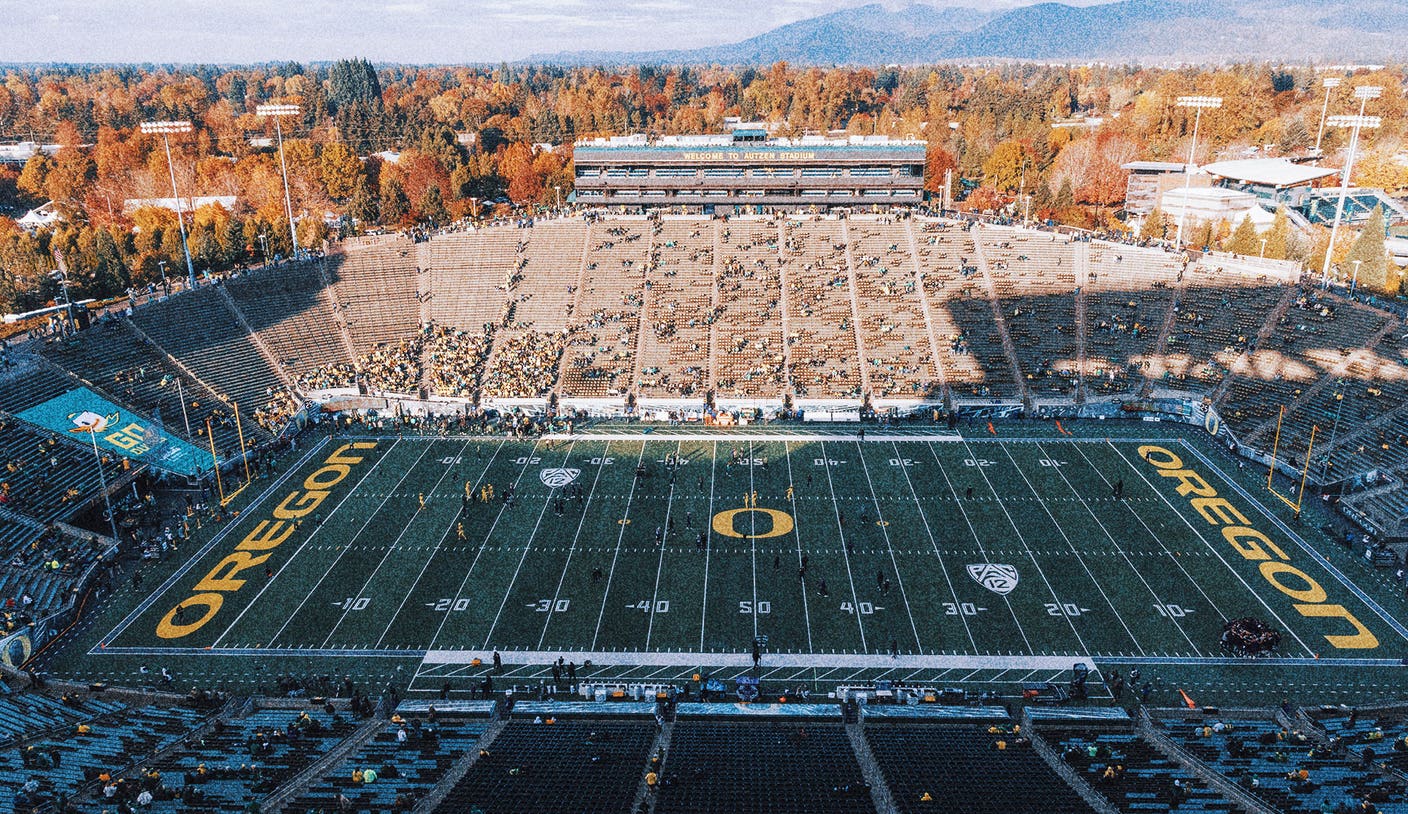 A person with knowledge of the negotiations told The Associated Press that the 32-year-old Phoenix native was on the verge of becoming the head coach at the school he graduated from just 10 years ago .

The person spoke to the AP on condition of anonymity because the details of the contract have yet to be worked out.

Sports Illustrated was the first to report Arizona State was targeting Dillingham.

Dillingham began his coaching career at Chaparral High School in Scottsdale, Arizona, before being hired as an offensive analyst by then-Arizona State coach Todd Graham in 2014.

He has been the offensive coordinator and quarterbacks coach at Memphis, Auburn, Florida State and Oregon this season.

The loquacious coach won over Arizona State’s fan base his first two seasons, proving to be a skilled recruiter while leading the Sun Devils to back-to-back bowl appearances.

Arizona State was unable to sustain success on the field and the program fell into the NCAA’s crosshairs for hosting recruits on campus during an NCAA-mandated COVID-19 dead period in 2020.

Edwards was fired a day after the Sun Devils lost to Mid-American Conference favorite Eastern Michigan at home. He went 46-26 in five seasons at Arizona State, including 17-14 in the Pac-12.

Running backs coach Shaun Aguano served as interim coach and went 2-7 to close out the season, including a loss to rival Arizona in the finals.