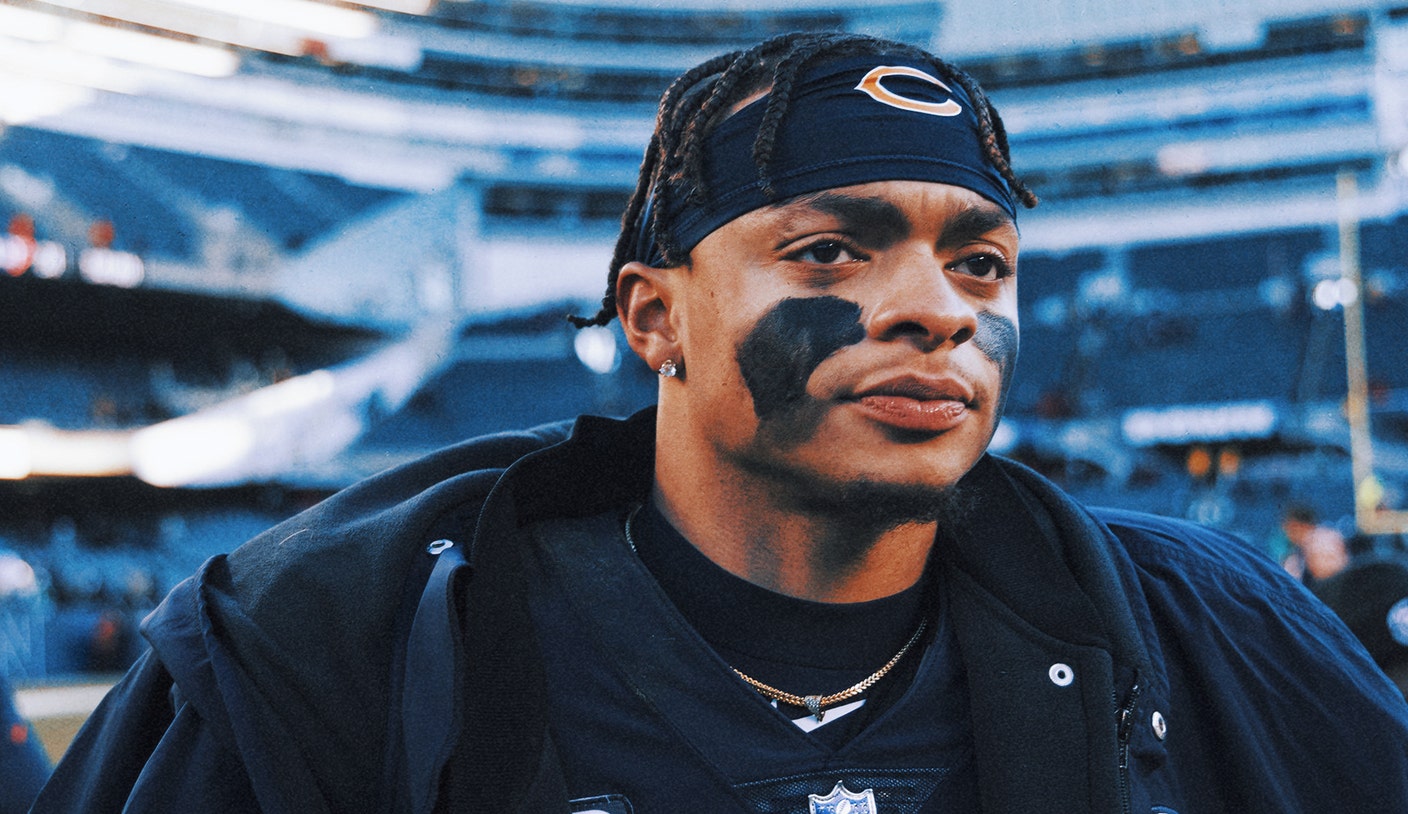 Houston spent most of its season on the losing end, but on Sunday, the Texans picked up a win at the most unfortunate time.

Less than a minute away from getting the No. 1 pick in the 2023 NFL Draft, the Texans scored a late touchdown and two-point conversion in Indianapolis to defeat the Colts, 32-31.

With the win, Houston gave up the No. 1 pick to the Chicago Bears, who lost in Week 18, and finished the season 3-14.

The Texans finished 3-13-1. They started the season 1-12-1 before winning two of their last three to finish with the second-worst record in the league.

Annually, the NFL draft order is decided by regular season record, meaning the worst teams in the league win the first pick. The NFL does not follow a lottery system, similar to the NBA.

Top players in the upcoming draft include Alabama star and former Heisman Trophy winner Bryce Young, as well as teammate Will Anderson Jr., among others.

This is a developing story.