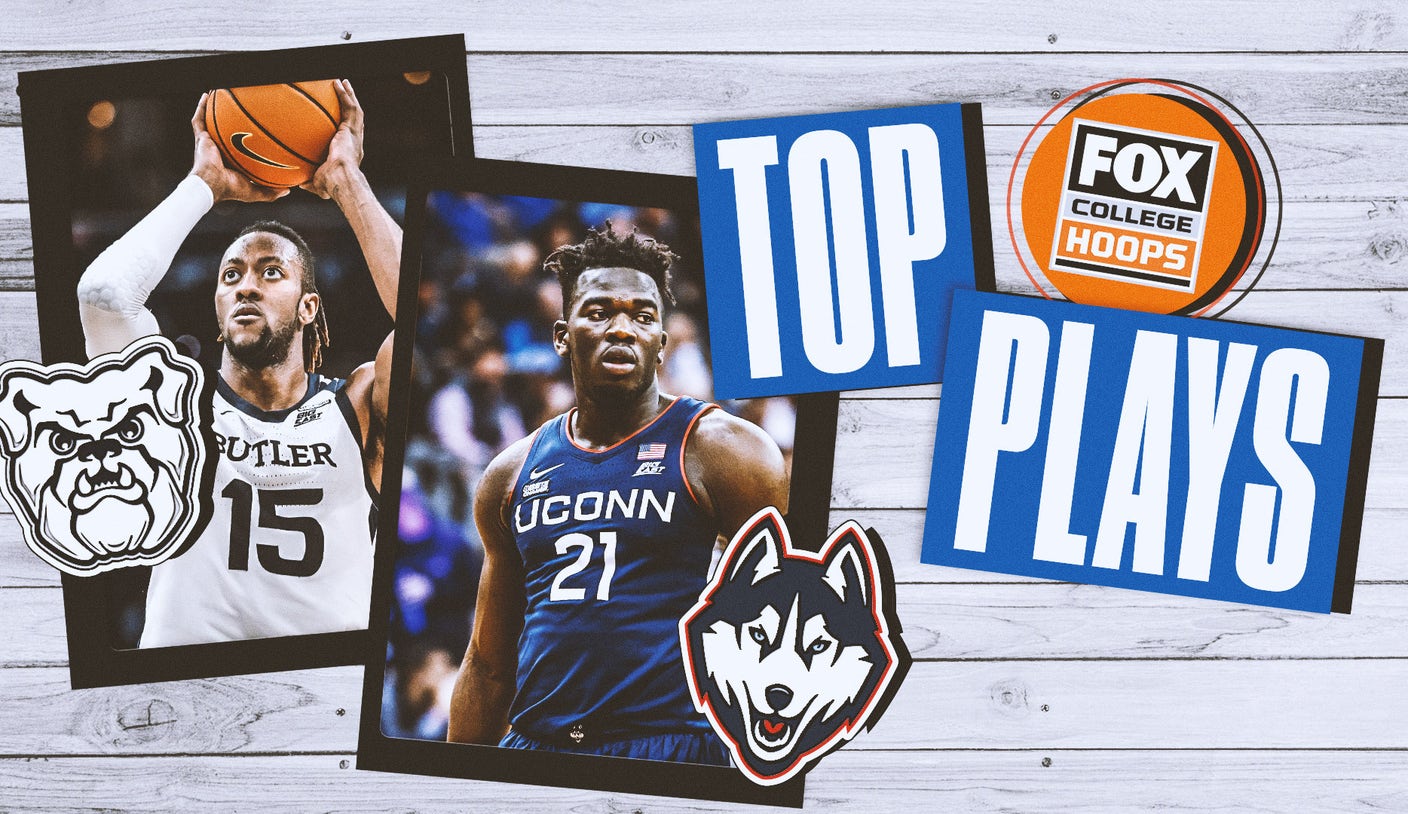 A big Big East matchup is in full swing Sunday on FOX as No. 15 UConn hosts Butler in Hartford, Connecticut.

It’s been a rollercoaster season for the Huskies, who started 14-0 but have lost five of their last six games, including the last three, to drop to 15-5 and 4-5 in the Big East.

Meanwhile, the Bulldogs (11-9, 3-6) have lost three of their last four games, including a 21-point loss at the hands of Creighton on Tuesday.

Both teams were struggling early in this one, but UConn jumped out to a 6-0 lead right out of the gate to set the tone. Butler found its rhythm soon after, pulling within three points, 8-5, early in the first half.

The Huskies responded with a 3-pointer of their own to put space between them and the Bulldogs, 11-5.

… the Huskies scored 12 unanswered points to extend their lead to 32-13 with 4:12 to play before halftime.

UConn forward Alex Karaban got into the 3-point chat with a jumper of his own late in the first half, making it a 20-point game, 35-15.

One half down, one to go

The Huskies continued to pour it on and run the court the rest of the half, allowing them to take a 45-23 halftime lead.

In the first half, UConn shot 45.5 percent, including 33.3 percent from distance and 70.6 percent from the free throw line.

The Huskies protected their lead as soon as the second half began, thanks to a massive block by Andre Jackson.

UConn’s Andre Jackson makes a big block at the rim