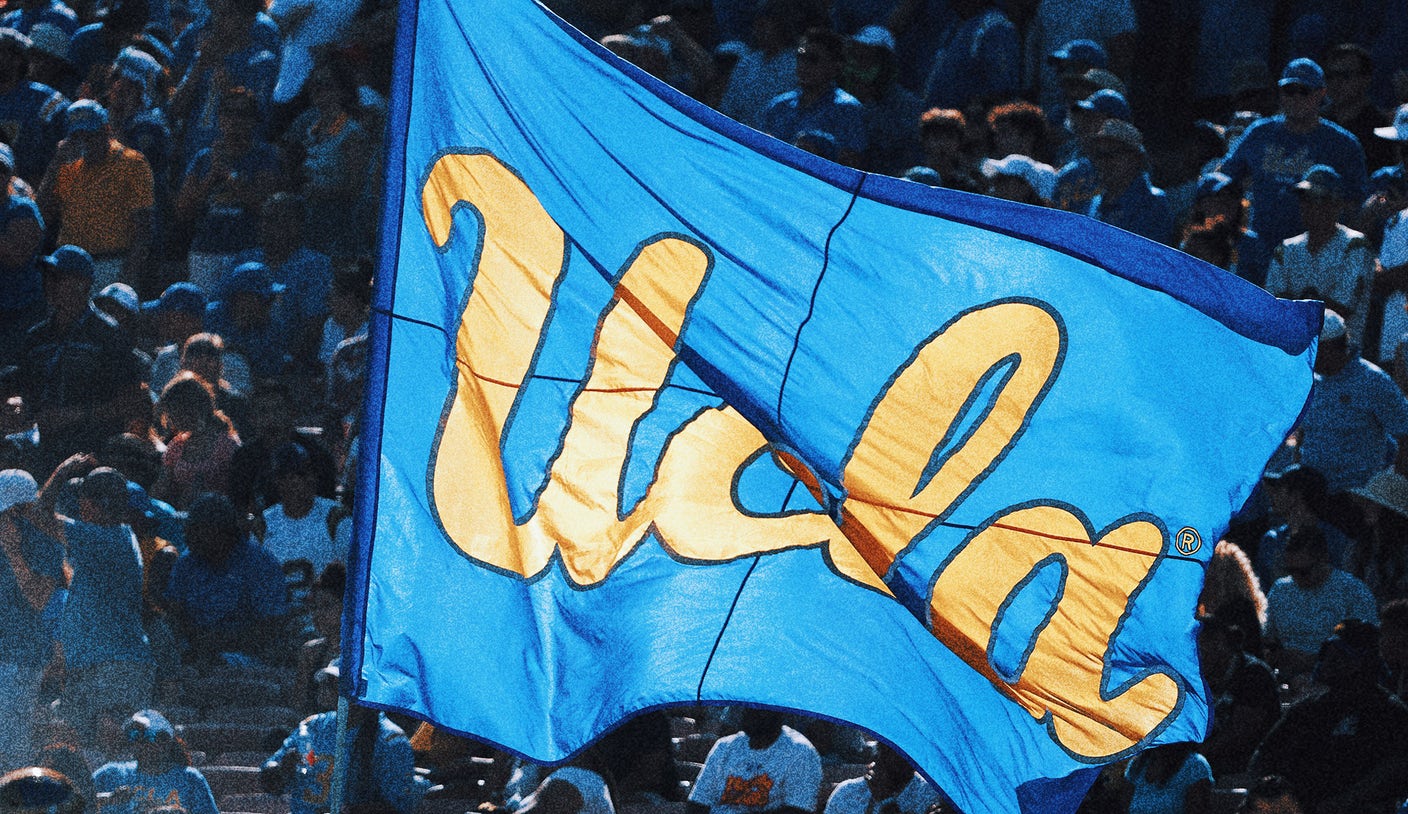 UCLA cleared a major hurdle to join the Big Ten Conference in 2024, winning approval for the move from the University of California Board of Regents on Wednesday.

Regents voted 11-5 to affirm the Bruins’ move during a special meeting at the university’s Westwood campus. A simple majority was needed to pass.

Regents imposed conditions to mitigate the impact of the move on athletes, including UCLA investing an additional $12 million in nutritional support, mental health services, academic support while traveling and charter flights to reduce travel time.

UCLA will also have to pay the University of California at Berkeley between $2 million and $10 million because of how the move will affect Cal’s athletic program. The Regents will determine the precise total after the upcoming Pac-12 Conference media rights agreements are finalized.

UCLA and the University of Southern California announced on June 30 that they were leaving the Pac-12 for the Big Ten. USC is private and not part of the UC system.

In 1991, the UC Office of the President delegated authority to campus chancellors to enforce their own contracts, including intercollegiate athletic agreements. But the regents heard during an August meeting that they retain the authority to review decisions affecting the UC system, meaning they could affirm, overturn or refrain from following UCLA’s decision.

“The Regents provided the oversight the public deserves, ensuring that decisions about athletic conferences benefit, first and foremost, the student-athletes and campus communities affected by those decisions,” said Erin Mellon, the governor’s spokeswoman. “By requiring UCLA to nearly double its investments in student support, all student-athletes at both UCLA and Berkeley will have greater access to better nutrition, mental health supports, mentoring and travel support.”