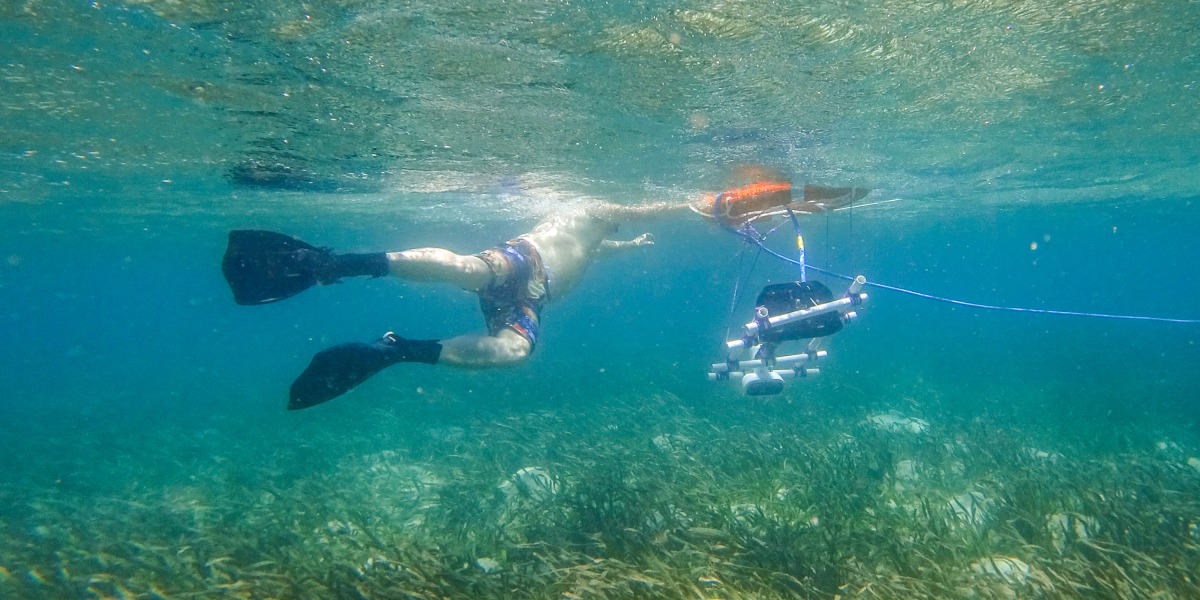 For years, Tidal, a project within Alphabet’s “moonshot factory” X division, has been using cameras, computer vision and machine learning to better understand life under the oceans, including tracking fish in the coast of Norway.

Now, MIT Technology Review can report, Tidal hopes its system can help preserve and restore the world’s seagrass beds, accelerating efforts to harness the oceans to absorb and store much more carbon dioxide.

The project’s ambitious mission is to improve our understanding of underwater ecosystems in order to inform and incentivize efforts to protect the oceans amid growing threats. It could also provide crucial answers to the many lingering questions about the role of seagrasses in both carbon sequestration and climate regulation. Read the whole story.

China is increasingly interfering in American politics by having its agents create social media accounts posing as American citizens, according to an investigation co-led by Renée DiResta, the director of technical research at the Stanford Internet Observatory, which has studied foreign influence on social networks for years.

DiResta released a report a few days ago that laid out the scale of the problem, in which she and her colleagues recently analyzed three networks of accounts based in China that pretended to be ordinary Americans on the right or the left of the political spectrum.

The fake accounts’ strategy to fuel political strife in an already polarized America closely resembled the activity of Russian fake accounts that flourished before the 2016 election, but were less effective than their Russian counterparts. Read the whole story.

This story is from China Report, our weekly newsletter that gives you an inside track on everything happening in China. Sign up to get it delivered to your inbox every Tuesday.