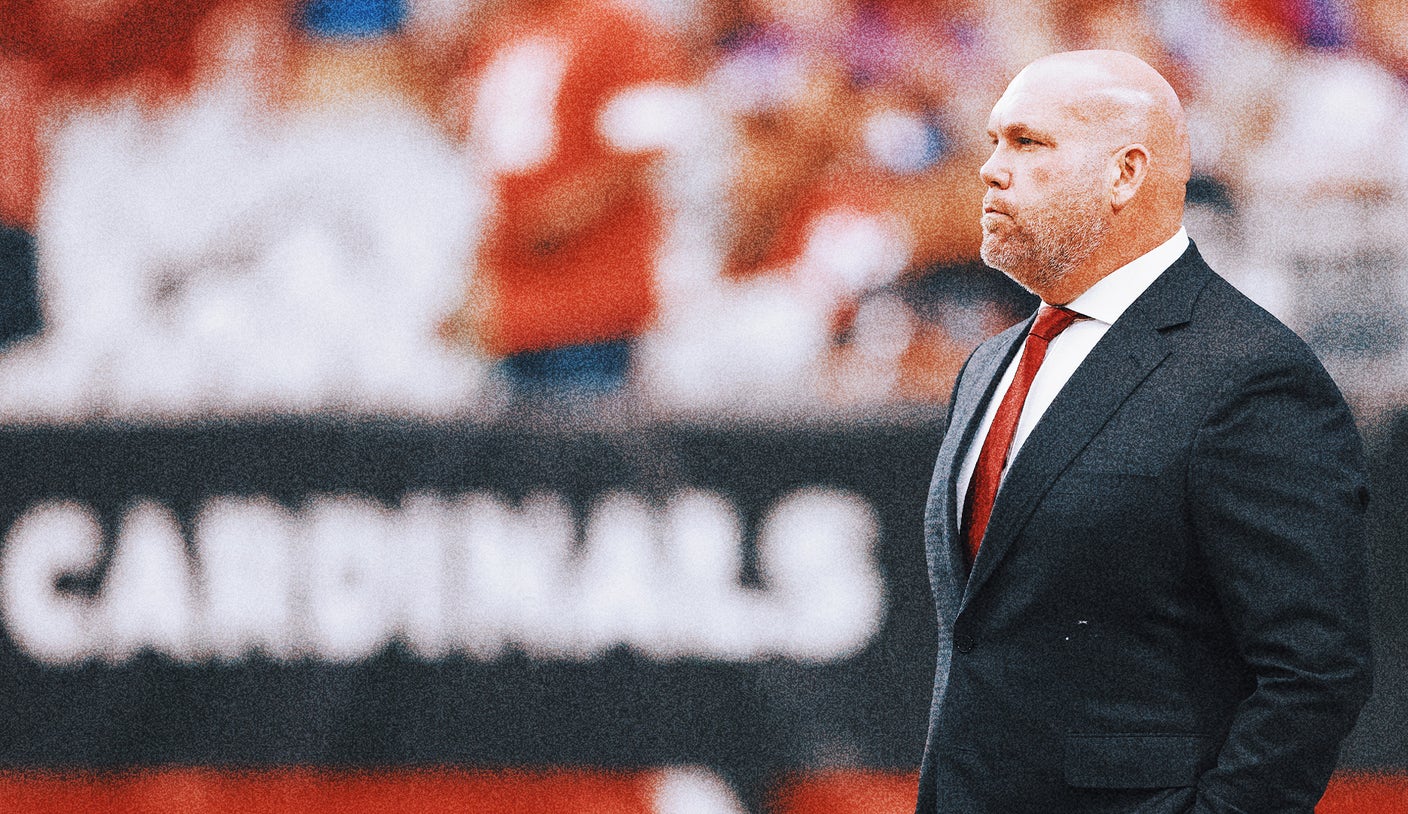 Arizona Cardinals general manager Steve Keim has taken a leave of absence from the organization due to a health-related issue.

The team acknowledged Keim’s health issues Wednesday, but did not elaborate. Quentin Harris and Adrian Wilson, who work with Keim on player personnel, will handle his duties on an interim basis.

Keim’s absence continues a rough year for the Cardinals franchise. The team started with high hopes, but is now 4-9 and all but eliminated from the playoffs.

Franchise quarterback Kyler Murray seriously injured his knee Monday night in a loss to the New England Patriots and is out for the season.