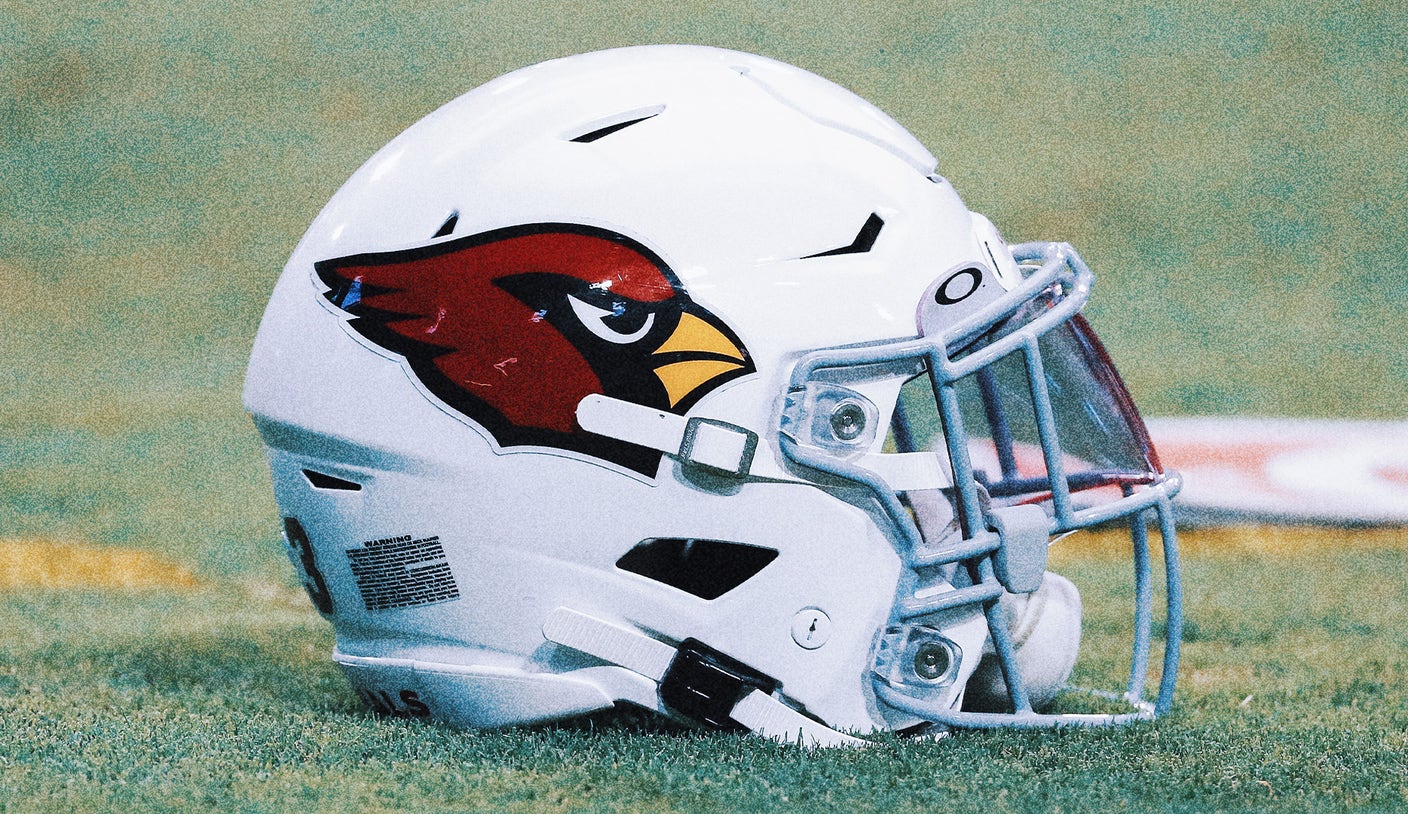 The Arizona Cardinals have hired Monti Ossenfort as the team’s new general manager.

The franchise announced the hiring of Ossenfort on Monday, a week after owner Michael Bidwill announced that head coach Kliff Kingsbury and general manager Steve Keim would not be returning after a terrible 4-13 season.

Ossenfort, 44, has spent the past three seasons as the Tennessee Titans’ director of player personnel. Before that, he spent 15 seasons with the New England Patriots, helping the franchise win four Super Bowls. In 21 seasons, his teams have reached the playoffs 16 times.

“It was very important for us to find the right person to lead us as CEO and I have no doubt that we have that in Monti Ossenfort,” Bidwill said in a statement. “He possesses all the attributes of a successful GM: passion, leadership, intelligence, work ethic, and his extensive experience has clearly prepared him for this role. We couldn’t be more excited that Monti and his family join the Cardinals.”

Bidwill made the decision to leave the organization to replace Keim, who had been with the team since 1999 and had been the team’s general manager since 2013. Keim, 50, took a medical leave of absence towards the end of last season. , although the team never explained why.

Ossenfort will be tasked with building a winning team around quarterback Kyler Murray, who signed a $230.5 million contract in the offseason that could keep him with the franchise through 2028. Murray missed the last month of the season after tearing the ACL in his right knee and could also miss the start of next season.

The Cardinals also have the third overall pick in the upcoming draft.

The Cardinals now replace Kingsbury, who had a 28-37-1 record during his four-year tenure. Bidwill said his preference was to hire a general manager before finding a coach.

Ossenfort is expected to report to the team facility on Tuesday.