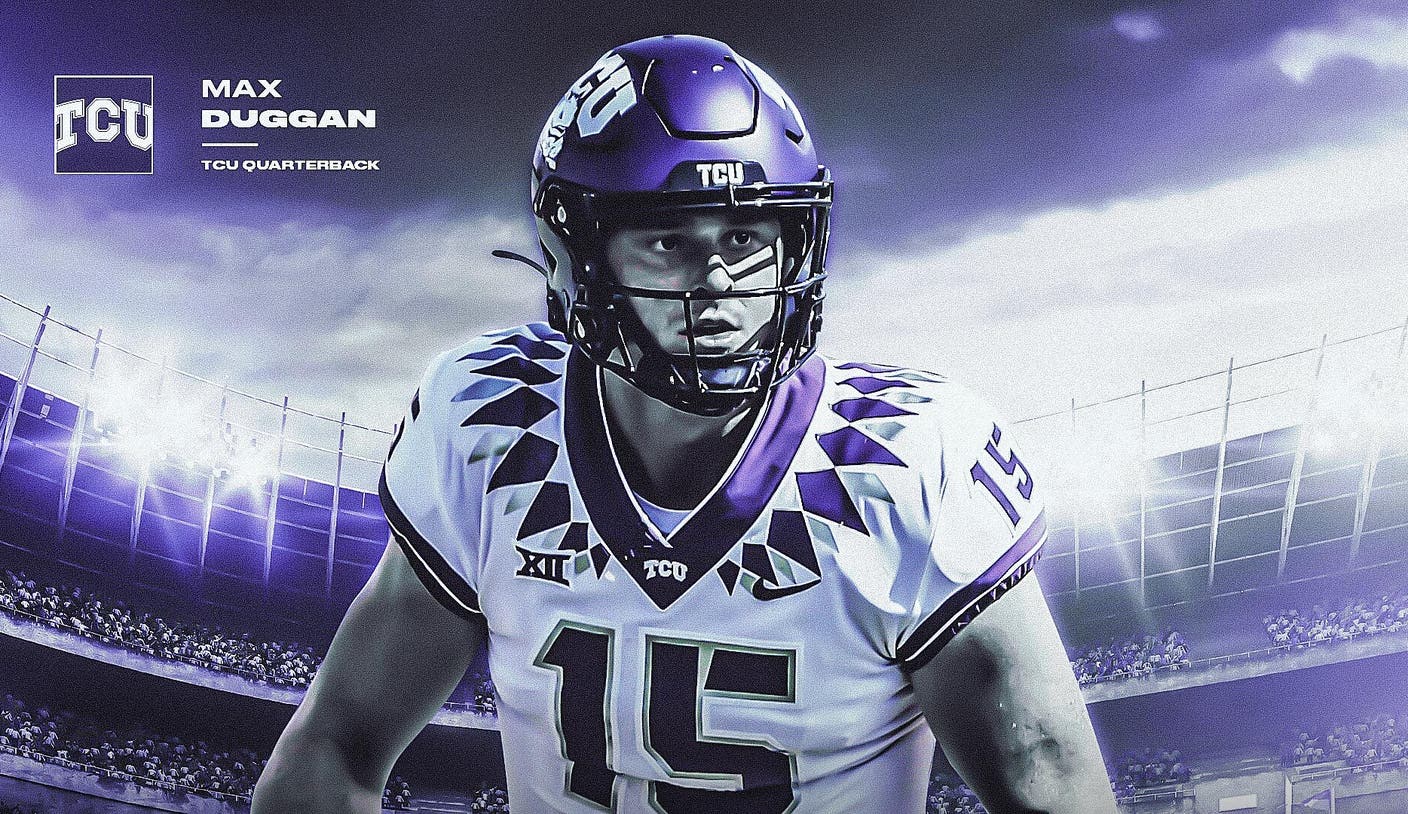 College football fans love the Cinderella story, and there are plenty of mind-blowing stats and facts to prove there’s never been one quite like this year’s. TCU team

It’s the ultimate David vs. Goliath story as Georgia looks to become the first program in 10 years to repeat as back-to-back national champions, while TCU looks to capture the school’s first national title in 84 years.

Here are 10 fun facts that should help put TCU’s improbable run to this year’s national championship game into perspective.

1. TCU is the first Big 12 team to reach the national championship in the College Football Playoff era.

2. If TCU beats Georgia, the Horned Frogs would become the first team since Georgia Tech in 1990 to enter the college football season unranked and win a national championship.

Will TCU be the unranked team in the preseason AP poll to beat Georgia?

TCU is looking to become the first team to start the season unranked in the preseason AP poll and win a national title since Georgia Tech in 1990.

3. TCU’s 51-45 victory over Michigan in the Fiesta Bowl marked the biggest upset in CFP history. The Horned Frogs were ranked as eight-point underdogs heading into the game.

4. TCU is listed at +12.5 heading into Monday’s national championship game, which marks the largest point spread for any CFP or BCS championship game. The previous high came when Miami was a 12-point favorite over Ohio State in the 2002 BCS Championship Game.

6. TCU coach Sonny Dykes became the first head coach in Big 12 history to go 12-0 in his first season. He is just the fourth head coach nationally since 1996 to accomplish the feat.

Can TCU threaten Georgia in the national title game?

Joel Klatt discussed the matchup between the TCU Horned Frogs and the Georgia Bulldogs. TCU will need an explosive player to threaten Georgia.

7. With a win over Georgia in the national championship game, Dykes would become only the second college football coach to ever win 14 games in his first season. The other is former Penn coach George Washington Woodruff, in 1892.

8. TCU is looking to become the fifth team in college football history to win a national championship after having a losing record the previous season. Other schools to do this include State of Michigan (1962), USC (1961) and Minnesota (1960 and 1940).

9. TCU is the first program in 46 years to win seven straight games by 10 points or fewer. The last team to accomplish this feat was Colgate in 1976.