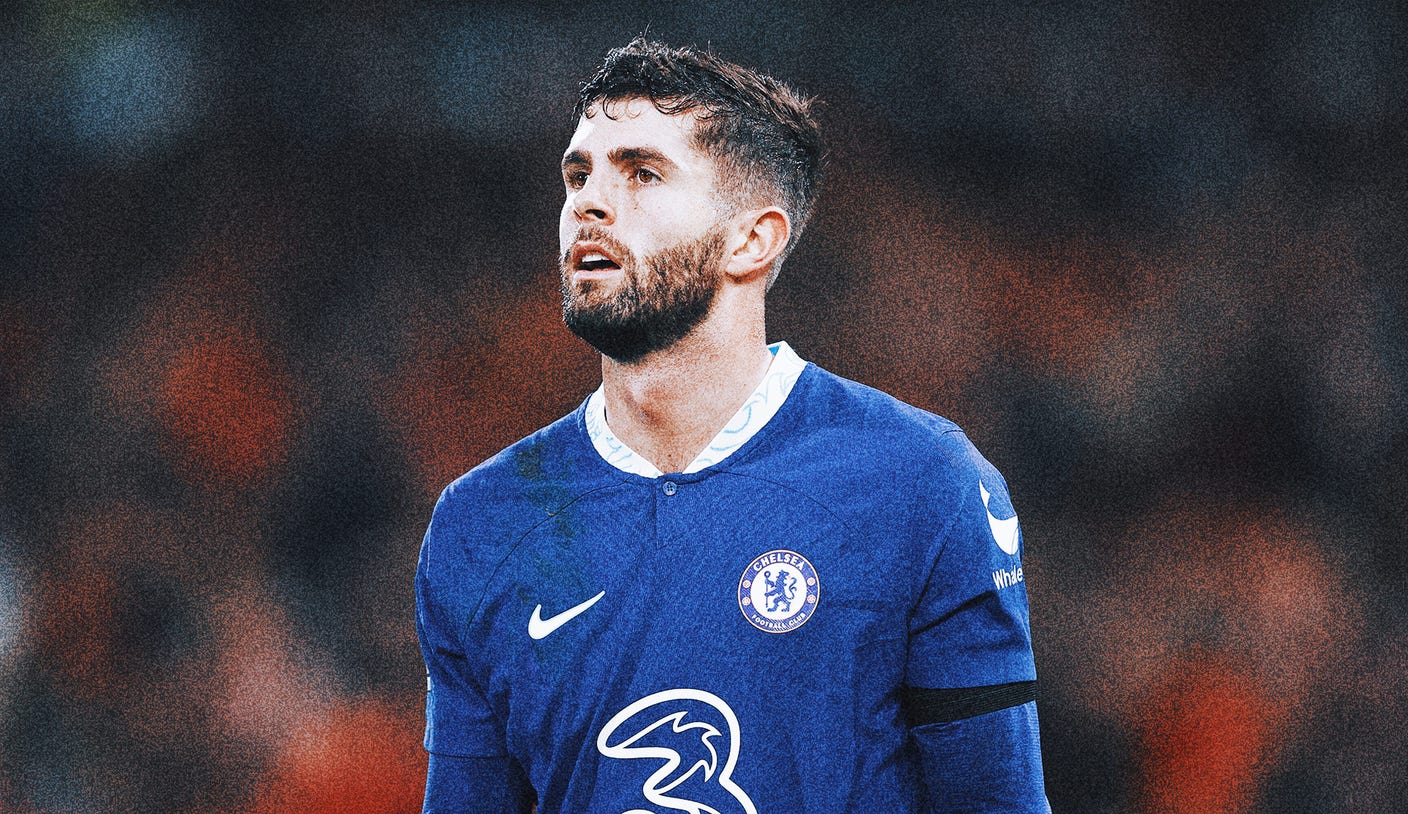 Chelsea FC have been active in the January transfer window so far, recently agreeing a loan deal for Portuguese star João Félix, who had been recalled from the first team by Atlético Madrid.

During the 2022 summer transfer window, United States men’s star Christian Pulisic looked almost certain to join Chelsea on loan for the same reason, with Newcastle United among the teams interested in the 24 years old side

However, according to new manager Graham Potter, Pulisic is not – and never was – going anywhere, especially now that he is injured.

“No chance,” Potter told reporters Friday. “It will be out of this and there was never any consideration anyway.”

Pulisic is expected to miss the next two months with a knee injury he picked up against Manchester City in the FA Cup third round on Sunday. Prior to the injury, Pulisic had started the last four games for the Blues.

“He’s disappointed,” Potter said. “He’s optimistic he can come back quicker than two months, so he’s at that stage where he’s just trying to cross his fingers and hope his rehab goes well.”

With the Premier League title out of reach and contention for next year’s European competitions, Chelsea’s main focus will be the UEFA Champions League, which resumes on February 14. Pulisic will not be first in the draw against Borussia Dortmund, but if Chelsea progress, he could feature in the quarter-finals.

Chelsea’s next match is against Crystal Palace on Sunday.