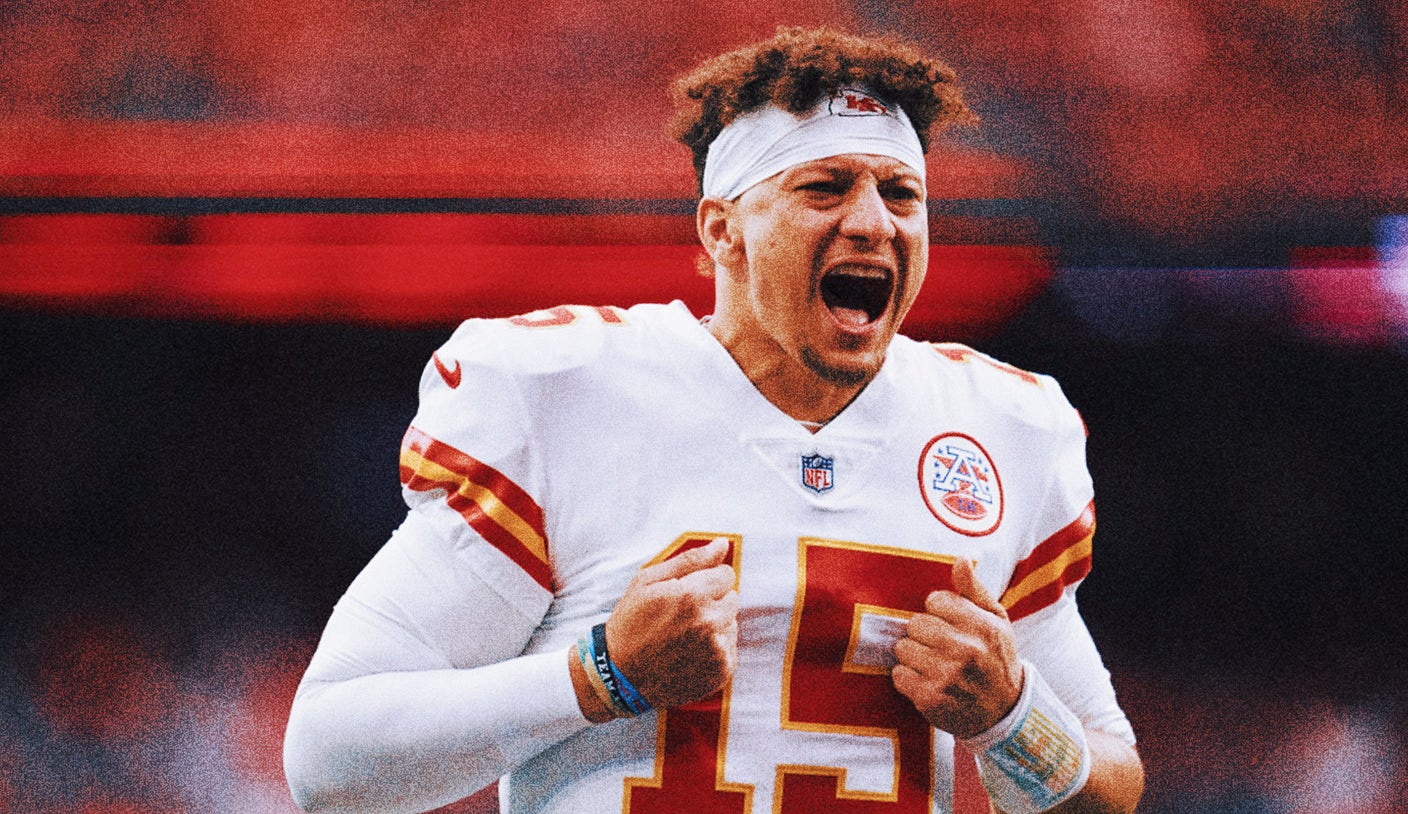 As great as the Chiefs have been this season, playing their opponent has been a problem.

Just look at last week against the 3-10 Broncos. Kansas City went 27-0 over its AFC West rival, seemingly en route to a blowout victory, only for back-to-back interceptions by Patrick Mahomes to spur a Denver comeback. The Chiefs would outscore the Broncos by just six, winning 34-28.

The 11-3 Chiefs clinched their seventh straight AFC West title and eighth straight playoff appearance with the win. But the biggest concern for Kansas City, a Super Bowl contender, is how it managed to just squeak by the Texans, who fell to 1-12-1 with the loss.

The Chiefs punted on the first drive of overtime, only to get the ball back when Texans quarterback Davis Mills fumbled on the first play of Houston’s ensuing possession. Kansas City recovered at the 26-yard line, and running back Jerick McKinnon had the game-winning 26-yard touchdown.

The Chiefs were expected to destroy the Texans, and not just because the Texans are the worst team in the NFL. That’s because Houston was also playing without its best offensive player (rookie running back Dameon Pierce), top two receivers (Brandin Cooks and Nico Collins) and top two cornerbacks (Derek Stingley Jr. and Steven Nelson).

Missed opportunities and mistakes kept Houston alive until the end. The Chiefs committed 10 penalties for a loss of 102 yards (the Texans had just four penalties for 33 yards) and had two fumbles (in the second and third quarters) that led to 14 Texans points. Kansas City also had a drive in the third quarter all the way to the Houston 8, only to get a field goal.

Special teams aren’t blameless either. Chiefs place kicker Harrison Butker missed a potential game-winning 51-yard field goal with 12 seconds left in regulation. He also missed a PAT after a 97-yard touchdown in the second quarter. That gave the Texans a 14-13 halftime lead.

That doesn’t take away from the greatness of Mahomes, who completed an astounding 87.8 percent of his passes (36-of-41) for 336 yards and two touchdowns. He completed all 19 passes in the second half and overtime.

Mahomes also scrambled for a score in the fourth quarter, which gave the Chiefs a 24-21 lead with 11:57 left in regulation. The Texans would never regain the lead.

Mahomes has put the Chiefs on his back time and time again, just like he did Sunday. The 2018 NFL MVP gives Kansas City a chance to win a Super Bowl regardless of the circumstances surrounding it.

Wins are wins in the NFL, but that’s not a resume that inspires optimism down the stretch with the postseason quickly approaching.