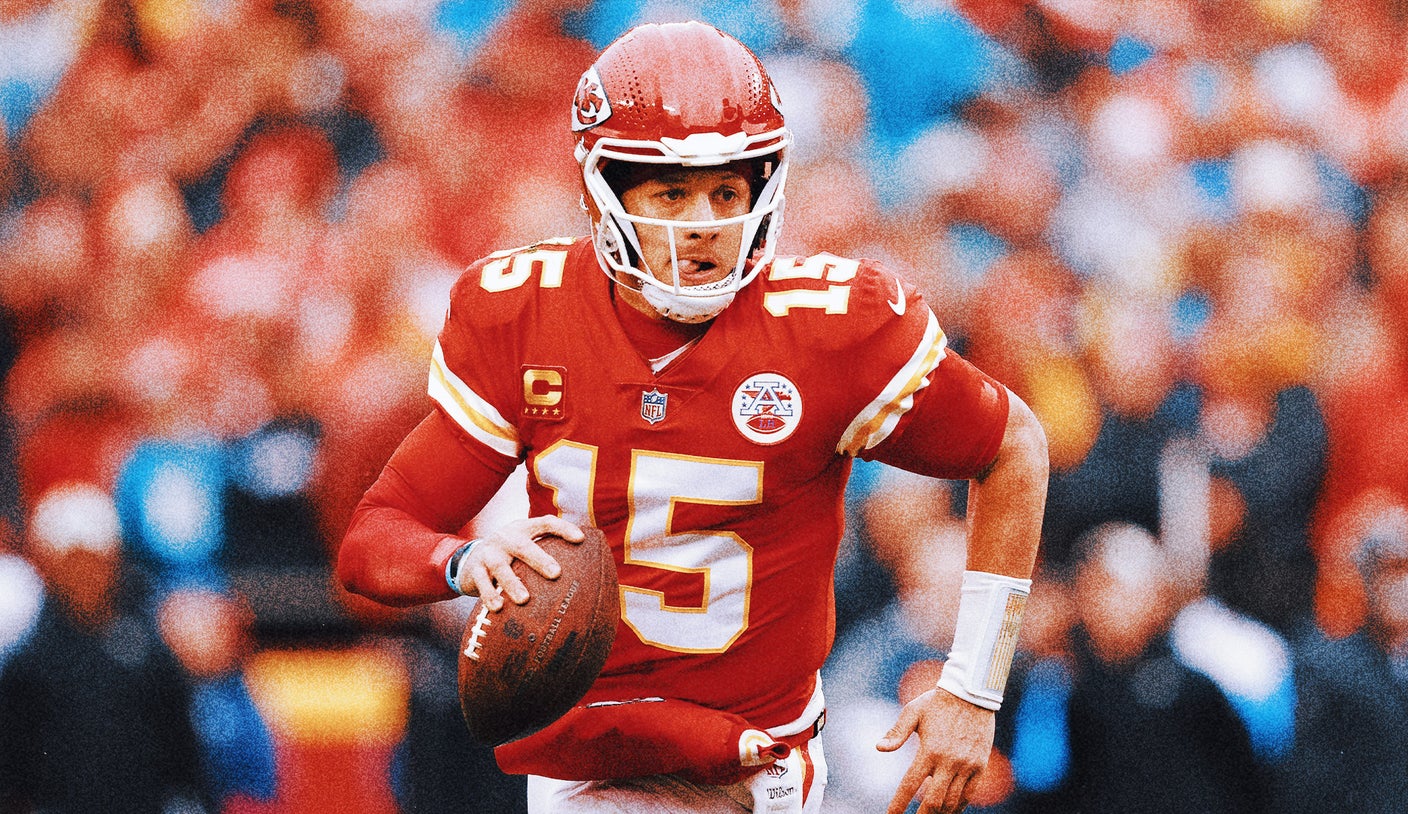 Patrick Mahomes returned for the third quarter of the Chiefs’ divisional-round playoff game against the Jaguars after leaving the first half with a right ankle injury.

Late in the first quarter, Mahomes had his leg rolled as he was brought down by Jaguars defenders Arden Key and Corey Peters. The superstar quarterback limped noticeably late in the drive, resulting in a field goal to give Kansas City a 10-7 lead.

However, Mahomes was sent to the locker room before the Chiefs’ next possession, with backup Chad Henne taking his place on the field in the second quarter. The team later announced that Mahomes was questionable to return with an ankle injury.

Mahomes returned to the sideline before halftime and watched Henne lead the Chiefs on a 98-yard field goal. KC led 17-10 at halftime.

X-rays on Mahomes’ ankle came back negative, but the league’s presumptive MVP is believed to have suffered a high ankle sprain. according to NFL Network.

This is a developing story.