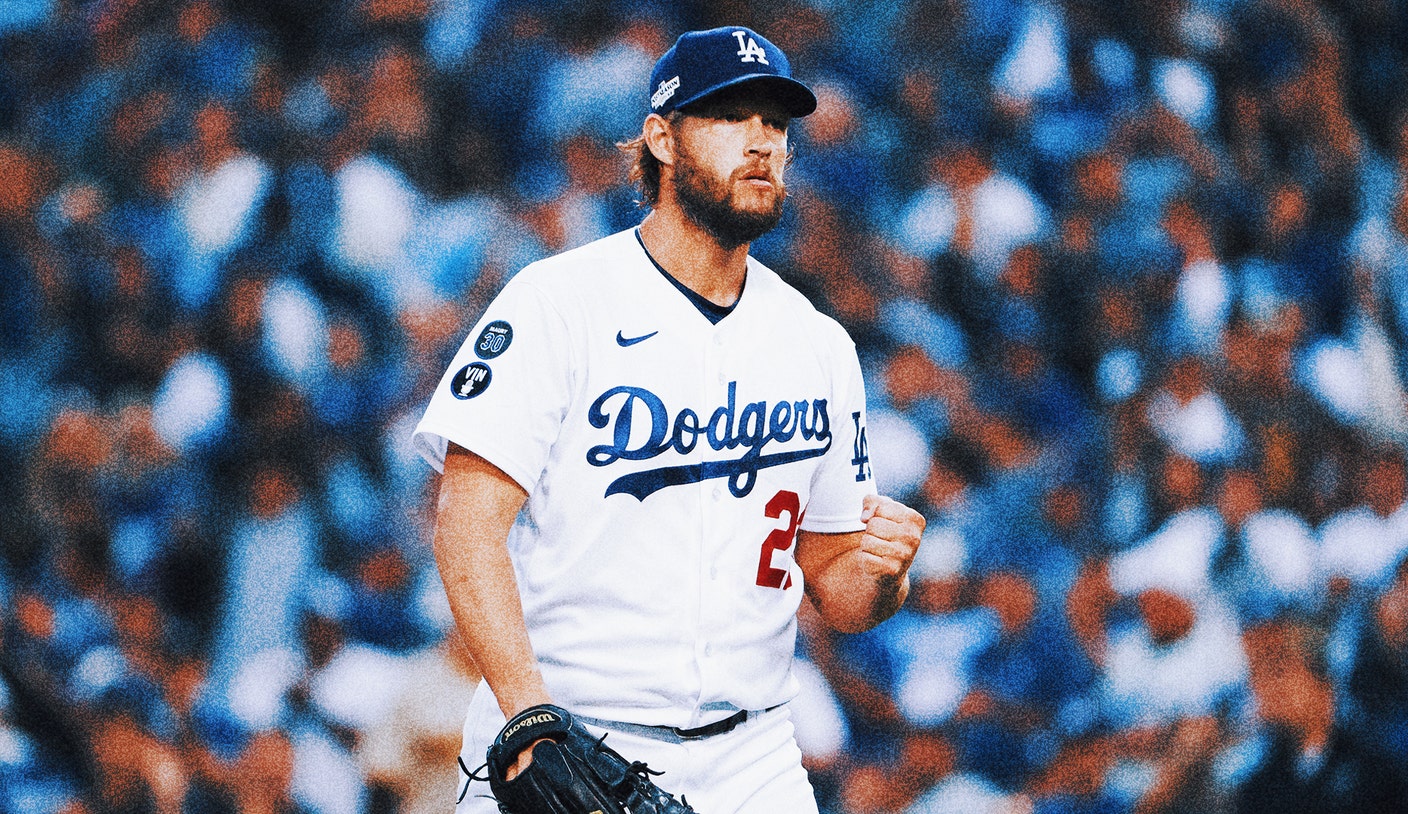 The Dodgers’ star left-hander has agreed to a one-year contract worth nearly $20 million, per Jon Heyman of the New York Post.

FOX Sports MLB reporter Ken Rosenthal first reported Thursday night that Kershaw was “close” to a meeting with the Dodgers.

The 2022 campaign marked a return to dominance for Kershaw, who went 12-3 with a 2.28 ERA and started his first All-Star Game. Injuries, however, limited him to 22 starts (for the second straight year) and 126 1/3 innings.

The Dodgers were heavily favored to win the World Series after recording a franchise record 111 wins in the regular season, but were upset by the division rival Padres in the National League Division Series. Kershaw made a postseason start, giving up three runs in five innings and earning a no-decision in an eventual Game 2 loss to San Diego.

Los Angeles is set to return a talent-rich roster filled with several accomplished veterans alongside Kershaw, including outfielder Mookie Betts, first baseman Freddie Freeman and catcher Will Smith. However, other key members of the 2022 team have entered free agency, including shortstop Trea Turner and third baseman Justin Turner.

For 15 seasons, Kershaw has established himself as one of the best pitchers in MLB history. The three-time Cy Young winner and 2014 NL MVP has the lowest ERA among starters in the live ball era (2.48) and ranks third in batting average against ( .209). He remains the club’s longest-serving member and has been a major contributor to each of its 10 consecutive playoff appearances, nine NL West titles, three NL pennants and the 2020 World Series championship.