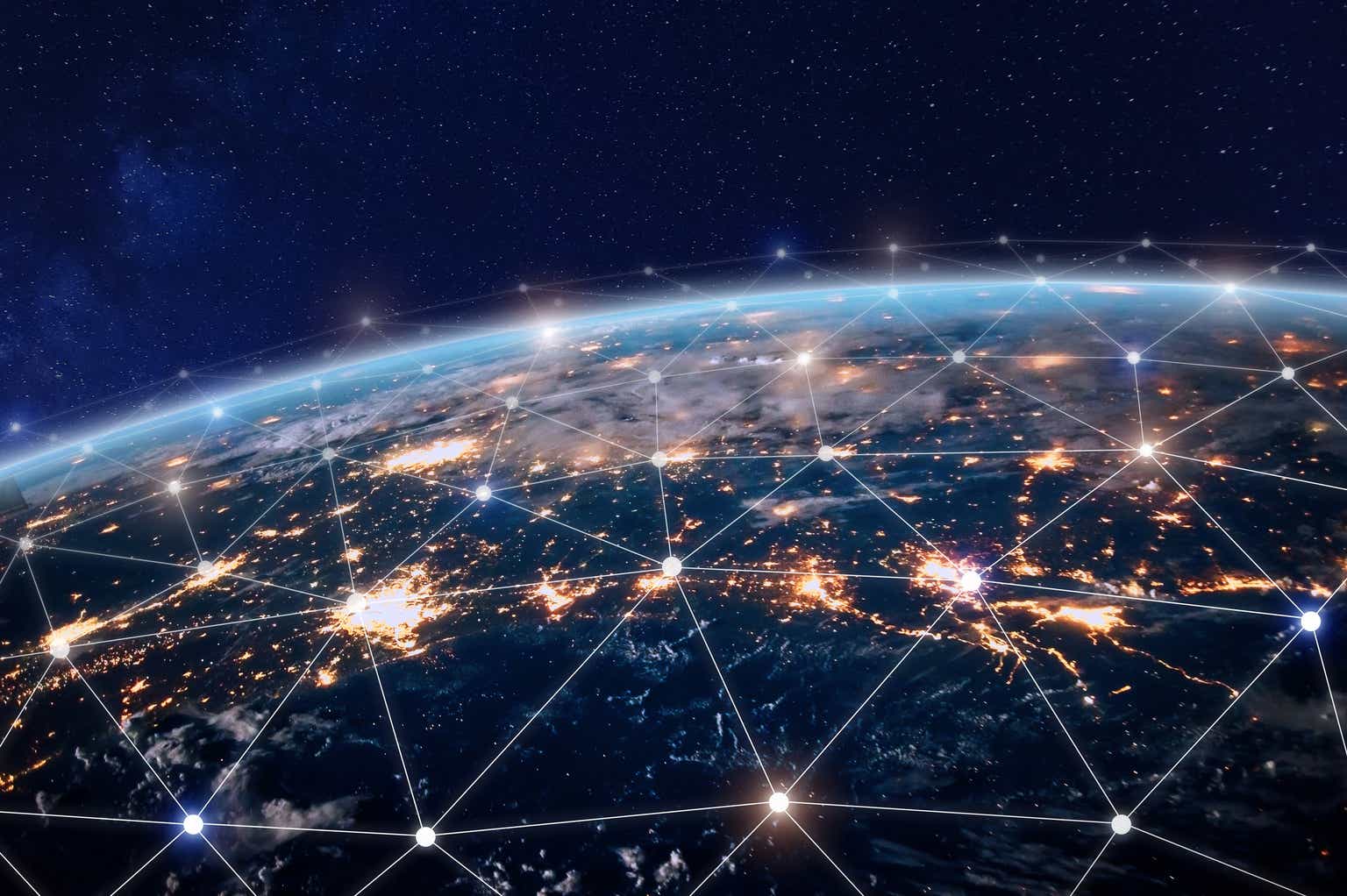 At the end of 2022, infrastructure experienced a fairly strong run with energy prices stabilizing and even declining in Europe and the rest of the world. This took some pressure off both utilities and households and allowed the market to get a little more comfort in the utilities sector, which recovered somewhat. We also saw economic data that wasn’t as bad as the market expected, and the more GDP-sensitive infrastructure stocks also rallied at the end of the year. The S&P Global Infrastructure Index returned 10.83% in the quarter, beating the 9.76% gain of global stocks, according to the MSCI All Country World Index.

Iberdrola is a multinational integrated electricity company dedicated to energy networks, renewables and wholesale and retail operations. The company has expanded internationally with operations in the UK (through Scottish Power), the US (through Avangrid, AGR), Brazil (through Neoenergia) and Mexico. The market received the update of its strategic plan positively, as it emphasizes balance sheet protection and leans more towards regulated networks than before. In addition, the appointment of a new CEO, separate from the position of president, meant an improvement in corporate governance.

SSE is a diversified energy company based in Scotland. It is vertically integrated, operating across the UK supply chain, with generation (including hydro turbine, wind, gas combined cycle), electricity grids and retail (mainly B2B) businesses. It is the UK’s largest generator of renewable energy. Shares rose as there was more clarity on an energy profits tax for electricity generators announced in the UK; SSE also announced a minority sale of its transmission network at more attractive multiples than the market expected.

In North America, US electric utilities Public Service Enterprise Group ( PEG ) and Entergy ( ETR ) also performed well during the quarter. Public Service Enterprise Group operates the largest utility business (~90% of earnings) in New Jersey, along with a generation business (~10% of earnings) that includes nuclear facilities and gas turbines. Entergy is a pure regulated electric utility that provides service in Arkansas, Louisiana, Texas and Mississippi. Shares of both were higher as broader utilities outperformed as the rise in long-term bond yields stalled in the quarter.

Rising interest rates remain the key risk for renewable energy company Brookfield Renewable (BEP), which underperformed in the fourth quarter, although we see Brookfield’s stable fundamentals (with more than 90 % of contracted cash flows with an average term of 14 years), inflation protection (~70% of PPAs are indexed to inflation) and long-term growth opportunities are relatively attractive in the current environment. Brookfield’s balance sheet is also relatively well protected against rising rates, with 97% fixed-rate debt with an average maturity of 12 years.

The outlook for interest rates and inflation continue to cause volatility in markets as investors digest expectations of a global slowdown in growth alongside central bank tightening, with high volatility in the UK and Europe as consequence of high energy prices.

Inflation continues to remain at higher levels, making it difficult for central banks to ease policy even as the economic outlook deteriorates. While maintaining a tightening stance is common in most economies, changing economic circumstances can cause monetary policies to diverge in the extent of tightening.

As a recession remains part of consensus expectations, the length and depth of the recession remain the biggest risk for investors. We expect the market to be increasingly concerned about a potential earnings recession through 2023. At present, however, the market does not seem to expect a significant impact, so there could be a downside surprise of the general variable income.

However, in terms of infrastructure, we think we are quite well positioned. We have moved to a more defensive position, adding more utility weights and reducing exposure to renewables, which are more sensitive to higher bond yields. We expect utilities to have good earnings through 2023 as they invest in their underlying asset bases and receive solid returns from regulators. We believe we have seen a peak in inflation and quite possibly a peak in central bank hawkishness moving towards 2023. This should provide a headwind, particularly for long-term assets. Over the course of the year, we will likely look to tilt the balance of the portfolio towards the more GDP-sensitive infrastructure stocks as the market begins to see potential recessions in major developing markets and begins to contemplate a recovery.

One area we are following closely is regulatory risk, such as the price cap legislation for Emera, which affects the company’s revenue. We generally don’t see that around the world and we are very careful to invest in areas where there is a separation between legislature and regulation. But it is an area we are following very closely, particularly the impact of rising energy prices and rising capital expenditure costs on customer bills. As customers’ bills are too high, it puts pressure on households, and this is one area where regulators are starting to look. In this environment, we may see some capital spending projects pushed forward for a year or two, although this lengthens the growth track for many of these companies and improves regulatory risk.

We believe that an absolute return inflation-linked benchmark is the most appropriate primary measure to assess the long-term performance of our infrastructure strategies. The approach ensures that the portfolio construction focus remains on delivering consistent absolute real returns over the long term.

In absolute terms, the Strategy has had positive contributions from eight of the nine sectors in which it has invested (out of a total of 11) in the fourth quarter, led by the electricity, gas and water sectors and the of the communications the only negative.

In relative terms, as measured against the S&P Global Infrastructure Index, ClearBridge’s Global Infrastructure Income Strategy underperformed during the fourth quarter. Global stock selection and sector allocation detracted from relative results. Stock selection in the gas and electricity sectors contributed the most, while stock selection in the renewables sector detracted. Overweighting the renewables and water sectors contributed positively, while underweighting the airport sector and overweighting the gas and communications sectors weighed on relative results.

Editor’s note: The summary picks in this article were chosen by the editors of Seeking Alpha.

Editor’s Note: This article is about one or more securities that are not traded on a major US stock exchange. Please be aware of the risks associated with these actions.