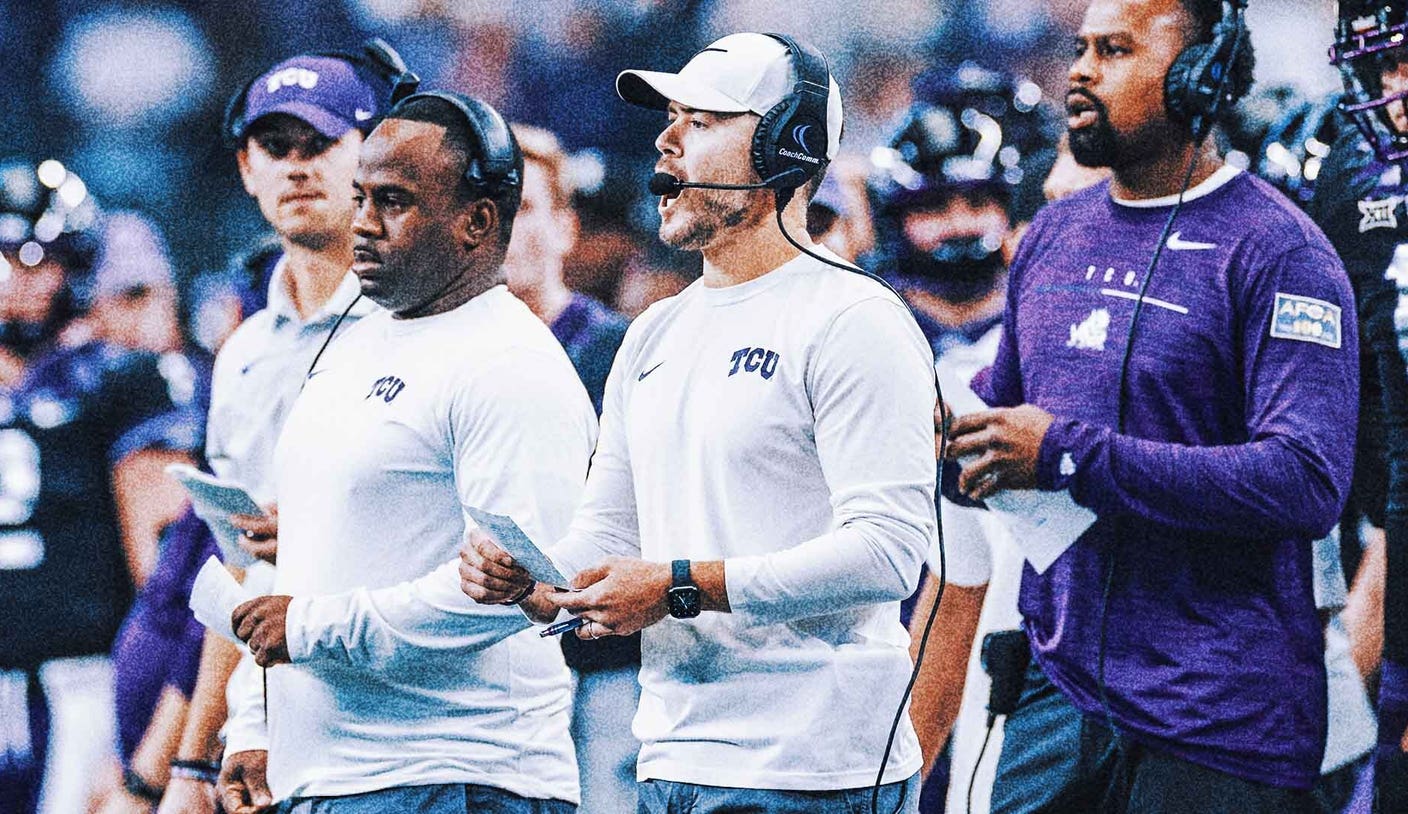 Dabo Swinney and the Clemson Tigers are making a big splash on the offensive side of the football.

The Tigers have parted ways with offensive coordinator Brandon Streeter and are set to hire TCU’s Garrett Riley to be the team’s new OC, according to ESPN.

Riley, who is the younger brother of USC head coach Lincoln Riley, won the 2022 Broyles Award as the nation’s top assistant coach after helping lead the Horned Frogs to a National Championship Playoff berth of college football.

Under Riley’s guidance, TCU’s offense averaged 38.8 points per game during the 2022 season, which ranked first in the Big 12 and ninth among all FBS teams.

Before coming to TCU, Riley spent two seasons at SMU from 2020-21, serving as the offensive coordinator of a unit that ranked in the top 15 in both scoring and total offense both years there he was. He replaces Streeter, who had been on Clemson’s staff since 2015 but served just one season as the team’s offensive coordinator.