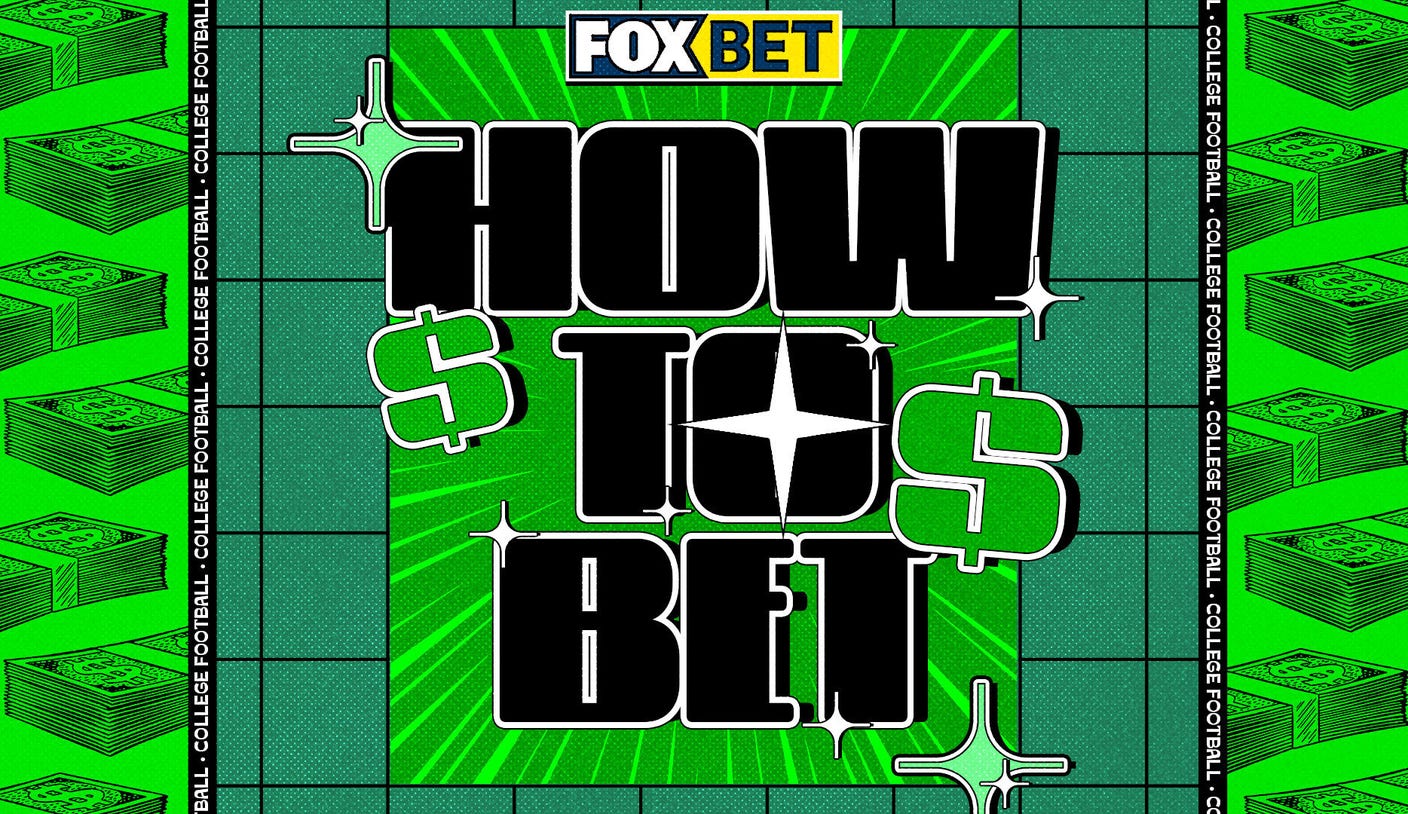 The No. 15 Penn State Nittany Lions will travel to Bloomington to play the Indiana Hoosiers during a Week 10 college football game.

Penn State has had a successful season overall, but is coming off a loss against No. 2 Ohio State in Week 9. Its only other loss came at No. 5 Michigan in Week 7.

Indiana hasn’t been so lucky. The Hoosiers are currently on a five-game losing streak and picked up their last win against Western Kentucky in Week 3.

Can Penn State get back to its winning ways, or will Indiana snap its long losing streak?

Here’s everything you need from a betting perspective on the Penn State-Indiana game from the point spread, money line and Over/Under total (the odds via Bet FOX).

Penn State has hit the Over in the Over/Under in six of eight games this season and is also 4-4 ATS and 7-1 SU against Indiana under James Franklin.