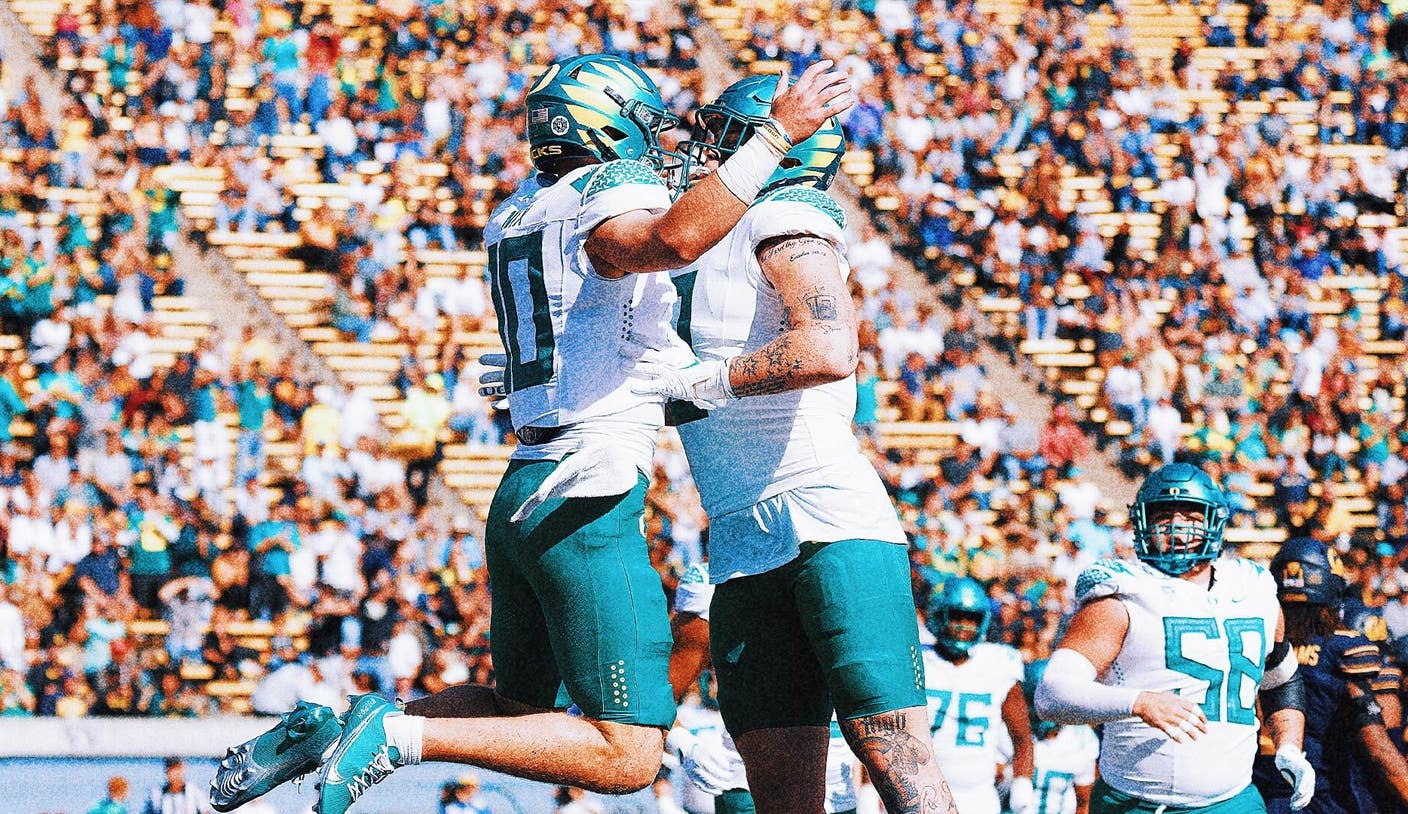 The Washington Huskies and Oregon Ducks square off on FOX for a Pac-12 matchup in Week 11 of the college football season.

The Huskies picked up their most recent win over Oregon State when they beat the Beavers in Week 10 by a score of 24-21. The Ducks have one loss on their resume. They fell 49-3 to Georgia in Week 1, but have held on ever since. Oregon enters this game after defeating Colorado 49-10 in Week 10.

Can Oregon protect their home turf and get another W in the win column? Or will the Huskies improve to 8-2 on the season?

Here’s everything you need from a betting perspective on the Washington vs. Oregon game, from point spread, money line, Over/Under total and expert pick (odds via Bet FOX).

It’s the week of the Oregon-Washington rivalry. But I’m not sure if it’s a rivalry since Oregon has won 20 of the last 26 games. Remember when Kenny Wheaton sprinted into the west end of Autzen Stadium in 1994? Yes, the Ducks have been pounding UW for a long time.

If you’re not interested in the nearly 30-year-old story, I have a more recent fun fact for you. Oregon has won 15 of its last 17 games, including a 12-game winning streak from 2004 to 2015. Anyway, I digress. Let’s talk about this weekend’s game.

Even though the Ducks only scored three points in Week 1, Oregon’s offense this season has to be considered one of the best in the country. The Ducks lead the nation in points per drive, are first in rushing and passing yards, and have an offensive line that has allowed zero sacks this season. Quarterback Bo Nix has thrown for 2,495 yards while completing nearly 74% of his passes. He has 457 rushing yards and 13 rushing touchdowns. That’s why Nix is ​​firmly in Heisman consideration.

The reason for Oregon’s offensive success is simple. The team has a very aggressive offensive attack and a complex rushing attack that changes every week. The Ducks’ passing attack offers plenty of opportunities down the field, but it’s still “easy” enough for Nix to read the defense and get the ball out. For these reasons, the Ducks are scoring at will. They have played eight games in a row where they have scored more than 40 points this season. This is the the longest streak in the country.

You have to have a good defense to stop an offense like that. Sorry Husky fans, but Washington’s defense is not good. Yards allowed is a horrible stat for success rate, especially when you’ve been torched by three top-50 conference opponents in offensive efficiency and you’ve allowed at least 38 points in three of four of those games. UCLA, Arizona State and Arizona combined for 1,422 yards at an average of seven yards per play when they played Washington, and the Huskies’ defense allowed a 60 percent conversion rate on third downs in those contests.

Here are more of Washington’s stats this season: UW ranks 124th on third down, 97th in points per drive, 90th in rushing percentage and 99th in passing percentage. The team’s defensive line wreaks havoc, but that has yet to matter to Oregon’s offensive line this season.

With Washington’s ability to score quickly as well, the Ducks will keep their foot on the gas throughout the game. Coach Dan Lanning’s aggressive nature also leads to more points, as the Ducks regularly do so in the fourth, even in their own territory.

I’ve also noticed that the Ducks’ offensive staff has an eye toward boosting Nix’s stats lately, which could play a role in his desire to keep scoring.

TO PICK UP: Oregon Team Total Over 42 Points Scored at FOX Bet