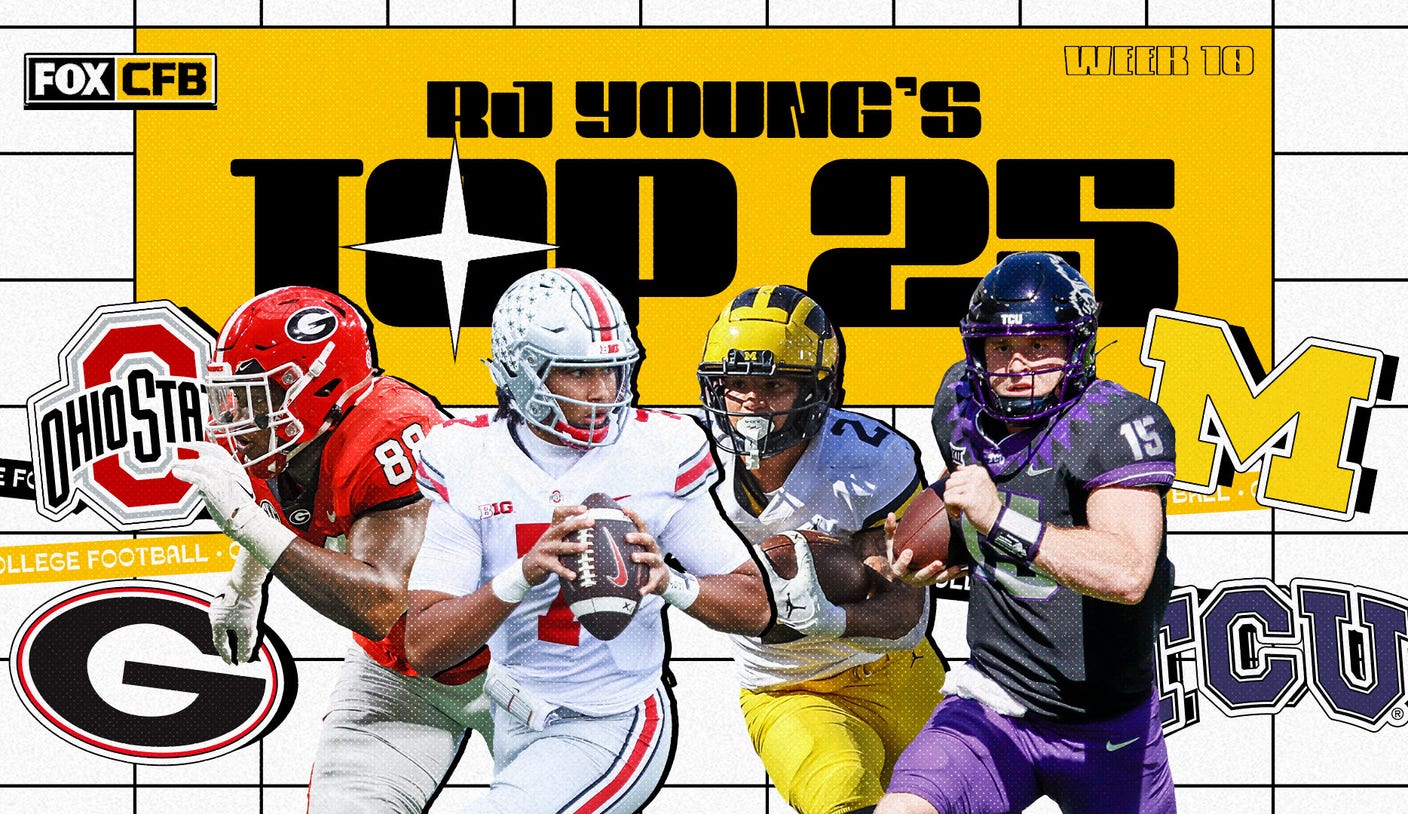 The Georgia Bulldogs saw the College Football Playoff selection committee rank Tennessee at No. 1, made like Michael Jordan and took it personally.

The defending national champions took an offense that drew favorable comparisons to LSU’s 2019 offense and didn’t even allow the Vols to score a touchdown until the fourth quarter. Kirby Smart’s DNA is all over this program in the form of a dominant defense and an offense that simply doesn’t get in the defense’s way.

UGA is the type of team that only seems to play its best when its reputation is in question. Against Kent State and Missouri, the Dawgs produced clunkers, but they also won those games.

The Dawgs answered one of sports’ burning questions: What happens when an unstoppable force meets an immovable object? Answer: The same thing that happens when a sports car runs head-on into a rock: it breaks in half.

And it wasn’t that close.

After trailing 17-14 to start the second half, the Wolverines scored 38 unanswered to stay undefeated.

The Horned Frogs started their season 9-0 for the first time since 2010. That year, Texas Christian ran the table — 13-0 — and won the Rose Bowl.

RJ Young breaks down TCU’s win and looks at the Horned Frogs’ case for the College Football Playoff.

Bo Nix has launched himself into the Heisman conversation with another outstanding performance. Against the Buffaloes, Nix became the second FBS player since 1996 and the first since 2001 with two passing TDs, two rushing TDs and one receiving TD in the same game.

Since losing to Georgia 49-3, the Ducks have scored 20 or more in every game they’ve played and look like the dominant team in the Pac-12.

After putting together one of the best resumes in the sport, the Vols ran into an immovable object in the Georgia defense. Tennessee entered this game averaging better than 49 points per game.

Caleb Williams passed for 360 yards and scored five total touchdowns as the Trojans cruised to victory.

The Bruins dominated on the ground, getting 141 rushing yards from Kazmeir Allen and another 110 from quarterback Dorian Thompson-Robinson.

Kazmeir Allen was unstoppable against Arizona State, rushing 75 yards to the house for a UCLA touchdown.

LSU coach Brian Kelly left Notre Dame just one year after playing in the College Football Playoff so he could win games like this.

After losing a CFP semifinal and a BCS national title game to Nick Saban and Alabama, he picked up his first win against both in his first opportunity at LSU.

A weekend of great upsets

RJ Young reacts to the two biggest upsets of the week as No. 10 LSU beats No. 6 Alabama in overtime and unranked Notre Dame Fighting loses to No. 4 Clemson.

The Tigers gave up 265 rushing yards, a pick-6 and a punt return for a TD to the Fighting Irish.

PSU running backs Kaytron Allen and Nick Singleton combined for 34 rushes for 159 yards and four TDs in a Nittany Lions bounce-back win against the Hoosiers.

Heisman hopeful Drake Maye kept his hopes alive for the most coveted individual trophy in sports with another sparkling performance, throwing for 293 yards and two TDs, while wide receiver Josh Downs caught 15 passes for 192 yards with one TD.

Cam Rising returned to lead Utah to a career win against Arizona. Ute running back Ja’Quinden Jackson needed just 13 carries for 97 yards and a TD.

The Utes ran for 306 as a team against the Wildcats.

Bijan Robinson had a season-high 209 yards on 30 carries against a Kansas State program that knocked off Oklahoma State last week. With the win, Texas prepared to play spoiler against TCU in Austin on Saturday.

Bijan Robinson rushed for 209 yards and a touchdown to lead the Longhorns.

The Green Wave look like the best Group of 5 team in the sport and could find themselves playing in the Rose Bowl in January.

Just four years after playing an FBS program, the Flames walked into the stadium of an SEC West program and walked out with a win.

The Spartans picked up their first top-25 win of the season with a surprising performance against Illinois. However, the Illini still sit atop the Big Ten West and in one position to play in the B1G title game.

The loss was just the third for a Wildcats team that has suffered losses to three teams that have been ranked in the AP Top 25 at some point this season: Tulane, TCU and Texas.

The Wildcats bounced back from a 38-point loss to the Volunteers with a defensive gem against the Tigers. Kentucky held Mizzou to just 236 yards and created two turnovers along with six sacks in the win.

The win moved the Chants into first place in the Sun Belt. With one loss, Coastal Carolina trails Tulane for the at-large bid in a New Year Six Bowl this season.

UCF quarterback Mikey Keene completed 22 of 28 passes for three TDs and a pick in the win against Memphis.

Craig Williams ran for 192 yards on 25 carries in the win. With games remaining against Kansas State, TCU and Texas, the Bears could get into the Big 12 Championship Game.