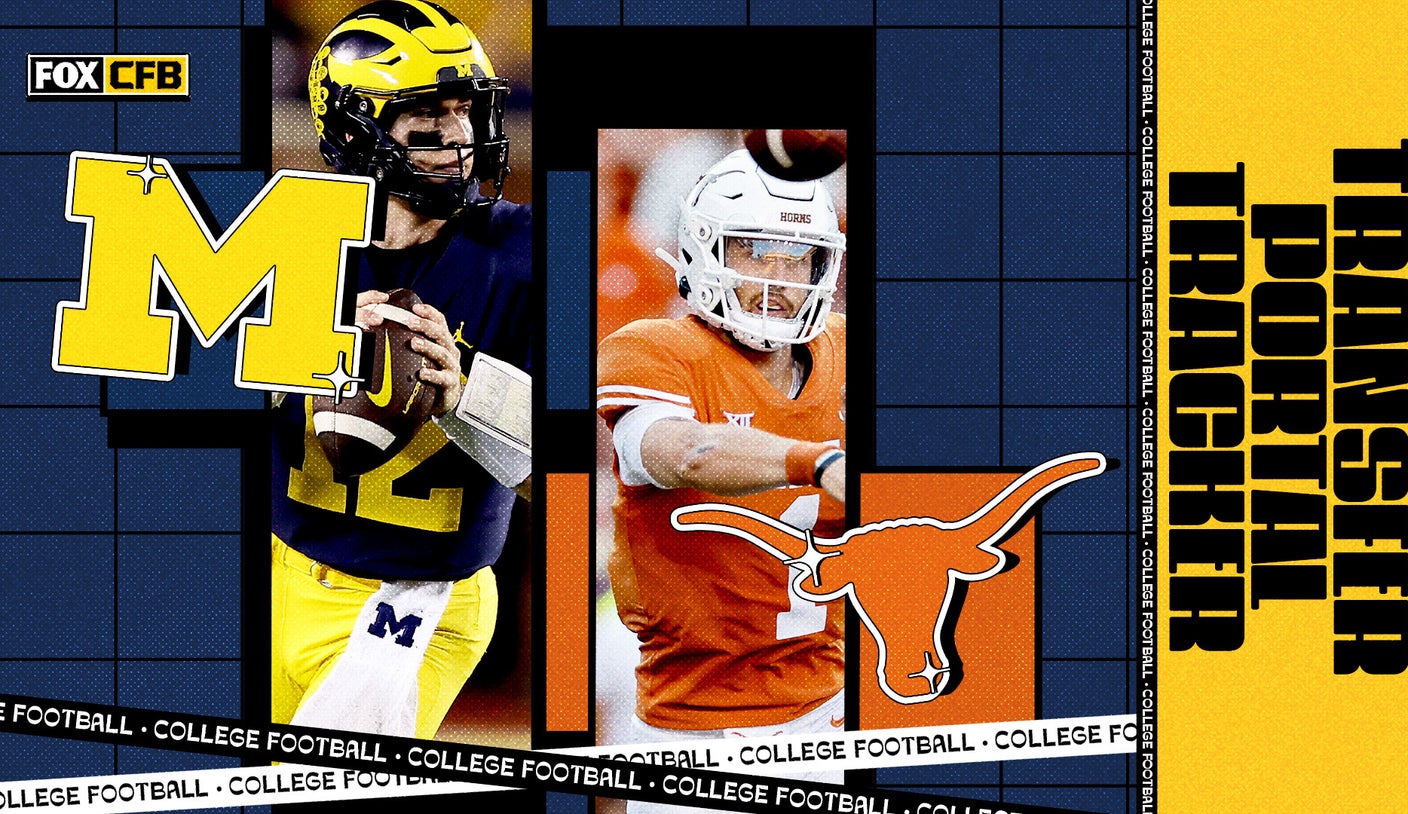 This is the day the new college football transfer portal window will officially open. While new NCAA transfer periods have been adopted and implemented, many players have already announced that they will be leaving their current school and looking for a new home in 2023.

Who will be the most prominent transfers of the next year?

Why it matters: Unlike years past, Alabama didn’t have a clear receiver on the roster this year. Holden was one of several receivers who played a big role in the Crimson Tide’s offense this season. He ranked third among wide receivers with 331 yards and second in touchdown catches with six.

The former four-star prospect from Florida saw his production greatly increase over the past two seasons. He will be a coveted target for teams across the country this offseason.

Why it matters: Wease is the latest Oklahoma wide receiver to enter the transfer window, following the same path as Mario Williams (USC) and Jadon Haselwood (Arkansas). All three were mega-recruits when they arrived on campus, as Wease was a former five-star prospect out of Allen, Texas. He leaves Oklahoma after recording 64 catches for 1,044 yards and 10 touchdowns over three seasons.

Wease enters the portal as a graduate transfer with two years of playing eligibility remaining.

Why it matters: Tyler was one of the most productive running backs in college football over the past two seasons. He leaves Western Michigan with 2,830 total yards and 23 touchdowns on the ground. He topped the 1,000-yard mark in back-to-back seasons in 2021 and 2022. He’s also a solid receiver out of the backfield, racking up 338 yards and three touchdowns during his time at WMU.

Why it matters: Card was a highly touted recruit coming out of high school, ranked as the No. 59 overall prospect in the 2020 class and the No. 2 dual-threat quarterback, according to 247Sports.com. He redshirted as a true freshman and then played behind Casey Thompson in 2021, appearing in eight games and making two starts under center.

Card lost the Longhorns’ QB battle to Quinn Ewers last offseason, but filled in admirably when Ewers was injured. He played well against Alabama in a 20-19 Week 2 loss at Texas, and enjoyed his best game of the season against West Virginia on Oct. 1, completing 21-of-27 passes for 303 yards and three touchdowns in a 38-20 win.

Whoever gets Card is getting a talented quarterback who has plenty of experience in big games.

The Hudson Card of Texas connects with Xavier Worthy

Hudson Card connects with Xavier Worthy for a 10-yard touchdown to give the Texas Longhorns a 7-0 lead over the West Virginia Mountaineers.

Why it matters: Bazelak is moving on to his third school in three years. The former four-star recruit spent his first three years at Missouri, where he was the team’s starter in 2020 and 2021. He transferred to Indiana before the 2022 season and had a solid season for the Hoosiers , throwing for 2,312 yards and 13 touchdowns.

Bazelak is a talented QB with three years of starting experience. He has had a productive career, throwing for over 7,000 yards and 36 touchdowns since 2019.

Indiana took a 10-7 lead over Illinois after Connor Bazelak connected on DJ Matthews Jr. on a 52-yard touchdown pass.

Why it matters: McNamara helped lead Michigan to a Big Ten championship and its first appearance in the College Football Playoff in 2021. He started all 14 games for the Wolverines that season, throwing for 2,470 yards and 15 touchdowns, with just four interceptions.

He began the 2022 campaign in a QB battle with JJ McCarthy. McNamara eventually lost the QB competition and then suffered a season-ending leg injury in the Wolverines’ 59-0 win over UConn in Week 3.

There will likely be a long list of suitors for McNamara, who has 16 games of starting experience under his belt.

Why it matters: Sims was a three-year starter at Georgia Tech who has thrown for more than 4,000 yards and 30 touchdowns in his college career. He can do it with his legs, too, totaling over 1,000 rushing yards and 11 scores on the ground.

Sims started the first seven games of the 2022 campaign under center for the Yellowjackets, but suffered a foot injury in a 16-9 loss to Virginia on Oct. 20.