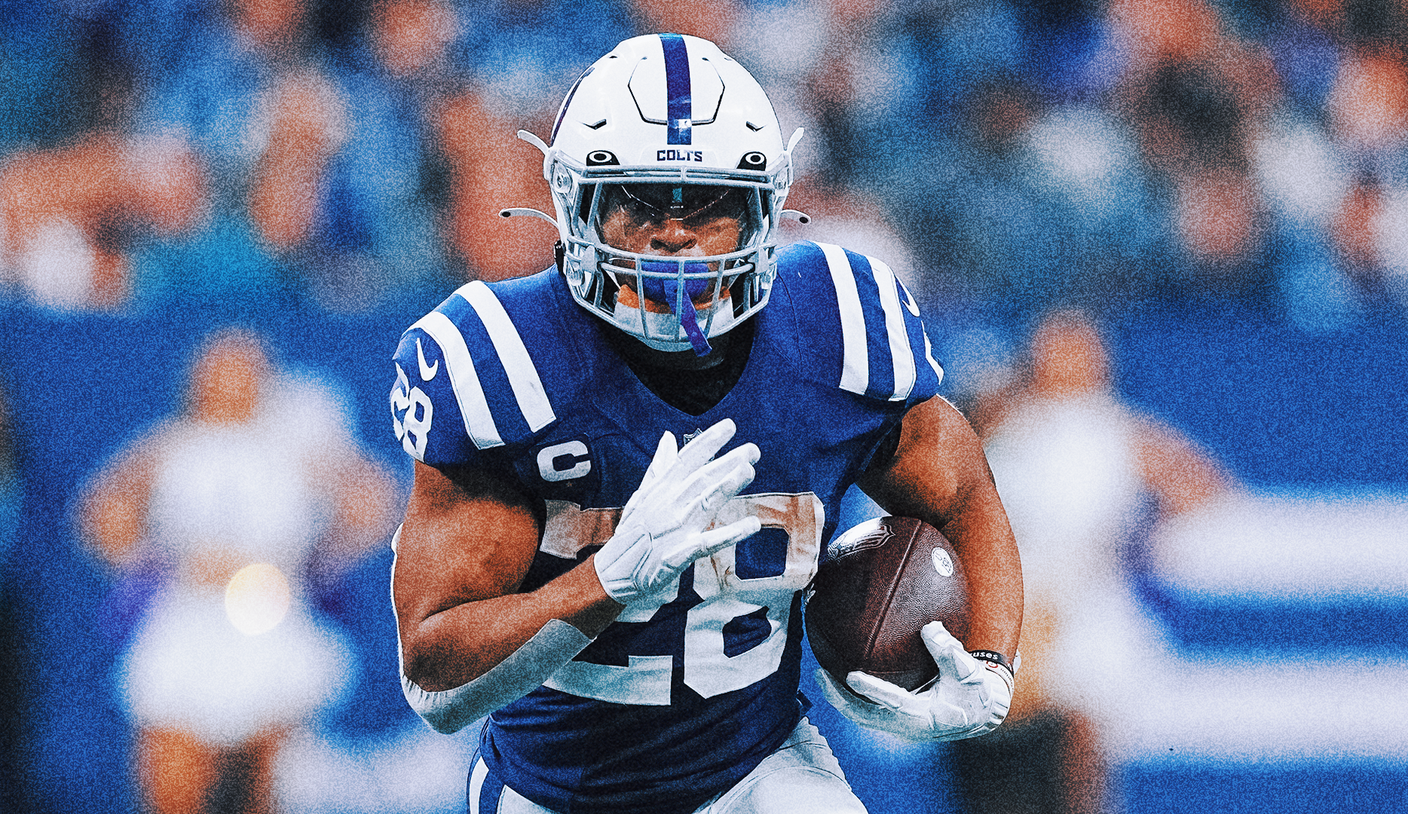 Indianapolis Colts running back Jonathan Taylor has been ruled out for Sunday’s game against the New England Patriots with an ankle injury, according to ESPN.

Taylor missed his third straight practice of the week on Friday, which will make him miss his third game this year after not missing a game, or even a practice, in what Taylor says is his entire career soccer, since secondary school.

Taylor suffered an ankle injury during the Colts’ 24-17 loss to the Tennessee Titans in Week 4. After missing the next two games against the Broncos and Jaguars, he played in the team’s loss in Week 7 against the Titans, as well as the last one. weekend, defeat by 17-16 against the Commanders.

The Colts superstar briefly exited last week’s game, but ended up returning to the field, finishing with 76 rushing yards on 16 carries.

Through six games this season, Taylor is averaging 77 yards rushing per carry and 4.3 yards per carry. He’s only found the end zone once this season, which came back in Week 1.

With Taylor out, Deon Jackson and Zack Moss could lead the Indianapolis backfield. Jackson was impressive while filling in for Taylor in Week 6, racking up 42 yards and a touchdown on the ground, while adding 10 catches for 79 yards through the air. Moss was acquired by the Colts at the trade deadline in a deal that sent Nyheim Hines to the Bills.

The Colts take on the Patriots at 1pm on Sunday on CBS.