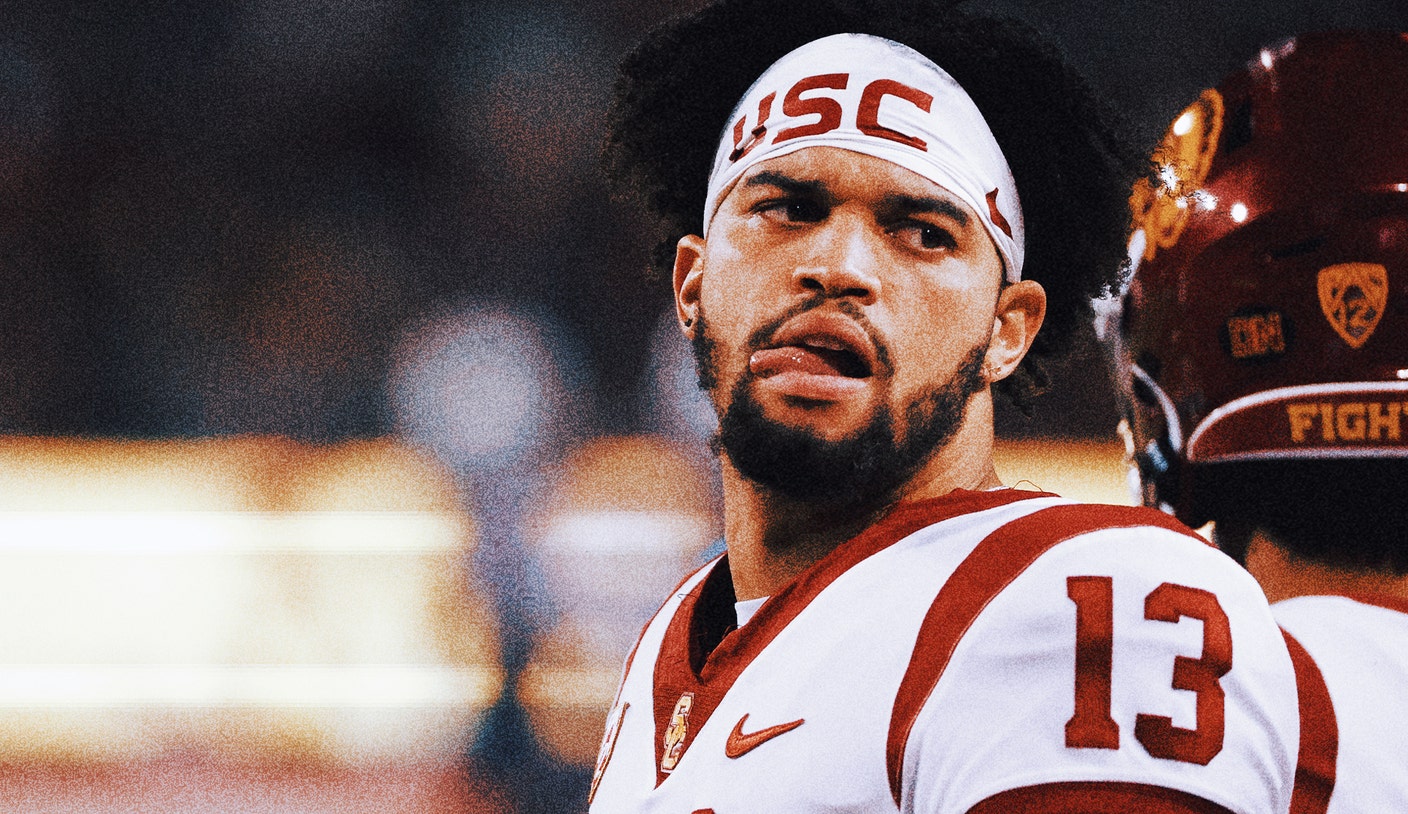 College Football Analyst for FOX Sports Joel Klatt believes a few Pac-12 teams have a real shot at making a run at a CFP bid this season. The conference has been closed since 2016.

“My initial thought about this conference was [that] they don’t get any respect,” Klatt said on a recent episode of “The Joel Klatt Show.” “But then, I just kept looking at it, and there’s a stealth path to the Pac-12. …

“It’s going to take some help, but right now there’s a pretty clear path for the Pac-12. They’ve got to avoid what inevitably happens in this conference, which is they beat each other up.”

The CFP remains under a four-team model, moving to 12 teams as soon as the 2024 season. For now, teams are still competing for those four coveted spots.

“Oregon at No. 8 – [the committee] respects them USC at No. 9 – Highly respected. I would have UCLA higher, but I get it. At [No.] 12, that’s not bad here. The only thing I thought they didn’t respect, if you will, is Utah, particularly with LSU ranking.

The only time a Pac-12 team reached the championship game was the inaugural year of the CFP following the 2014 season, when the Ducks lost to the Buckeyes 42-20.

Could things be shaken up this time?

“I’m not saying it’s easy, and I’m not saying they control their own destiny,” Klatt said of the Pac-12. “But … there’s a good case for the Pac-12 going to this playoff.”