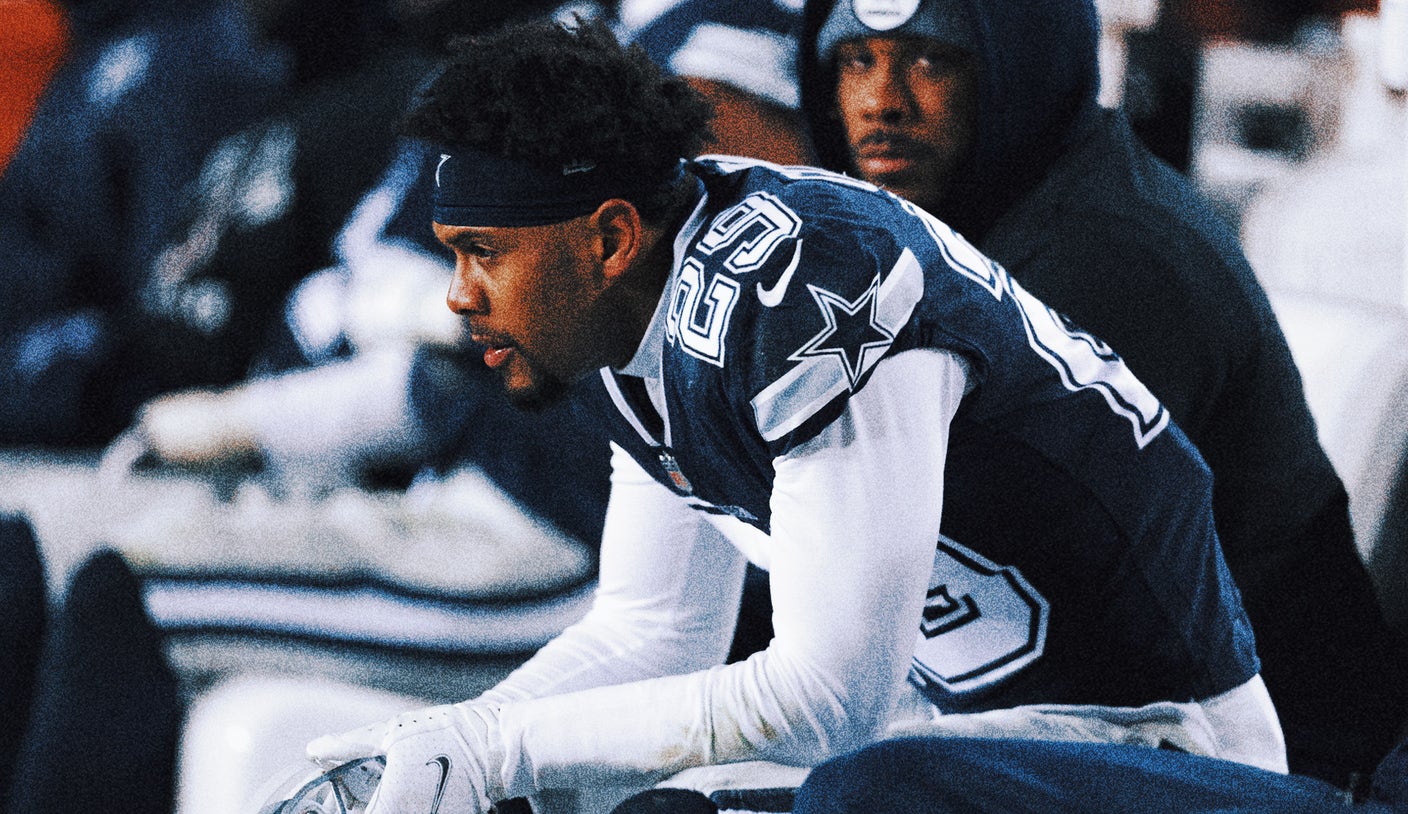 The Tampa Bay Buccaneers are underdogs heading into their wild card matchup with the Dallas Cowboys (who are currently favored at -2.5 at FOX Bet), and the Bucs are doing everything they can to gain an advantage.

Tom Brady & Co. will wear white jerseys in Monday’s game instead of his usual red at home, forcing the Cowboys to wear their alternate navy.

Yes, the Bucs are trying to invoke the “blueshirt curse” that the Cowboys have held for so long.

The Cowboys have an infamous record of futility in their blue jerseys, especially in the playoffs, that dates back several decades. They rarely choose to wear blue jerseys as the home team, a practice that began in the 1960s because of original general manager Tex Schramm’s desire for fans to see the different uniforms of visiting teams, according to the FOX Sports Cowboys, David Helman.

Former Cowboys executive Gil Brandt, however, claims the “bad” came from an early 1976 game against the then-St. Louis Cardinals, who at the time were an NFC East rival with the Cowboys. The home Cardinals wore white, forcing the Cowboys to wear blue, and handed Dallas its first loss of the season.

Either way, the Cowboys have only worn blue jerseys in the playoffs seven times in their franchise history, and are 1-6 in those games. His only victory came in the 1978 NFC Championship Game, when Roger Staubach led the Cowboys to a 28-0 victory over the Los Angeles Rams.

The Cowboys are 0-3 while wearing their blue uniforms in the playoffs since switching to a navy color scheme in 1981. Those losses include the 1982 NFC title game against Washington and 1996 and 2003 against Carolina .

But the Buccaneers may not have needed any extra motivation to don their white jerseys in the playoffs. Brady has a long history of playoff success in white, including six of his seven Super Bowl victories. The Bucs wore white as a road team throughout their run to a Super Bowl title in 2020 and then opted to wear white for both playoff home games last season, a win over the Eagles in the wild-card round and a loss to the eventual Super Bowl champion Rams in the divisional round.

However, if recent trends are any indication, the fortunes of the Cowboys’ blue jersey may be changing. Dallas is 8-2 when wearing their navy jerseys over the past two seasons. But those two losses include last week’s deflated performance against the Commanders in Washington and the 2021 season opener, which was also against the Bucs in Tampa.