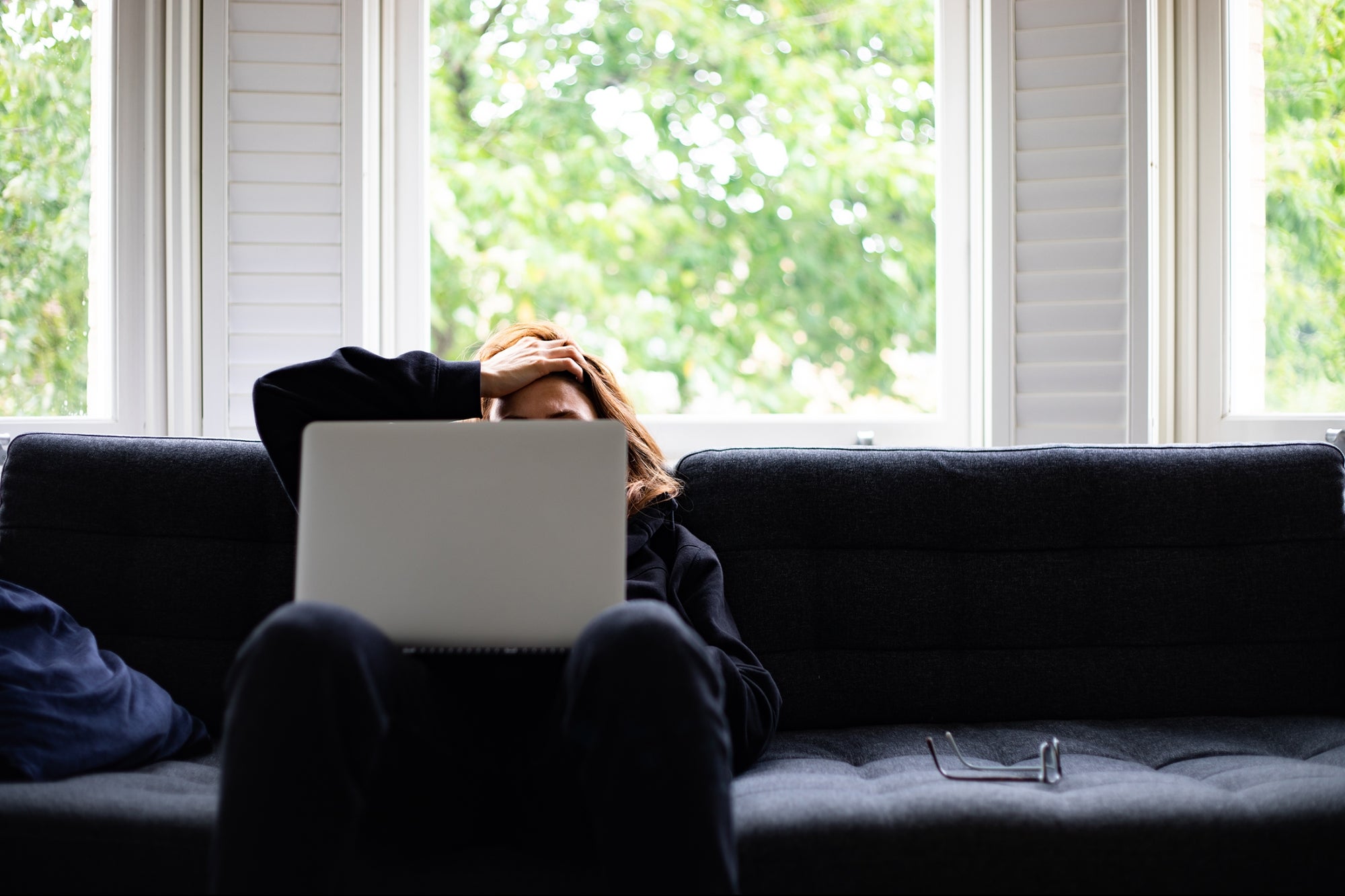 Unemployment has many types, causes and specific characteristics. While the pandemic and its aftermath created considerable economic changes, unemployment has always ebbed and flowed for a variety of reasons.

With the word “recession” in the air, you might be wondering where cyclical unemployment falls on the spectrum and what it entails.

Read on to learn more about:

What is cyclical unemployment?

Cyclical unemployment is the percentage of people without work during an economic cycle. Economic activity usually follows fluctuations in gross domestic product (GDP). When GDP experiences a significant drop, layoffs and even recession can occur.

As economists study and predict trends toward cyclical unemployment, the government can employ its policymakers to create new fiscal and monetary policies to promote a stronger workforce and overall economic recovery.

The stages of cyclical unemployment

Recessions can be caused by many things, some by a burst in the economy, such as the housing market crash of the Great Recession, and others are a slower burn of the business cycle.

Either way, consumer demand is down, making jobs scarcer because there are more people in the workforce than there is demand for goods and services.

When demand falls, there are fewer profits and a surplus of workers. This means that companies have to lay off workers. This can lead to more people collecting unemployment benefits, which puts an even greater strain on the economy.

3. The recession is progressing

As the economic downturn continues, cyclical unemployment rates continue to fluctuate. All the while, economists analyze macroeconomics and microeconomics and their aggregate demand variables to predict trends and help the government create policies that can fuel the economy.

Macroeconomics examine general factors such as:

Microeconomics examines little-picture factors such as:

During this period, the business cycle begins to self-correct, consumer demand may increase, or the Federal Reserve may offer stimulus to boost the economy.

In the final stage of the cycle, people begin to return to the world of work. Ideally, this may mark the beginning of lower unemployment rates. However, other types of long-term unemployment can occur due to a changing economy and its consequences.

Structural unemployment occurs when the economy changes and the labor market does not match workers’ skills. This is usually caused by changes in government policies or technological advances that replace human skills.

Frictional unemployment occurs when an employee leaves a job by choice and looks for his next employer.

This can also refer to the gap that recent graduates may experience before finding their first job. Since workers are financially stable enough to support themselves during this proposed time off, it often indicates a healthy economy.

Related: Everything we know about unemployment benefits during the Coronavirus pandemic

10 examples of cyclical unemployment throughout history

The war led to substantial economic growth for the United States, with a great demand for jobs to support the needs of the military. However, when the war ended and government spending dried up, the job market collapsed and the economy followed.

Fortunately, this recession lasted less than a year as the manufacturing industry was able to adapt and create new non-war jobs, especially for construction workers.

During the war, there were government-ordered rations and restrictions. But when they stood up, American citizens went wild with the spending. However, after the spending spree slowed and soldiers struggled to find their new place in the workforce, the economy struggled to balance itself.

In 1957, a pandemic in Hong Kong spread to India, Europe and the United States. It killed more than a million people and crushed US exports by more than $4 billion, triggering another recession. During that time, unemployment rose to 6.2 percent.

Related: What does high unemployment have to do with your investments?

In the late 1950s, Americans took a growing interest in foreign cars, which was incredibly damaging to the US auto industry. This new fascination, combined with the rise in interest rates set by the Federal Reserve, led to a recession.

Related: 72% of economists He predicts a recession next year, if we’re not already in one

In 1973 the Organization of Petroleum Exporting Countries imposed an oil embargo which caused gas prices to rise. This started a spending cut by Americans to save money. That, combined with inflation, wage freezes and layoffs, led to a stagnant economy and unemployment rising to 8.8 percent.

There was a very short-term recession due to an energy crisis just before 1980, but that was much more damaging. This recession was caused by inconsistent and low levels of oil exports, which caused prices to rise.

During that time, interest rates did not rise enough to curb the rate of inflation until the Federal Reserve raised rates to 21.5 percent. The increase created a ripple effect and pushed the statistics to a workforce with more than 10 percent of unemployed workers.

In the late 1990s, the Internet burst onto the scene and many investors put everything into their new dot ventures. Because of this, non-established companies inflated to unsustainable levels and the bubble burst in 2001.

The dot com crash, combined with 9/11 and various corporate scandals, led to the first recession of the new millennium.

However, homeowners lost their homes and investment banks collapsed when people defaulted on their loans. During that time, the stock market crashed, people lost their retirement funds, and 10 percent of Americans were unemployed. The government had to inject $1.5 trillion in stimulus money into the economy to fix this mess.

When the COVID-19 pandemic broke out, the world faced a financial crisis. With the lockdowns, job losses and a massive decline in consumer activity, the economy lost 20.5 million jobs and unemployment rose to 14.7 percent.

The government quickly stepped in with stimulus money, approving $6 trillion in relief.

Related: We could be heading for a recession, but a “bigger catastrophe” could be on the horizon

What does cyclical unemployment mean to you?

Cyclical unemployment is the percentage of people out of work during an economic cycle that generally predicts a recession. Throughout history, there have been multiple recessions that have caused fluctuations in unemployment rates.

When cyclical unemployment occurs, the government often uses a stimulus package to help push the economy into a more positive cycle.

Now that you’ve seen causes and trends throughout history, you may be able to identify signs of cyclical unemployment in today’s economy.

For the most up-to-date information on the economy, financeand the state of the work forcevisit Entrepreneur today.