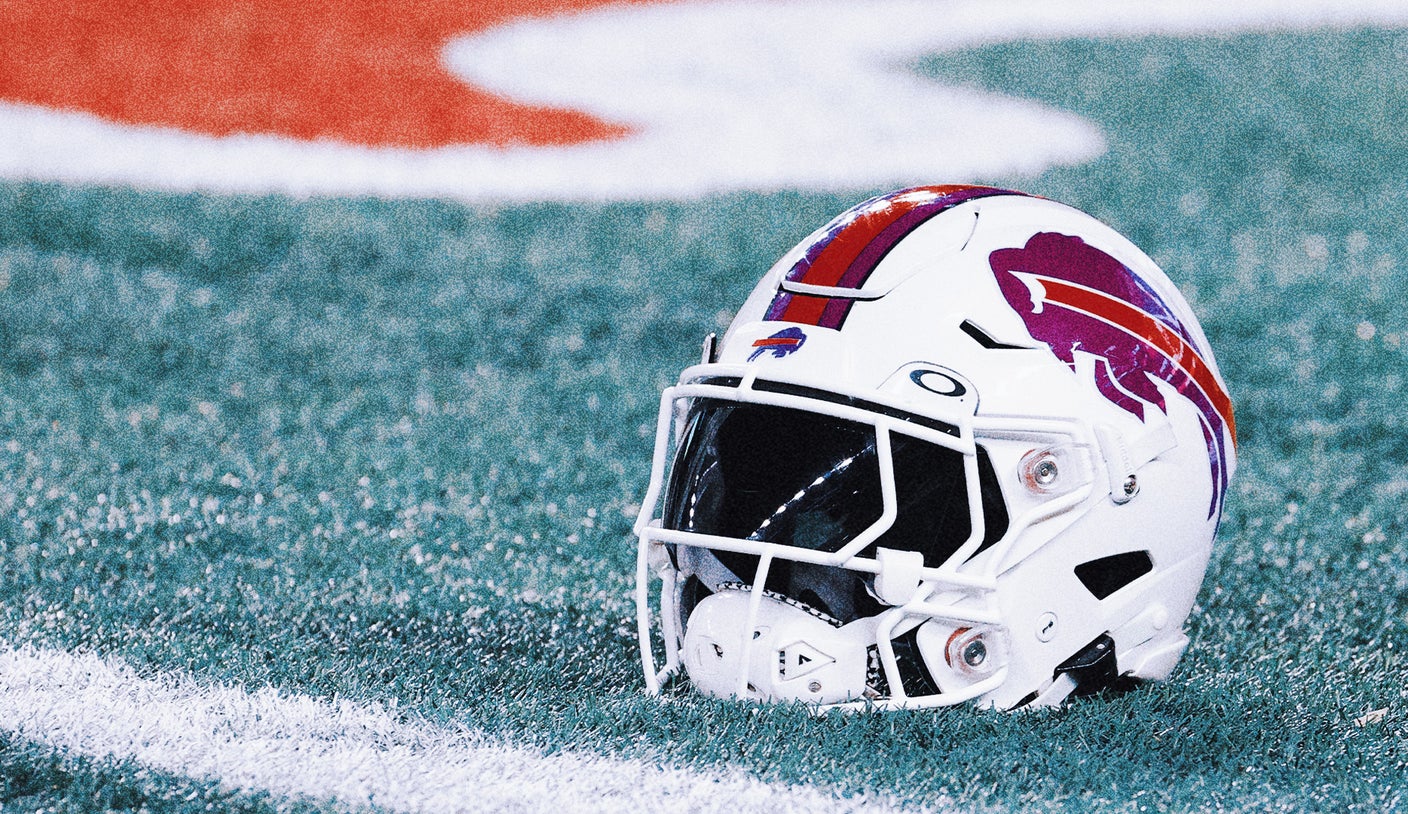 Buffalo Bills safety Damar Hamlin is listed in critical condition after collapsing during Monday night’s game between the Bills and the Cincinnati Bengals. The Bills released a statement saying Hamlin went into cardiac arrest.

According to the team, he is sedated and in critical condition. The league officially suspended the game after an hour of stoppage time.

Hamlin was given CPR on the field, according to ESPN, and was surrounded by teammates, some in tears, after being injured while tackling Bengals wide receiver Tee Higgins.

Higgins led the inning with his right shoulder, which hit Hamlin in the chest. Hamlin then wrapped his arms around Higgins’ shoulders and helmet to drag him down. Hamlin stood up, appeared to adjust his face mask with his right hand, then fell back about three seconds later and was motionless.

Hamlin was treated on the field by team and independent medical personnel and local paramedics, the NFL said. He was taken by ambulance to the University of Cincinnati Medical Center.

The NFL announced more than an hour after the injury that the game would not be resumed.

“Our thoughts are with Damar and the Buffalo Bills. We will provide more information as it becomes available,” the league said in a statement. “The NFL has been in constant communication with the NFL Players Association, which is in agreement with the postponement of the game.”

An ambulance was on the field four minutes after Hamlin collapsed, with many players in tears. The quarterbacks – Buffalo’s Josh Allen and Cincinnati’s Joe Burrow – embraced.

Hamlin collapsed at 8:55 p.m., and when he was carted off the field 16 minutes later, the Bills gathered in prayer.

Five minutes after the ambulance left, the game was suspended and the players slowly walked off the field and into their locker rooms.

The Bengals led 7-3 with 5:58 left in the first quarter of a game between teams battling for the top seed in the AFC playoffs.

during a press conference As of Monday evening, the NFL did not provide a medical update on Hamlin or respond to questions about whether the play would be made up. The Bills will reportedly return to Buffalo, while some members of the organization remain in Cincinnati to be close to Hamlin.

The 24-year-old safety spent five years in college in his hometown of Pittsburgh, appearing in 48 games for the Panthers during that span. He was a second-team All-ACC player as a senior, was voted team captain and was chosen to play in the Senior Bowl.

He was drafted in the sixth round by the Bills in 2021, played in 14 games as a rookie and then became the starter this year after Micah Hyde was lost for the season with injury.

This story will be updated with more information.