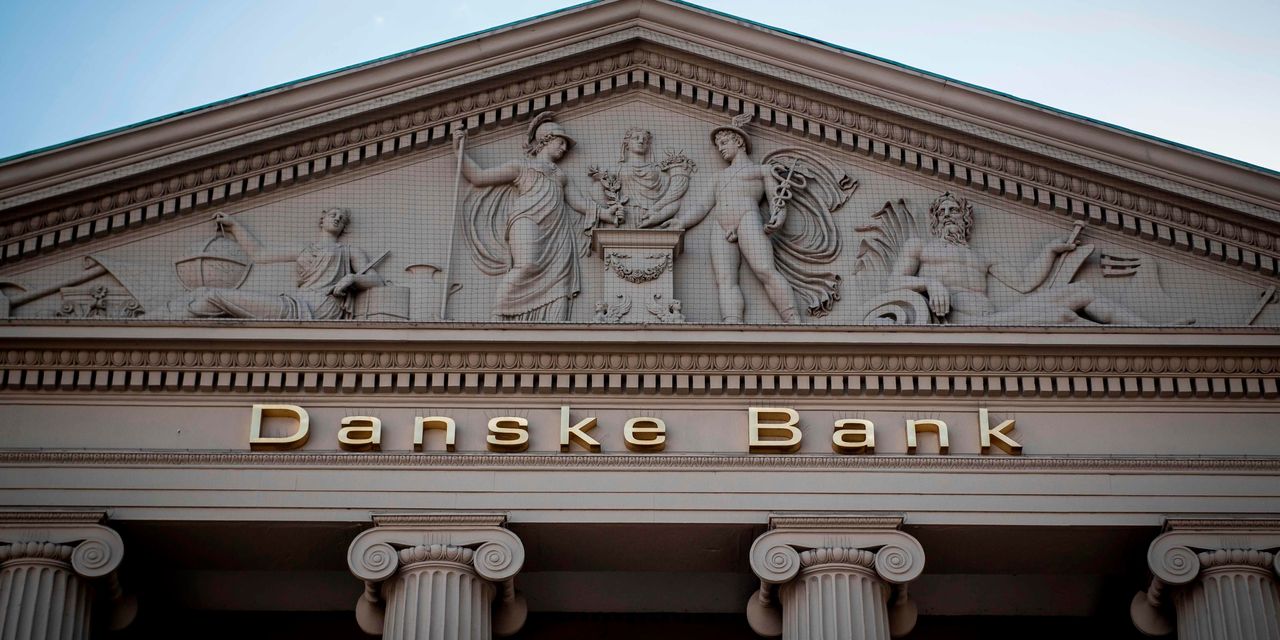 Danske Bank A/S pleaded guilty to money laundering charges at its Estonian branch on Tuesday and agreed to forfeit $2 billion to settle a U.S. investigation into fraud at U.S. banks, the Department of Justice in a statement.

will pay $413 million to the Securities and Exchange Commission and make another payment to Danish authorities, according to the statement and an earlier SEC statement.

The bank is accused of defrauding US banks by lying about its anti-money laundering processes and high-risk customers who lived outside Estonia, including Russia.

“Today’s guilty plea by Danske Bank and the $2 billion penalty demonstrate that the Department of Justice will fiercely protect the integrity of the American financial system from tainted foreign money, Russian or otherwise,” the prosecutor said. Deputy General Lisa O. Monaco said in a statement.

“Whether you are a U.S. or foreign bank, if you use the U.S. financial system, you must comply with our laws. We expect companies to invest in strong compliance programs, including for newly acquired or distant subsidiaries, and step up and catch misconduct when it occurs,” he said.

Danske acquired the Estonia branch in 2007 and should have known that a “substantial portion” of its customers were engaged in activities that likely involved money laundering, the SEC said in its complaint.

Furthermore, the bank should have known that its own internal risk management procedures were inadequate to prevent this and that staff were not following anti-money laundering processes and complying with the law. This allowed them to transact billions of dollars in suspicious transactions in the US and other countries during the period from 2009 to 2016 which accounted for 99% of the branch’s profits.

The Justice Department and the SEC said Danske knew about the transactions but made “materially misleading statements and omissions in its public reports.”

The bank’s staff conspired with customers of its non-resident business to protect the true nature of its transactions, including through the use of shell companies that concealed the ownership of funds. Danske Bank Estonia processed $160 billion through US banks on behalf of this business, the statement said.

“Danske Bank lied to US banks about its weak anti-money laundering systems, its inadequate transaction monitoring capabilities and its high-risk offshore client base to gain illegal access to the Northern financial system -American,” Assistant Attorney General Kenneth A. Polite, Jr. said. of the Criminal Division of the Department of Justice.

Danske’s U.S.-listed shares were down about 1% in recent trading. The company booked an additional 14 billion kroner ($1.9 billion) provision related to the matter in October.