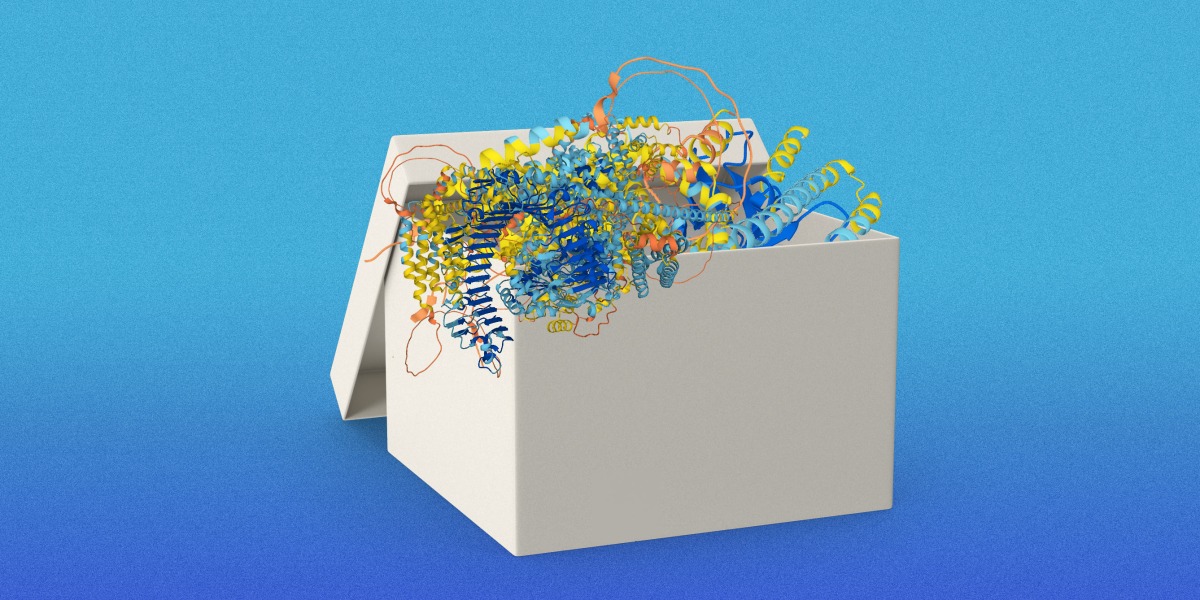 However, for many proteins “we are interested in understanding how their structure is altered by mutations and natural allelic variation, and that will not be addressed by this database,” AlQuraishi said. “But of course the field is developing rapidly, so I expect that tools to accurately model protein variants will soon begin to appear,” he added.

The quality of AlphaFold’s predictions may also not be as accurate for rarer proteins with less evolutionary information available, Peng says.

Pushmeet Kohli, DeepMind’s head of AI for science, said the company has many life science challenges it still wants to address, such as how proteins behave and interact with other proteins.

Hassabis said his dream is that artificial intelligence could not only help figure out the structure of proteins, but become an “important part of the process of discovering new drugs and cures.”