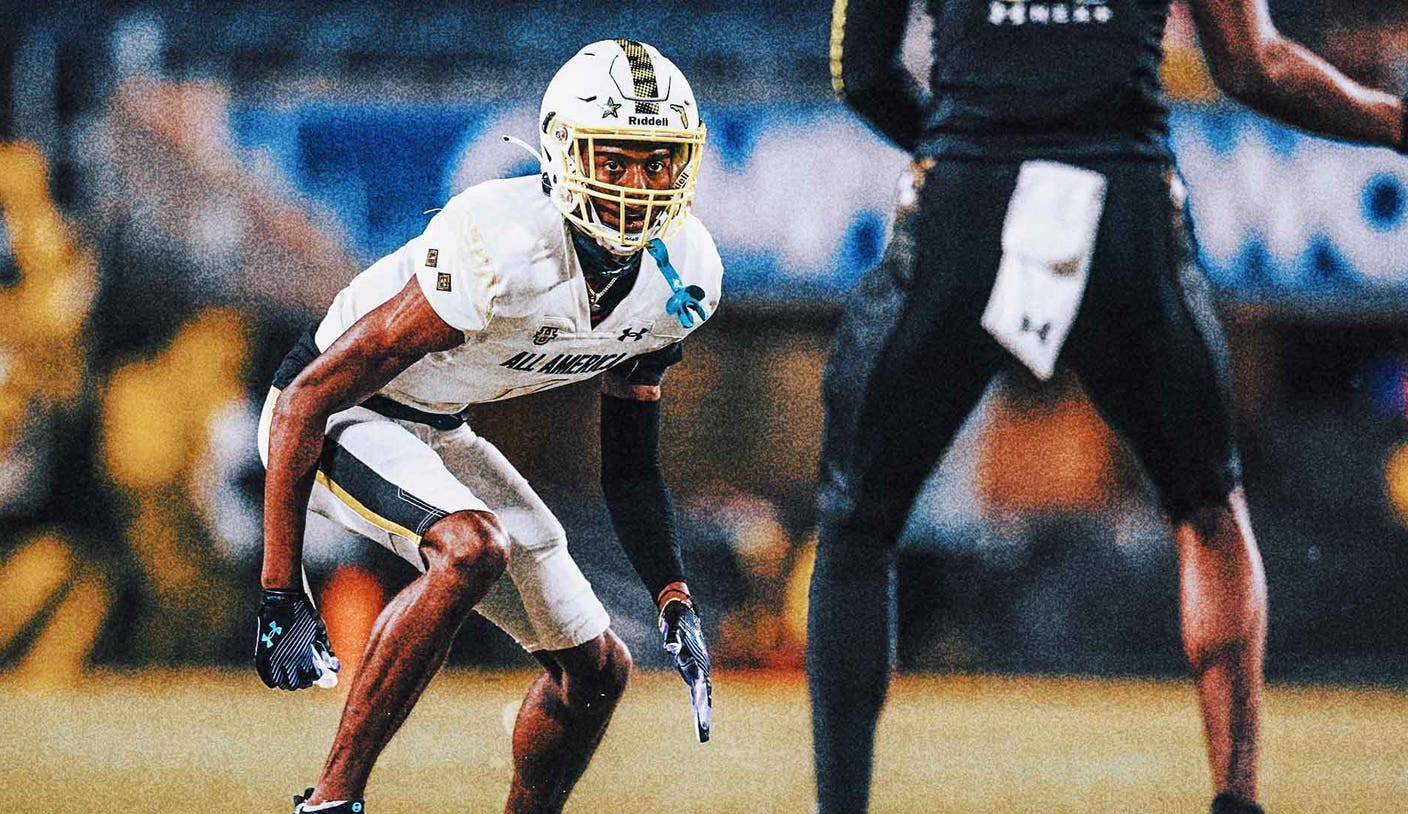 Deion Sanders continues to make an impact on the recruiting trail in Colorado.

McClain, an athlete from Lakeland, Fla. who announced his decision Thursday, had been committed to Miami since October. He was the No. 1 cornerback in his class, according to 247 Sports. He is also ranked as the No. 13 overall prospect by 247, No. 10 overall by On3 and No. 4 by ESPN. In addition to Miami, McClain also had scholarship offers from Alabama, Georgia, Michigan, Ohio State and several others.

[Tracking all the moves in the transfer portal]

This is Sanders’ first five-star recruit as Colorado’s coach, though he also landed last year’s top cornerback, five-star Travis Hunter, while at Jackson State, and Hunter followed Sanders to Colorado.