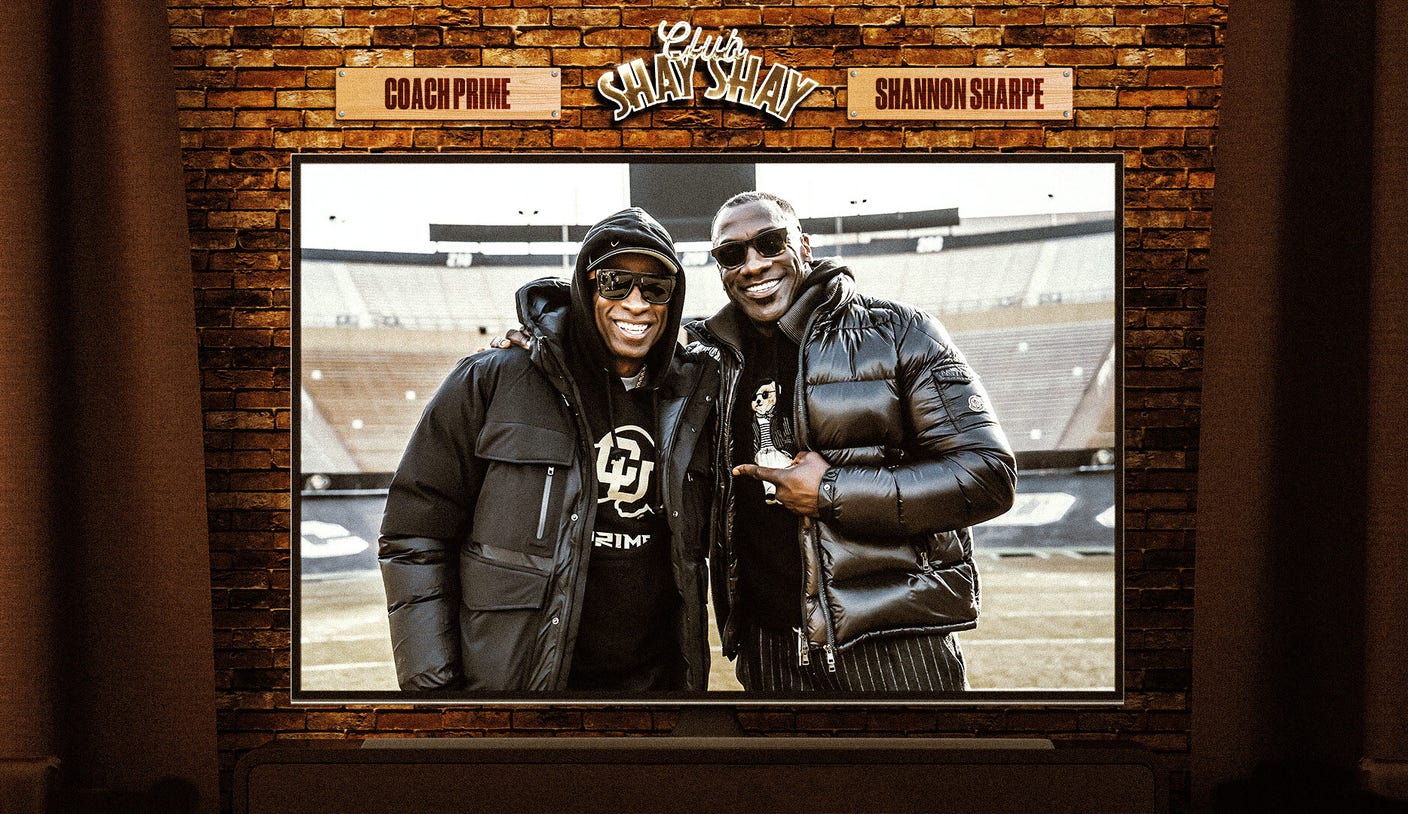 When Deion Sanders was named the head football coach at Jackson State University on September 21, 2020, he made a promise to Athletic Director Ashley Robinson.

“He asked me to give him at least two years,” Sanders told FOX Sports’ Shannon Sharpe in a candid one-on-one conversation on this week’s episode of “Club Shay Shay.” “I told him, ‘You got it.'”

Sanders, 55, a pro football Hall of Famer and considered by many to be the greatest defensive back in NFL history, was named the next head football coach at the University of Colorado earlier this year month. He heads to Boulder after spending three seasons at Jackson State, an HBCU in Jackson, Mississippi.

[Coaching hire grades: Colorado gets an A for landing Deion Sanders]

His decision to leave Jackson State for Colorado has not been without criticism, however. Journalist Bomani Jones, who also attended an HBCU, Clark Atlanta University, was one of several on-air personalities who shared their open displeasure at Sanders’ departure from Jackson State.

“He sold a dream and then he abandoned that dream,” Jones said during an appearance CNN.

“People were hurt, and when people are hurt, oftentimes, their first response is not the response that should be given,” Sanders said. “They say things out of emotion and anger.

“I just thought to myself, ‘If I didn’t know who I was and where I was going, I would believe some of these things.’ But I know myself, I know my heart, I know my intentions, and I know God.”

When Sanders arrived at Jackson State, he set his sights on turning around a football program that hadn’t had a winning season since 2013. But his aspirations for the program went beyond its performance on the gridiron.

“I believed we could win, we could graduate at a certain rate, and we could treat these kids well and raise them to be young men,” Sanders said. “That was the dream, and the dream is still alive.”

Over the past three years with Sanders at the helm, Jackson State compiled a 27-5 record, which included a pair of SWAC championships and a perfect 12-0 mark heading into the team’s bowl game in 2022. Sanders, or “Coach Prime,” as his players know him, brought instant success and relevance to a program that hadn’t enjoyed much of either over the past decade.

“I felt we did more than we expected,” Sanders said. “We did it so quickly that it overwhelmed you and you thought it was easy. What would normally take someone a few years, we did in two and a half.”

Sanders opened up to Sharpe about the challenges he faced during his time at Jackson State and what he expects in his move to Colorado. That includes coaching his two sons: Shilo, a 6-foot, 195-pound defensive end who spent his first two seasons at South Carolina before transferring to Jackson State, and Shedeur, a 6-foot, 215-pound quarterback that he threw for 3,383 yards and 36 touchdowns in 2022 en route to being named the SWAC Offensive Player of the Year.

Both Silo and Shedeur entered the NCAA’s transfer portal Saturday and are expected to join their father in Boulder, something Sanders hinted at during his introductory press conference earlier this month.

“That’s your quarterback,” Sanders told his new team, gesturing to Shedeur, while running them for the first time. “He’ll have to earn it, though. Believe it.”

That insistence that players have to win it all is at the forefront of Sanders’ recruiting philosophy. He told Sharpe about his recruiting pitches for 17- and 18-year-olds and why he’s been able to be so successful.

“I’m not trying to win over mom or dad. I’m going to be honest with mom and dad. We’re not making any promises. But my goal as a coach is to make sure the boy you give us grows into a man. .”

Check out the full episode of “Club Shay Shay” with Deion Sanders below: