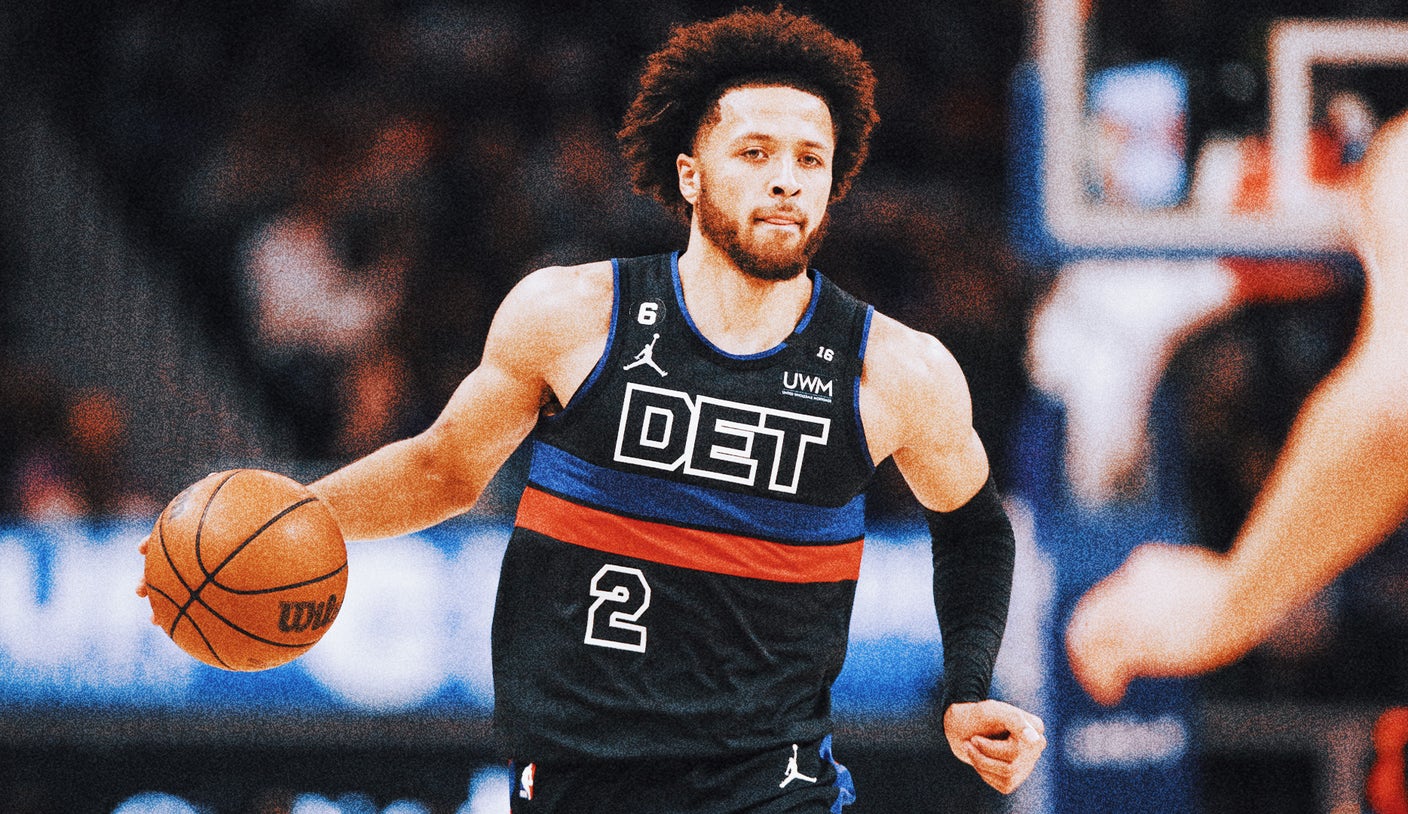 Detroit guard Cade Cunningham plans to have season-ending surgery to repair his left shin, a person with knowledge of the situation said Monday.

The No. 1 pick in the 2021 draft is expected to be ready for the start of training camp next season, said the person, who spoke to The Associated Press on condition of anonymity because neither Cunningham nor the team publicly announced plans for the surgery.

ESPN first reported that Cunningham would have the season-ending procedure. Cunningham was on the floor in Miami before a game last week taking some shots, leading to some speculation that he could return.

Cunningham has been out since Nov. 9 while dealing with his shin problem, which has been treated as a stress fracture.

“It depends on the medical group and Cade,” Pistons coach Dwane Casey said in late November. “Whatever is best for his health. I’m all for it. I’m 100% behind it.”

Cunningham was an All-Rookie team selection last season after averaging 17.4 points, 5.5 rebounds and 5.6 assists. He improved in all three categories this season, averaging 19.9 points, 6.2 rebounds and 6.0 assists in 12 games.

Detroit is 7-22 so far this season, the worst record in the NBA, and is being outscored by 7.1 points per game, the second-worst rate in the league. The Pistons went 3-9 in Cunningham’s 12 games and have gone 4-13 since.

Detroit’s next game is Wednesday at Charlotte.