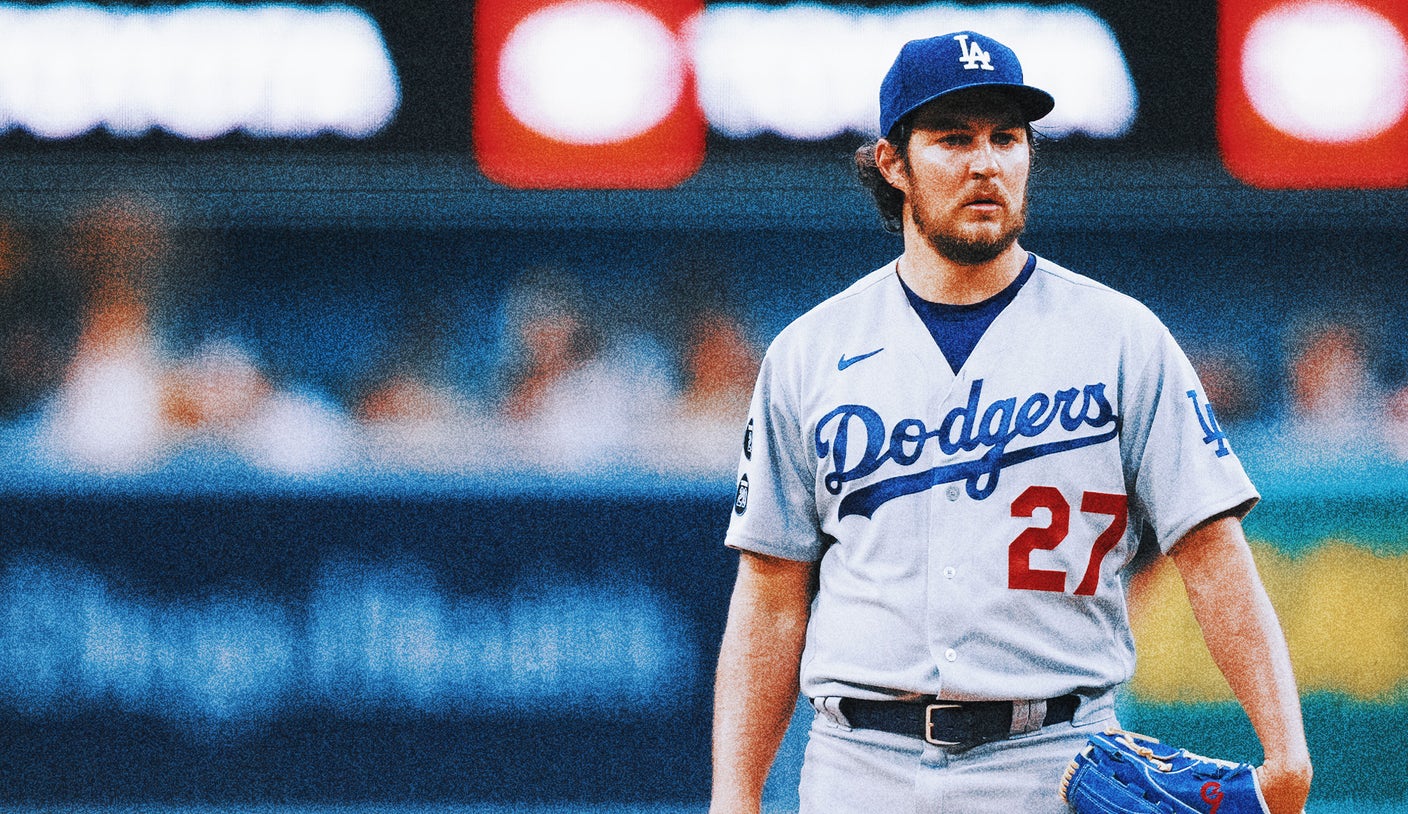 The Los Angeles Dodgers announced Friday that they are designating pitcher Trevor Bauer for assignment, saying in a statement that he “will no longer be a part of our organization.” The decision comes just before the MLB deadline for the Dodgers to reinstate Bauer to their roster or release him.

The deadline was set two weeks ago when independent arbitrator Martin F. Scheinman reduced Bauer’s suspension from 324 games to 194, making him immediately eligible to play.

Bauer was initially placed on administrative leave in July 2021 after a San Diego woman was granted a temporary domestic violence restraining order, alleging that Bauer physically and sexually assaulted her that year.

As MLB extended its administrative leave for Bauer through the remainder of the 2021 season, it was reported that an Ohio woman also sought a temporary protective order against Bauer in 2020, alleging that he physically assaulting in 2017. MLB’s investigation found that a third-party woman accused Bauer of abuse during his time with Cleveland.

Bauer received an initial suspension of 324 games in April 2022, the equivalent of two seasons and the longest non-life suspension in MLB history, for violating the Joint Domestic Violence, Sexual Assault and Abuse Policy child of the league. Although the independent arbitrator reduced Bauer’s suspension after his appeal, Scheinman also ruled that Bauer garnish his pay for the first 50 games of the 2023 season.