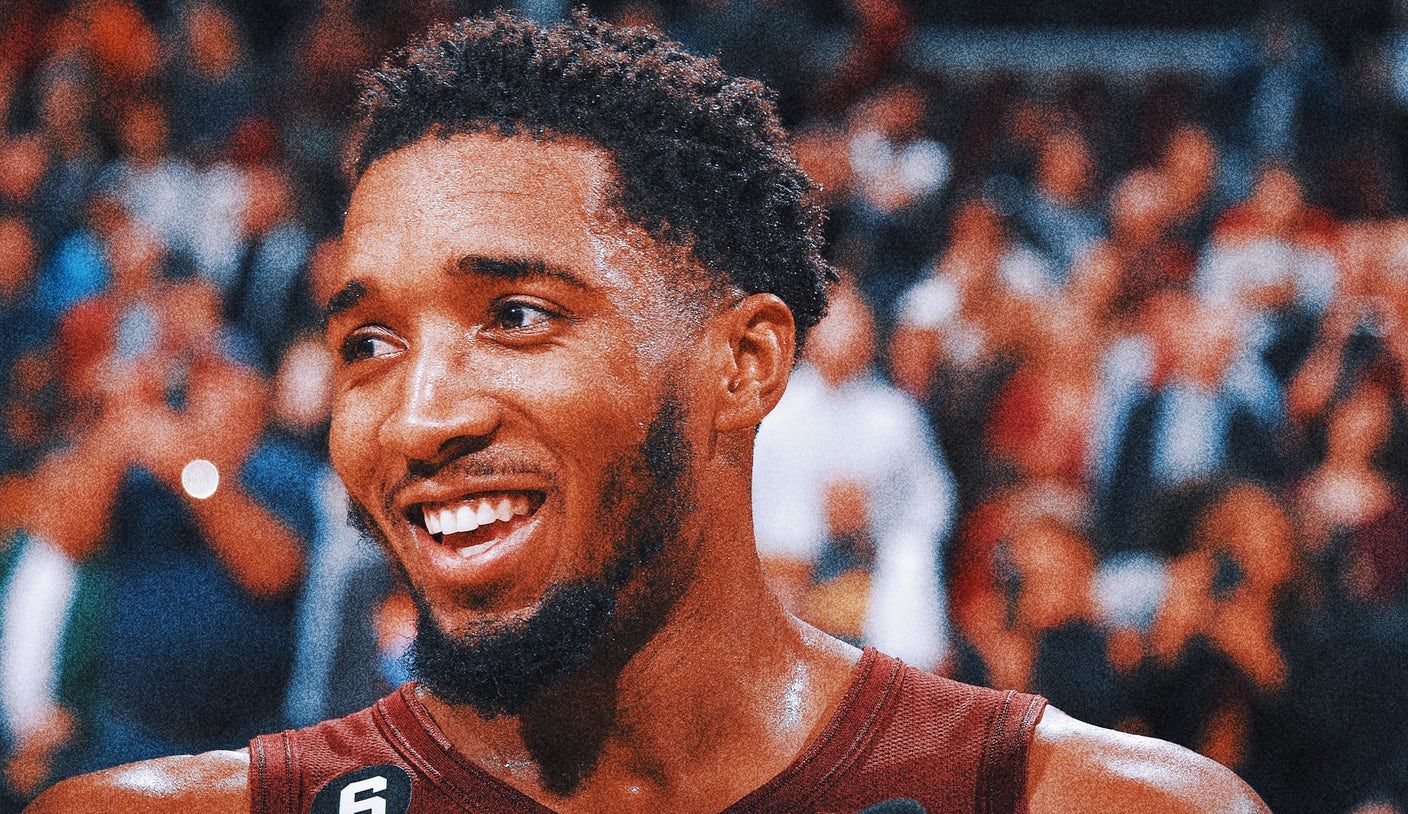 Donovan Mitchell scored an NBA season-high and franchise-record 71 points, tied for the eighth most in a game in history, as the Cleveland Cavaliers rallied from 21 points to beat the Chicago Bulls 145- 134 in extra time Monday night.

It was the highest scoring game since Lakers legend Kobe Bryant scored 81 points against Toronto on January 22, 2006. Wilt Chamberlain owns the NBA record with 100 for Philadelphia against New York on March 2 1962 in Hershey, Pennsylvania.

Mitchell scored 13 points in the extra session after forcing OT by taking his own intentionally missed free throw and making a circus shot with 3 seconds left, tying the game at 130 and tying the Cavaliers record with 58 points.

Mitchell becomes the 12th player to score 70 in a game. He also tied for a career-high 11 assists and eight rebounds in 50 minutes, setting career highs with 20 free throws made and 25 free throws attempted.

Foes from the Central Division met for the second time in three days. Cleveland was a 103-102 winner at the United Center on Dec. 31.