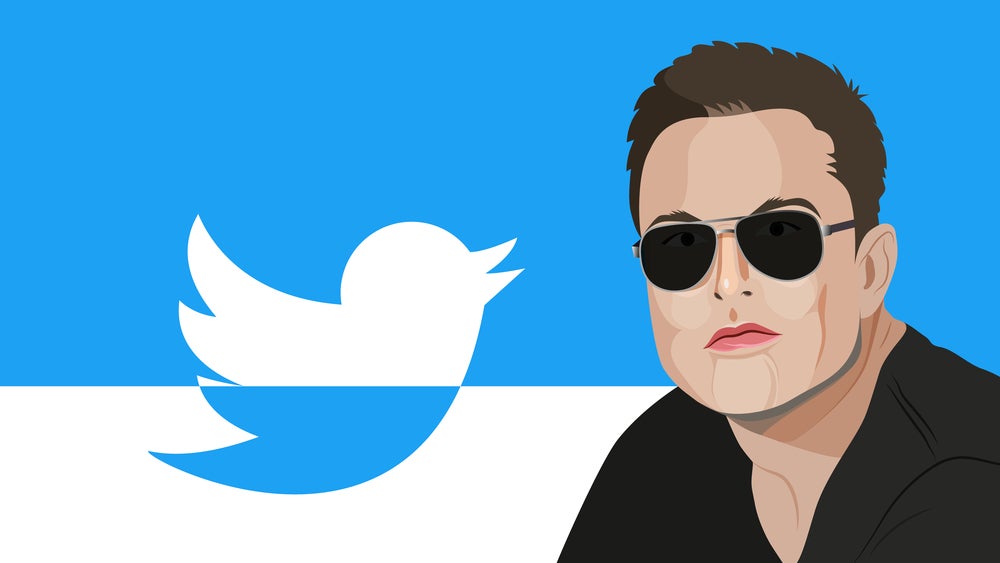 Social networking platform Twitter (NYSE: TWTR) The stock has had a tumultuous year since Tesla (NASDAQ: TSLA ) CEO Elon Musk pulled his $54.20 per share, $44 billion takeover offer. There is a lot of speculation that Musk could still be interested in the social media giant, but at a cheaper price. The company has sued Musk over the withdrawn takeover offer which is scheduled for a five-day trial starting on October 17, 2022. Elon Musk has also countersued Twitter. Twitter claims to have spent $33 million in transaction costs and is still scheduled to vote on shareholders on September 13, 2022. Musk’s offer was able to keep Twitter’s share price up and relatively unscathed only (-2.5%) during the year. Meanwhile, peers like Snap (NASDAQ: SNAP ) and Pinterest (NASDAQ: PINS ) saw their shares tumble (-78%) and (-46%), respectively, in the tech bear market. Twitter’s Q2 2022 earnings report was mostly negative, but the positive balance was a 16.6% increase in monetizable daily active user (mDAU) to 237.8 million . Due to the pending acquisition of Twitter by an affiliate of Elon Musk, the company has declined to hold an earnings conference call, a shareholder letter or provide guidance. Cautious investors may consider opportunistic pullbacks to gain exposure on this popular social media platform.

Elon Musk terminated his acquisition deal with Twitter mainly on the grounds that the company was lax in cracking down on fake accounts. However, Twitters claims that Musk had no interest in understanding Twitter’s sampling process as provided to him. The company claims there was no material misrepresentation to Musk. Twitter will begin an accelerated trial on October 17, 2022 to force Musk to stick with the original merger agreement at $54.20 per share. The investor may be buying the rumor to sell the news.