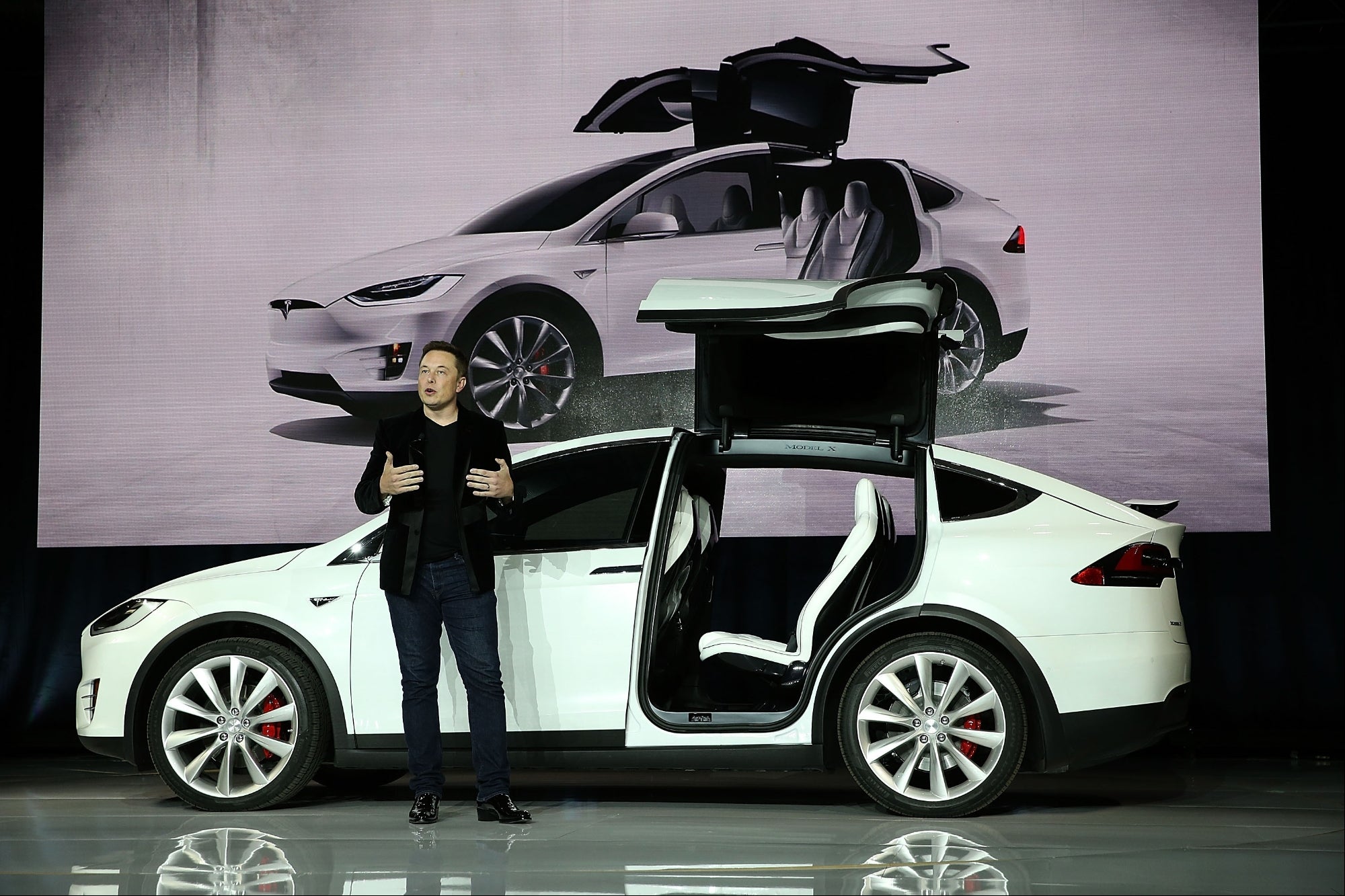 Lots of business, and corresponding court cases, flow through Delaware, and it looks like Tesla CEO and Twitter “Chief Twit” Elon Musk is about to spend some time in the state.

The world’s richest man acquired Twitter in late October after being sued by the company in Delaware Court of Chancery to force him into the deal. Now, the same court — and the same judge as the Twitter case, Kathaleen St. J. McCormick—will hear a different case involving Musk on Nov. 14.

The lawsuit, filed by Tesla shareholder Richard Tornetta, claims that the compensation package approved by Musk’s board since 2018 was excessive and breached the board’s duties to shareholders. Additionally, the lawsuit claims Musk has too much on his plate to take out a compensation package that could be worth more than $50 billion, according to TechCrunch.

Tesla and Twitter are incorporated in Delaware, like most very large companies, because of the state’s tax benefits. That’s why both cases will be in the state Chancery Court. It has a “unique competence”, at the heart of business law.

What is Tesla’s lawsuit about?

Musk’s compensation (stock options, wages and bonuses) as CEO of Tesla (dating back to 2009) was tied to performance, as noted in the 2019 pretrial opinion of Joseph R. Slights III, formerly the Court’s vice chancellor of Chancellery. (McCormick took over the Slights case.)

After Tesla met the goals outlined in previous compensation packages, the board created a new one for Musk and voted to approve it in January 2018.

The new package established a series of 12 performance goals and corresponding groups of shares related to Tesla’s ability to increase its market capitalization, as well as revenue and earnings. Upon meeting those goals, “corresponding to each tranche of the award, Musk’s options representing 1% of Tesla’s total current outstanding shares will vest,” Slights wrote.

That means Musk would earn the equivalent of 1% of the company’s total outstanding shares. If all of those goals were met, Slights added, the maximum value of the total equity grant is $55.8 billion. The company has collected 11 of 12 so far, according to TechCrunch.

Tornetta sued in 2019, saying the package was too big and didn’t motivate Musk to focus on Tesla compared to his other companies. Musk, of course, is a busy man. He’s the CEO of Tesla and SpaceX and now Twitter, at least in the interim.

“The plan designed and approved by the board was not a typical pay package intended to compensate the ordinary executive for overseeing the day-to-day operations of a mature company,” Musk’s lawyer, Evan Chesler, wrote in a filing, according to Bloomberg . law “That’s because Musk is not your typical CEO.”

The lawsuit also claimed that because Musk is friends with board members Ira Ehrenpreis and James Murdoch, he generally wields too much influence there, even though he recused himself and his brother Kimbal from the discussion on the compensation, and the decision was unfair, according to TechCrunch. .

The question of whether or not there was a conflict of interest is part of why the Slights initially denied Musk’s attempt to dismiss the lawsuit.

Ordinarily, the court would leave executive compensation to a company, and “this court’s serious deference to board determinations related to executive compensation is inconsistent with our thoughtful suspicion when a board is negotiating with a controlling shareholder,” wrote Slights in the 2019 opinion piece.

Whether Musk was operating as a controlling stakeholder — Musk owns the largest stake in Tesla, but not a majority, leaving that up for debate — will likely come up again when McCormick hears the case, an expert told Bloomberg Law.

Broadly speaking, “this has the potential to be a very important case from an executive compensation standpoint,” said University of Pennsylvania business law professor Jill Fisch.

“The Musk-Twitter case won’t get the attention of the general public, but it’s still important,” he said.