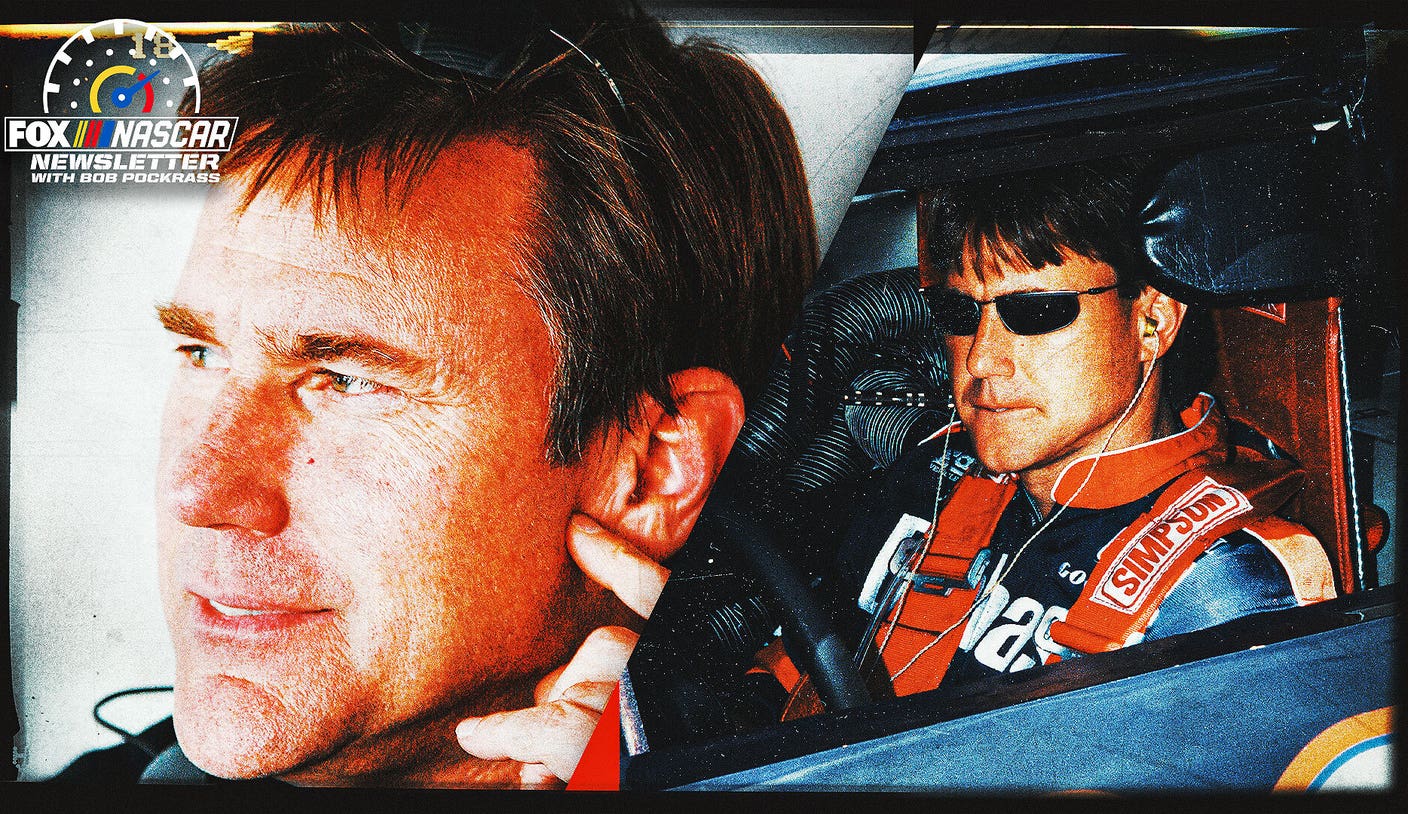 NASCAR’s new race official has a lot in common with those who have held the role in the past.

His predecessors spent decades in the sport and were well-known throughout the NASCAR garage.

But Elton Sawyer brings something different to his role as NASCAR’s senior vice president of competition.

He is a former driver.

Sawyer wouldn’t say that makes a significant difference. But having it on his resume will have fans wondering if it will mean a different perspective from the person whose job it is to oversee the trade both in the garage (technical inspection) and in race control (in-race penalties).

“As you deal with all the players in the garage, from the owners to the drivers to the crew chiefs to the crew members, and having an overall idea and perspective on what their role is within it, I think that can only be a benefit.” Sawyer said.

Sawyer replaces Scott Miller, who had spent the past seven years as the sport’s top official focusing on the three national series. Miller, like Robin Pemberton before him, worked as a crew chief in the Cup Series. Miller will take on a competition strategy role, focusing on the competition elements of special and new events such as the Clash, the all-star race at North Wilkesboro Speedway (which will have its first Cup event since of 1996) and the inaugural Chicago Street Race.

Sawyer has spent the past 20 years working as a competition executive for race teams or with NASCAR.

“I have good memories of my racing career. It was that time, but I also have passion [for the sport]Saywer said.

Sawyer, who is married to former NASCAR driver Patty Moise, joined NASCAR in 2015 as managing director of the truck series. For the past seven years, he has served as NASCAR’s vice president overseeing race event management, transportation, and official training and development.

“[Sawyer] will excel in this role, and we look forward to seeing him continue to grow the competition team during this pivotal time in the history of our sport,” NASCAR Chief Operating Officer Steve O’Donnell said in a press release .

Anyone in the role would draw from his experiences, Sawyer said, so he has driver experience to draw from.

“You can take from all of that,” Sawyer said. “I think as a crew chief, they bring that unique perspective of that scene and take advantage of the knowledge that they gained over that period of time.

“As a driver, you do the same thing. I was never a crew chief, but I had those interactions with crew chiefs as a driver. So I think you take from all those past experiences, and I’ll continue to do that as a driver. I forward”.

Sawyer said he hopes to build on last season, which saw parity with 19 different Cup winners, which many attribute to the Next Gen car preventing teams from exposing gray areas in the rulebook to gain an advantage.

“I have a love and passion for the sport, whatever the role,” Sawyer said. “I jumped in at the deep end and worked closely with the powers that be and the experience you surround yourself with.

“And the biggest thing I’ve learned along the way is that I want to make sure that when I’m sitting in a room, I’m not the most knowledgeable about this topic, and that there are people around me who are more knowledgeable and supportive in them for their experience.”

No matter how much driving experience or crew chief a NASCAR race director has, the nature of the position doesn’t change.

There is one constant: the person in this role is in the spotlight.

“It comes with the territory. If things go well, the credit goes to our series directors and our officials and our race directors and [pit-road officiating] and the time and the score and all those people,” Sawyer said. “They’re the ones on the floor in the middle.

There’s been some chatter on social media about whether Travis Pastrana should be cleared to run the Daytona 500, given that he’s run two Xfinity races and two truck races in the past nine years and has never been in a Cup race.

In his two truck races in 2020, he spun in his first at Kansas (finishing 22nd) and then stayed out of trouble to finish 21st in Las Vegas. Both of these tracks are high speed and should be enough experience for him, combined with his Xfinity experience, to show he can handle Cup speeds.

Travis Pastrana in his Daytona 500 bid

Travis Pastrana talks about his fans’ excitement for his Daytona 500 bid and if he’s nervous.

He started fourth and finished 10th in the 2013 Xfinity opener at Daytona. He obviously knows how to qualify, being on the front row at both Daytona races in the series that year.

As a driver who is adept at controlling a car at high speeds through his other motorsports, Pastrana has enough experience to race in the Cup.

Did he lose control of the car at times in Xfinity when maybe a more experienced driver would have known not to push him? Yes. But many drivers do. Pastrana was not known to be a danger on the track in terms of being slow or making an intentional move that endangered another driver. He did enough — and continues to do enough in various action sports competitions on both two wheels and four wheels — to warrant approval to compete in the Cup for a superstar who will bring a lot of eyes to the sport.

Statistics of the day

Martin Truex Jr. has led more stages (56) than any other driver in the Cup Series.

“My speech shouldn’t be too long because most of the people I have to thank are dead.” —Hershel McGriff, 95, during his NASCAR Hall of Fame induction speech