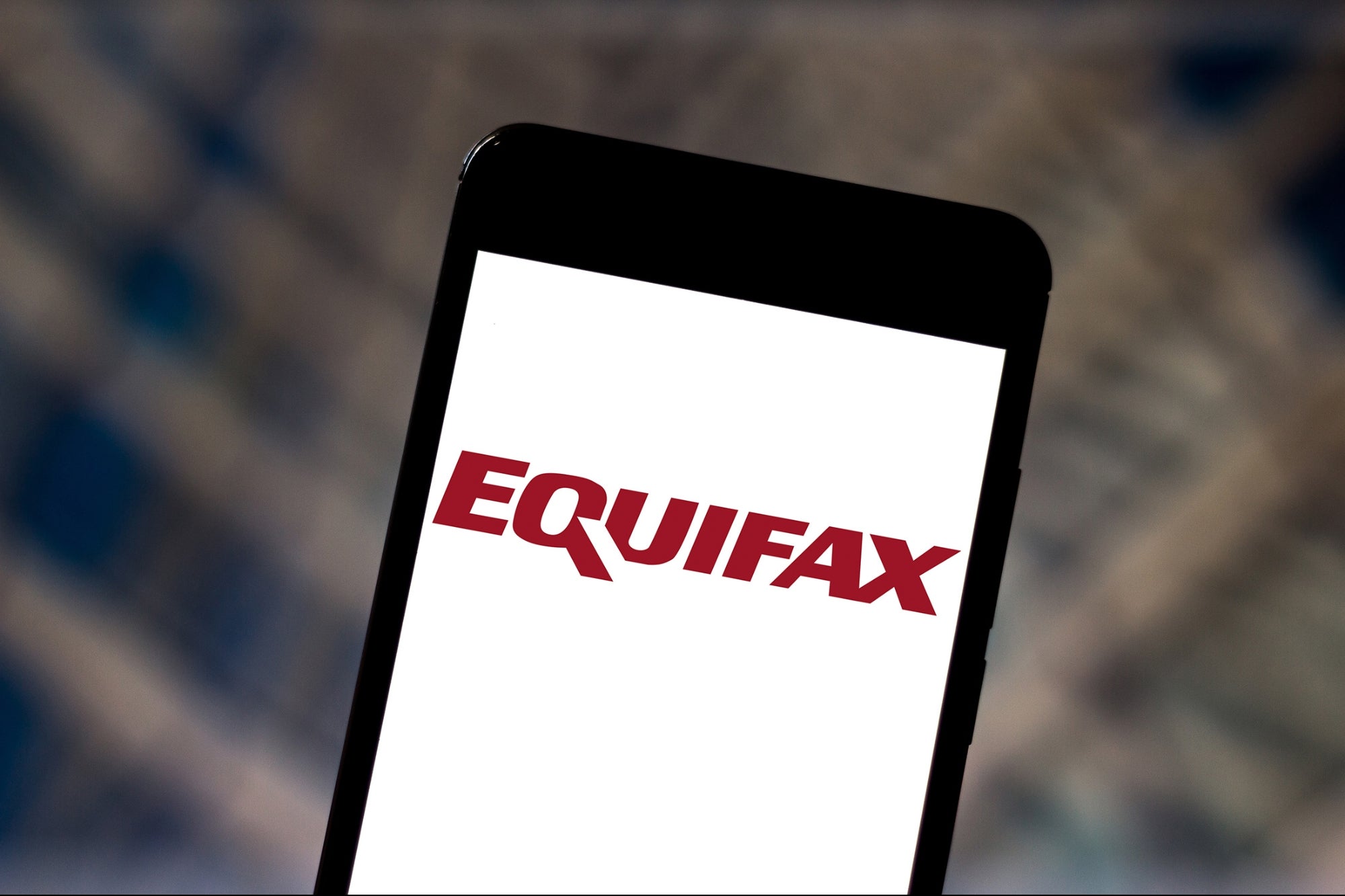 Equifax reported inaccurate credit scores for millions of people in the US seeking loans in three weeks in 2022, the Wall Street Journal reported on Tuesday. The company confirmed the issue on its website.

“Equifax identified a coding issue within a legacy on-premises server environment in the US that was migrated to the new Equifax Cloud™ infrastructure,” the company said Tuesday.

WSJ cited “bank executives and others familiar with the errors.”

Lenders use credit scores to help determine whether to approve people for various types of loans. Credit scores can also be an important factor when renting an apartment or car. They are reported by the three main agencies: TransUnion, Equifax and Experian.

What are Equifax credit errors?

According to the outlet’s report, Equifax sent the wrong scores to lenders, including JPMorgan Chase and Wells Fargo, when people were looking to apply for mortgages, credit cards and car loans, with some scores as high as 20 points , enough to change them. interest rate or cause someone to be rejected.

Equifax said “initial analysis indicates that only a small number of them may have received a different credit decision.”

The company also said in its statement that fewer than 300,000 customers had an incorrect score of 25 points or more. While scores were sometimes inaccurate, full “credit reports,” from which scores are calculated, were not affected, according to Equifax.

“We are working with our customers to determine the actual impact on consumers,” the Equifax statement added. “We can confirm that the issue has been resolved.”

National Mortgage Professional reported earlier in May, and the company later acknowledged the problem, according to CBS News.