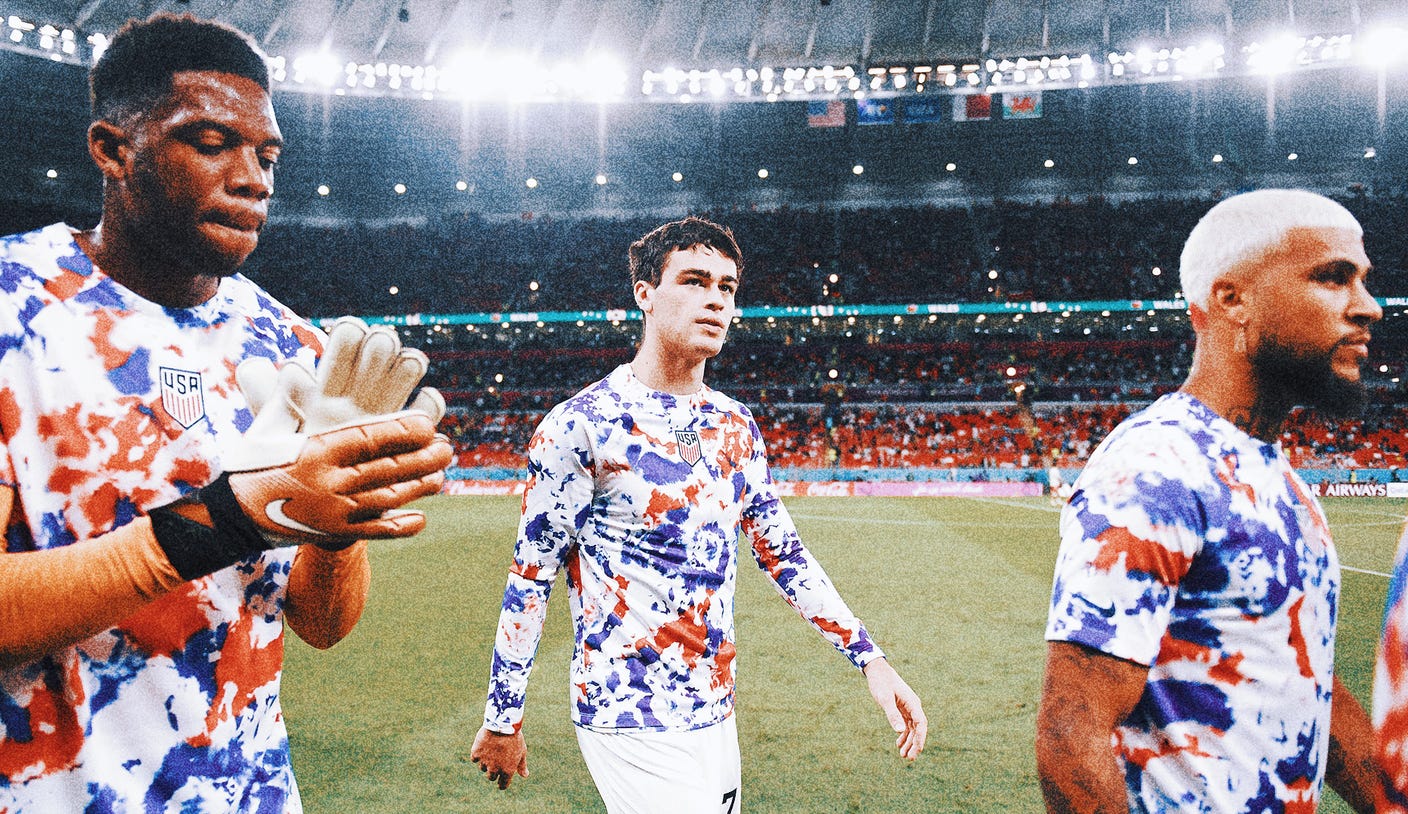 Gregg Berhalter will be tasked with crafting his most important starting XI to date Friday, when the U.S. men’s national team takes on England in their second World Cup group stage game (2 p.m. ET on FOX and the FOX Sports app).

Borussia Dortmund midfielder Gio Reyna was an unused substitute in the United States’ draw with Wales on Monday – will he get the starting nod against his country of birth?

Chad Ochocinco and the “FIFA World Cup Tonight” crew discuss what changes Gregg Berhalter and the USMNT need to make ahead of their matchup against England.

After all of Reyna’s hand, the 20-year-old slides into the spoiled Weston McKennie. Yedlin, who faced many of these English players in the Premier League, explains Sergiño Dest, who also has a muscle problem. And US coach Gregg Berhalter is showing confidence in Zimmerman, who was rock solid against Wales before conceding the equalizing penalty.

We’ve already seen upsets in this tournament from teams that aren’t afraid to go for the jugular against big-name opposition. Berhalter is very open when talking about his team, but he’s been a little weird about the Reyna thing, which makes me wonder if something is up.

Nothing says “we’re not afraid of England” like sending him out there to wreak havoc. Everyone is talking about keeping the score close or maybe getting a point. Just make things easy. Try to beat the game and see where it takes you.

I don’t think Gregg Berhalter will make any changes to his starting line-up against England. But what I’m most curious to see is if Reyna plays. He is apparently healthy and fit, according to Reyna and Berhalter, but did not come off the bench against Wales.

If he doesn’t play on the biggest day of the USA World Cup, you have to wonder if there’s something else.