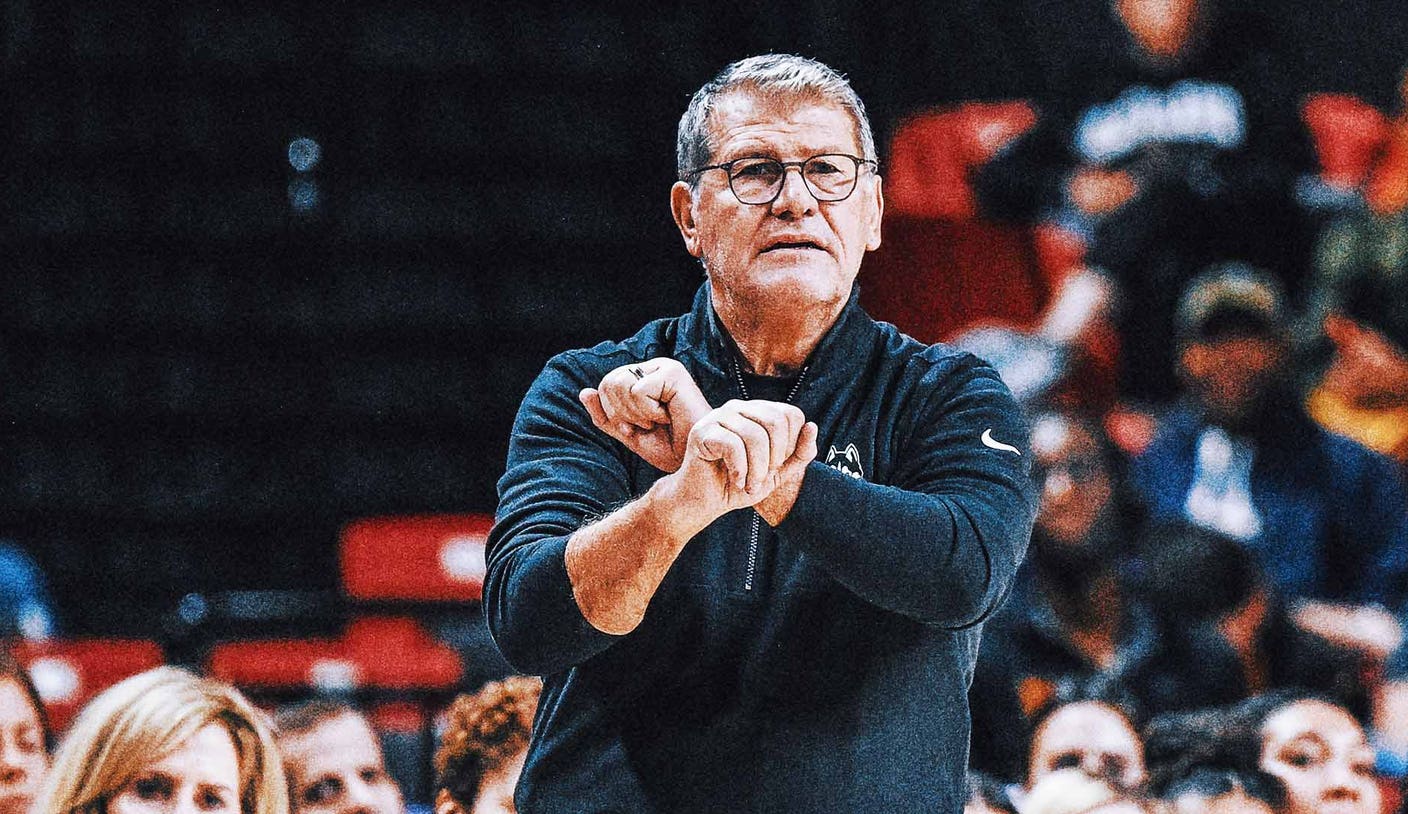 INDIANAPOLIS – UConn women’s basketball head coach Geno Auriemma was feeling sick and wasn’t on the sidelines for the Huskies’ game at Butler on Tuesday night.

This will be the third time in UConn’s last five games that Auriemma has not been absent.

He missed the Huskies’ game against Florida State on Dec. 18 after he began to feel ill during his team’s shootaround and was taken out as an extra precaution. He also missed a Dec. 21 game against Seton Hall.

“A lot has happened in the last two weeks, and I think it caught up with me physically,” Auriemma said at the time. “I have been under the weather for about 10 days and my doctor recommended that I take a few days off to fully recover. [Associate head coach Chris Dailey] and the coaching staff will continue to do a phenomenal job in my absence, and I look forward to returning to the team in a few days.”

It’s been a difficult winter for Auriemma, 68, who lost his mother Marsiella at age 91 on December 8.

Auriemma has been the head coach at UConn for 37 years, winning 11 national championships.

Get more out of women’s college basketball Follow your favorites for information on games, news and more