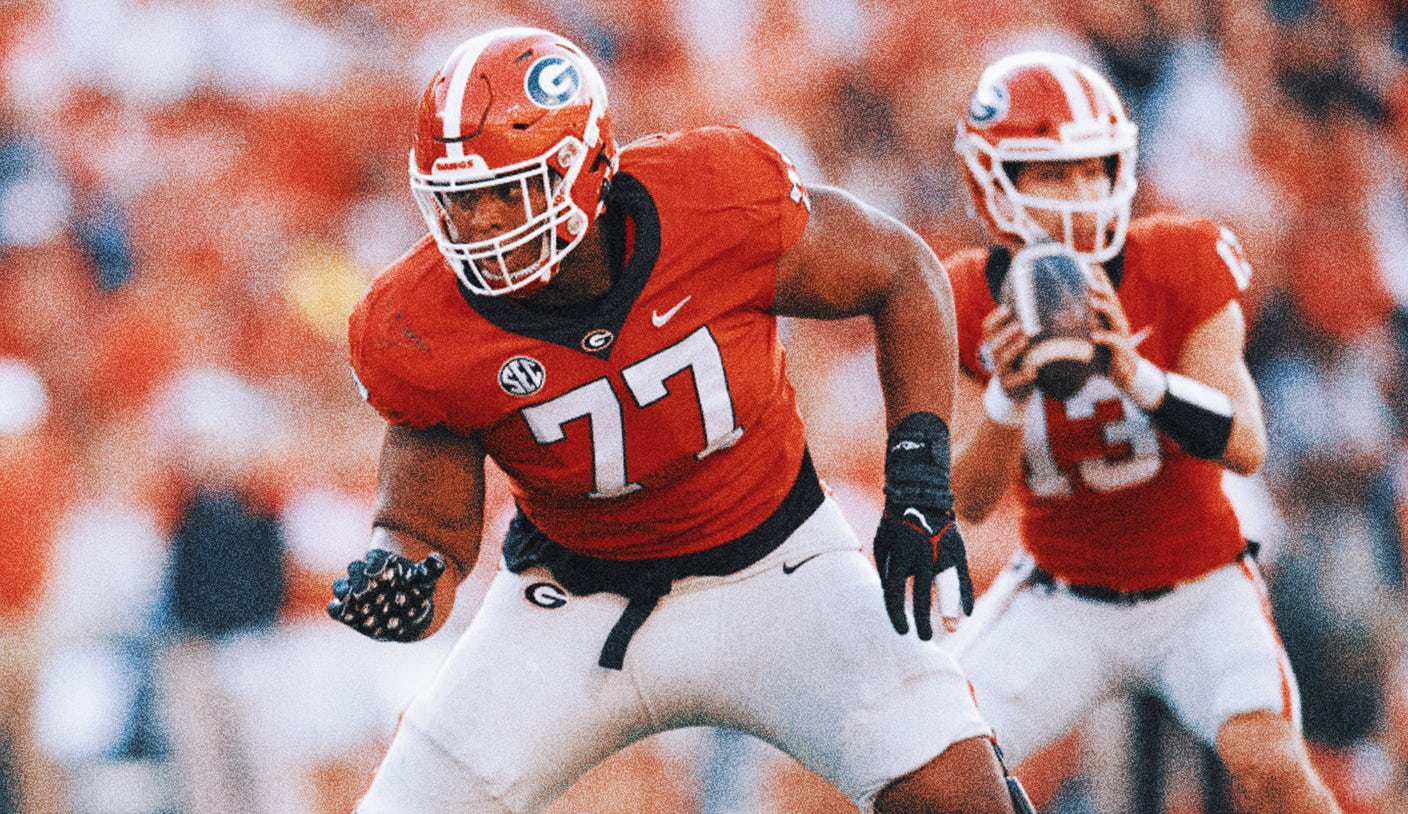 Georgia offensive lineman Devin Willock and a member of the recruiting staff were killed in a car crash early Sunday, the school said, just hours after the Bulldogs celebrated their second straight national championship with a parade and a ceremony.

Two other members of the football program were injured in the crash, which occurred in Athens, south of the Georgia campus. They were not immediately identified, but the school said both were in stable condition.

The single-vehicle crash happened at approximately 2:45 a.m., according to a news release from the Athens-Clarke County Police Department.

On Saturday, Georgia marked its 65-7 rout of TCU in the national championship game with a parade through the city and a ceremony at Sanford Stadium.

The initial investigation found that a Ford Expedition “went off the roadway, striking two utility poles and several trees,” the release said.

Willock, 20, was pronounced dead at the scene. The driver of the vehicle, 24-year-old Chandler LeCroy, was taken to a hospital, where she died from her injuries.

LeCroy was a recruiting analyst for the Bulldogs.

“We are all heartbroken and devastated by the loss of Devin Willock and Chandler LeCroy,” Georgia coach Kirby Smart said in a statement. “Devin was an outstanding young man in every way. He was always smiling, a great teammate and a joy to coach.”

Smart said LeCroy was “a valuable member of our football staff and brought an incredible attitude and energy every day. We grieve with their families for this tragic loss and will support them in every way possible.”

Police said the crash was still under investigation and have not determined what factors may have contributed to the crash. It may take several days before a report is issued.

“The entire Georgia family is devastated by the tragic loss of football student-athlete Devin Willock and football staff member Chandler LeCroy,” the school’s statement said. “Devin and Chandler were two special people who meant so much to the University of Georgia, our football program and our athletic department. We ask that everyone keep their families in your prayers during this difficult time.” .

He played extensively as a backup during the 2022 season and started at right guard in Southeastern Conference wins over Tennessee and Kentucky.

With linebackers Warren McClendon and Warren Ericson declaring for the NFL draft, it’s likely Willock would have been competing for a starting position in 2023 as the Bulldogs seek a third straight national title.

Police said a 21-year-old man suffered minor injuries and a 26-year-old woman suffered serious injuries. Neither the school nor police released his identity, but the Georgia statement said “we will continue to monitor his condition with medical staff.”

Georgia also said its mental health and performance staff would “make sure we are providing the best possible support to our staff and student-athletes who are processing this grief.”

Hours before his death, Willock retweeted a post that showed him spending time with a young Georgia fan at what appeared to be a restaurant, even letting the young man wear his championship ring.

“Special thanks to @DevinWillock for spending time with my grandson when he didn’t have to,” the tweet said. “You went out of your way to make him feel special and made his day!! Good luck next year! Way to go Dawgs!”