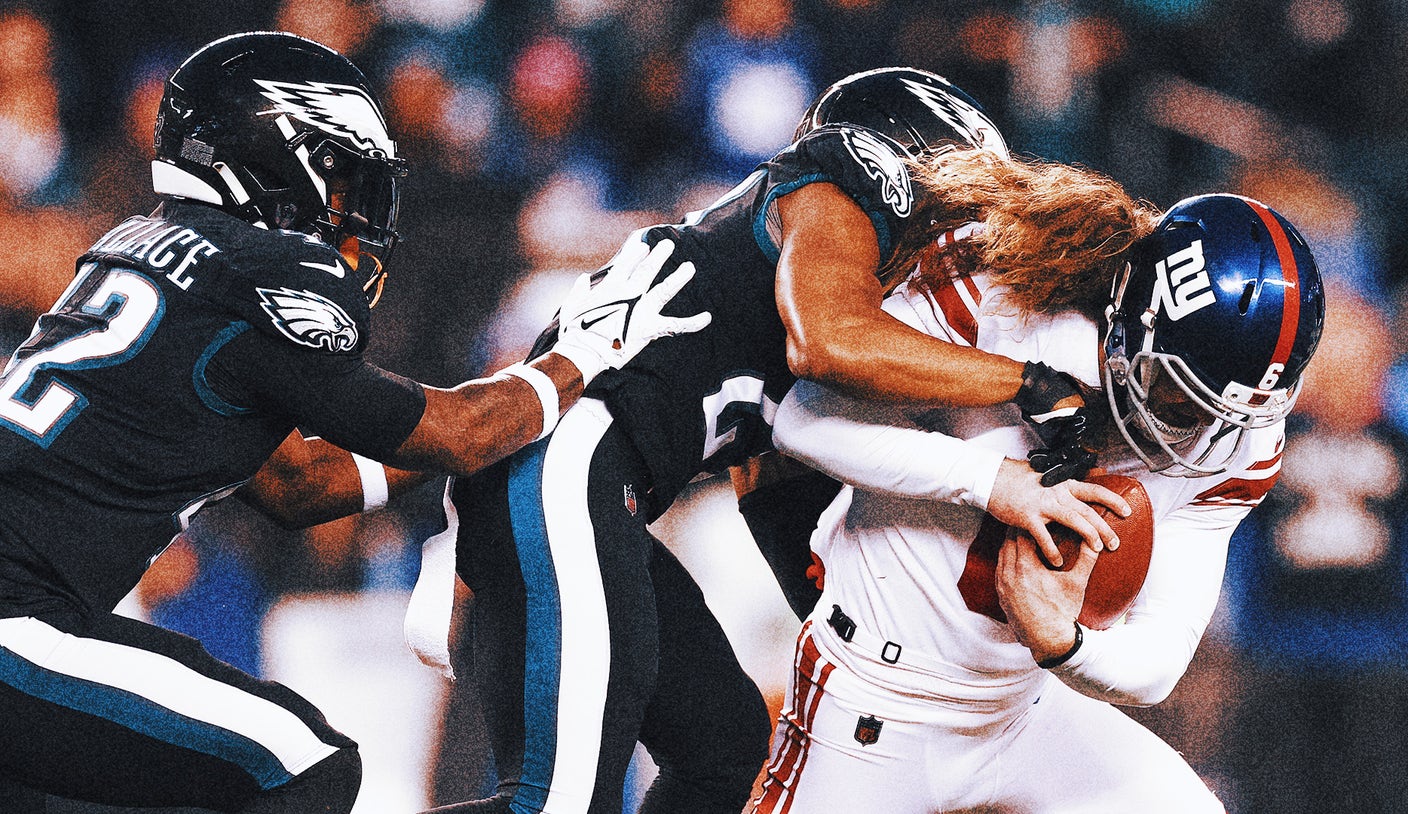 The New York Giants face a hostile environment Saturday night in their divisional round playoff game against their bitter NFC East rivals, the Philadelphia Eagles. But his accommodation on Saturday morning was not so kind either.

According to FOX Sports NFC East reporter Ralph Vacchiano, the Giants were without water at their team hotel in Philadelphia for an unspecified amount of time Saturday morning before water access was restored.

The problem was reportedly due to a broken pipe and was resolved with enough time for team personnel to shower before heading to Lincoln Financial Field. Some Giants fans, however, including former linebacker Carl Banks, suspected foul play.

As rude as the welcome in Philadelphia has been for the beleaguered Giants, it will likely pale in comparison to the reception New York will receive from Eagles fans during the game itself. Philadelphia has already made sure no love is lost on legendary Giants quarterback Eli Manning, who tweeted that he will be attending the game.

Giants-Eagles kicks off Saturday at 8:15pm ET on FOX and the FOX Sports app.