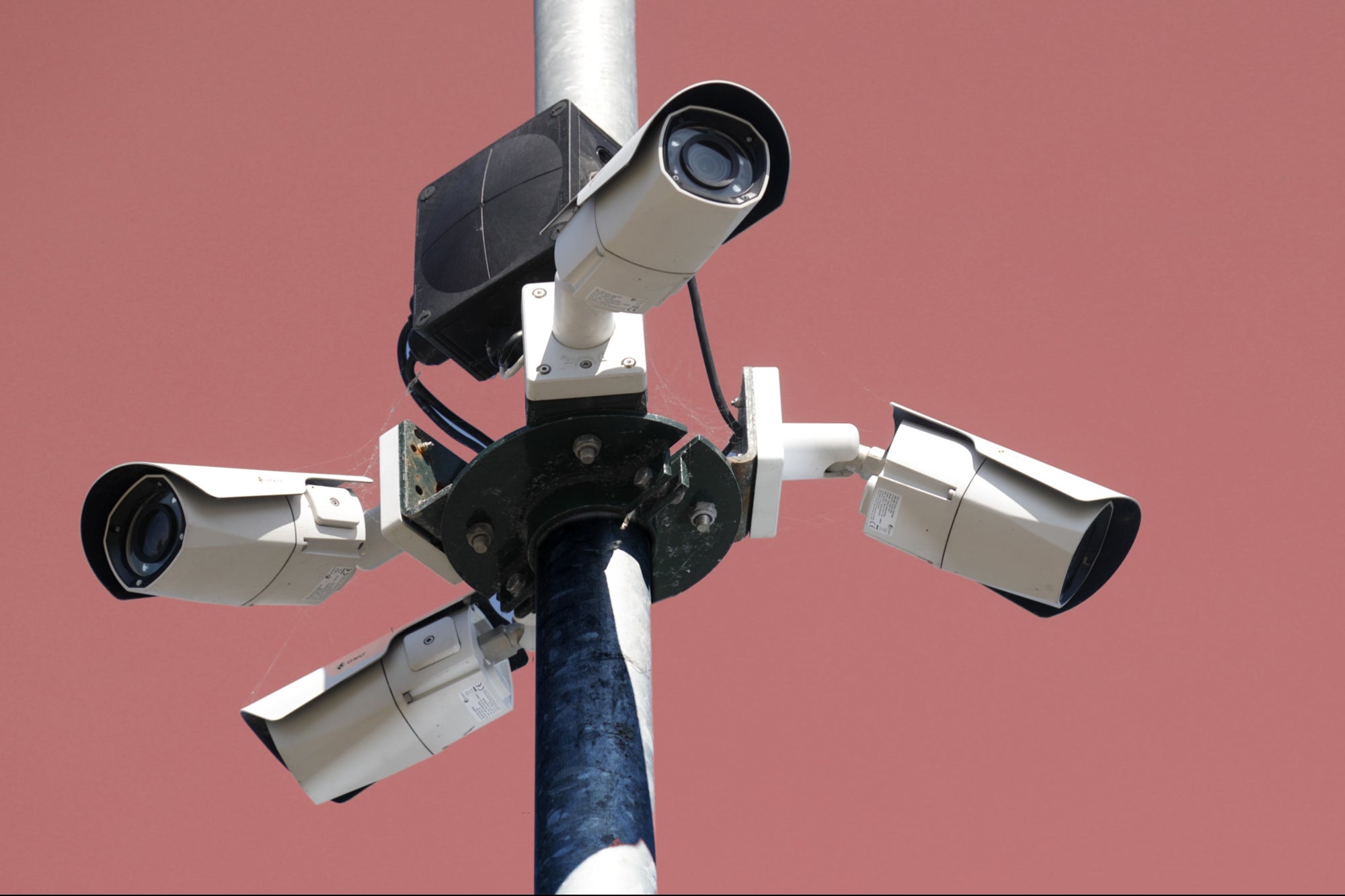 Attorney Kelly Conlon recently accompanied her daughter on a Girl Scout field trip to Radio City Music Hall. They were there to see the Christmas Spectacular. Instead of watching the Rockettes, Conlon walked into a situation like something from the twilight zone or black mirror

Security pulled Conlon aside, asked for his ID and informed him that he could not enter. Facial Recognition Technology identified her as an employee of a law firm involved in a legal battle with Madison Square Garden (MSG) Entertainment, the company that owns it. the famous place

“It was pretty simultaneous, I think, for me, going through the metal detector,” Conlon told NBC New York, “that I heard over an intercom or a loudspeaker. I heard them say a woman with hair long dark clothes and a gray scarf.”

Conlon said the guards told her they knew she was a lawyer as an explanation for removing her from the event. But while working for the New Jersey law firm Davis, Saperstein and Salomon, which NBC NY reports has been entangled with MSG for years over a personal injury case that occurred at a company-owned restaurant, Conlon said that “she is not a lawyer”. that works anyway against MSG” and doesn’t even practice in New York.

Conlon’s expulsion was not the act of overly conscientious guards. It was in line with MSG Entertainment policies. From NBC NY:

“MSG instituted a simple policy that prevents attorneys pursuing active litigation against the company from attending events at our facilities until such litigation is resolved. While we understand that this policy is disappointing to some, we cannot ignore the fact that litigation creates an inherently adverse environment. All affected attorneys were notified of the policy, including Davis, Saperstein and Salomon, who was notified twice,” an MSG Entertainment spokesperson said in a statement .

Conlon’s experience, which he described as “mortifying,” only served to heat up the adversarial relationship between his company and MSG Entertainment.

Sam Davis, a partner at Davis, Saperstein and Salomon, told NBC NY that his firm is seeking the company’s liquor license.

“The liquor license MSG got requires them to admit members of the public,” he said, “unless there are disruptive people who pose a safety threat.” Davis also said that MSG banning Conlon from the event “under the guise of protecting any disclosure of litigation information is absolutely absurd.”

Facial recognition technology has been controversial due to concerns about its potential for abuse. Some studies have shown that facial recognition algorithms can produce inaccurate results, especially for people with specific characteristics such as darker skin. There are also concerns about the technology’s potential to track people without their knowledge or consent.

In addition, there are fears that the technology could be used against certain groups or individuals for discrimination or persecution.

Speaking to NBC NY, attorney Sam Davis was blunt: “The fact that they’re using facial recognition to do this is terrifying. It’s un-American to do this.”